Two Weird Tips To Get Your Oddly Specific Dream Job 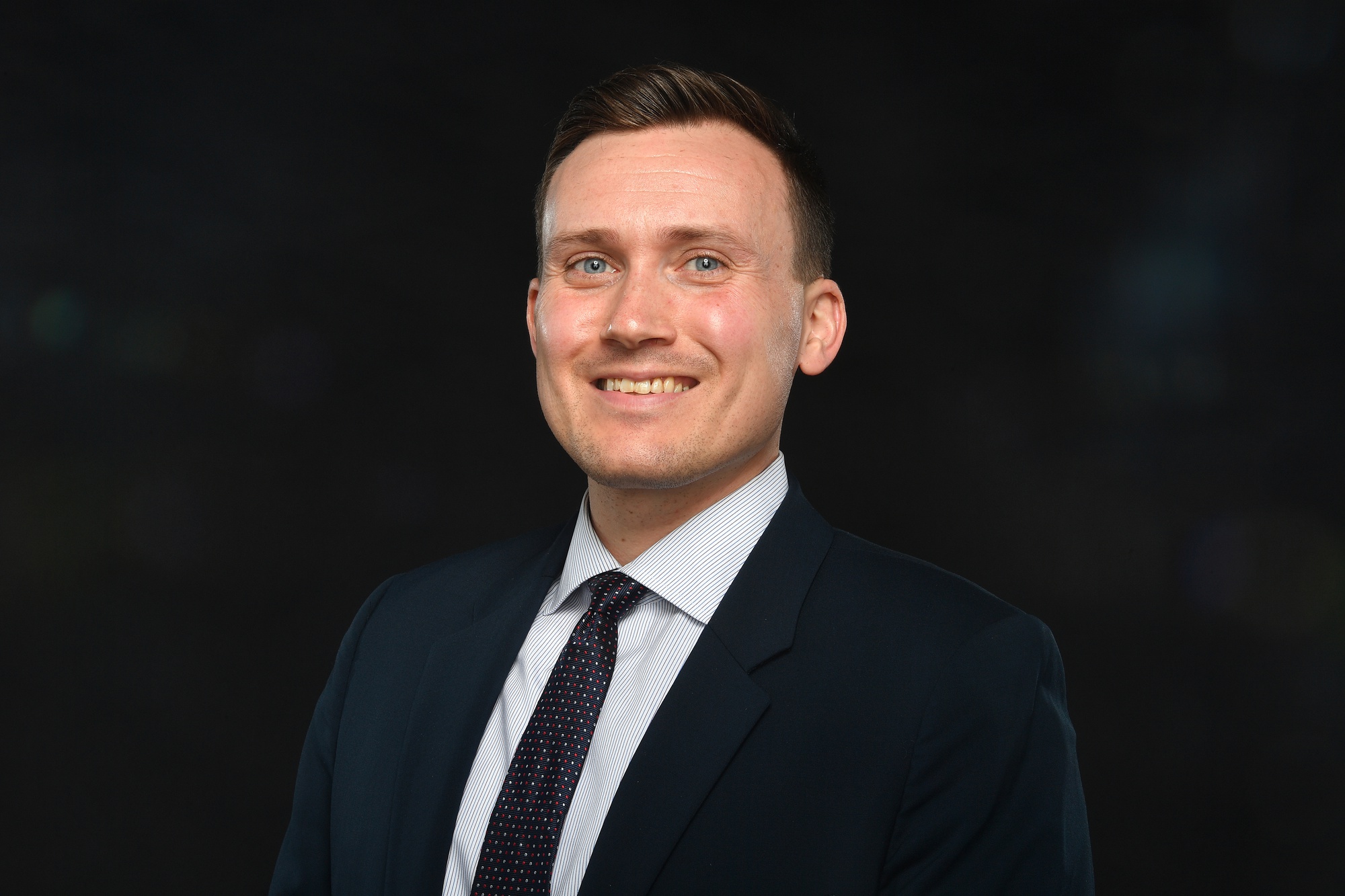 Here are some wayward thoughts about our current predicament—er, politics: President Trump will not be removed from office any time soon, if ever; journalists, not politicians, have so far been the agents of accountability; the depths of this administration’s dysfunction have not yet been fully documented; but while the Democrats could retake the House in 2018, it will be harder than many think; the Senate will stay in GOP hands until at least 2020, a year in which Trump still has a real chance of getting reelected; meantime, yes, you have a moral duty to get involved in civil society—or at least to buy a newspaper subscription. The Trump presidency is proving the wisdom of Charlie Allnut’s timeless line, “Things are never so bad they can’t be made worse.” Happy commencement! 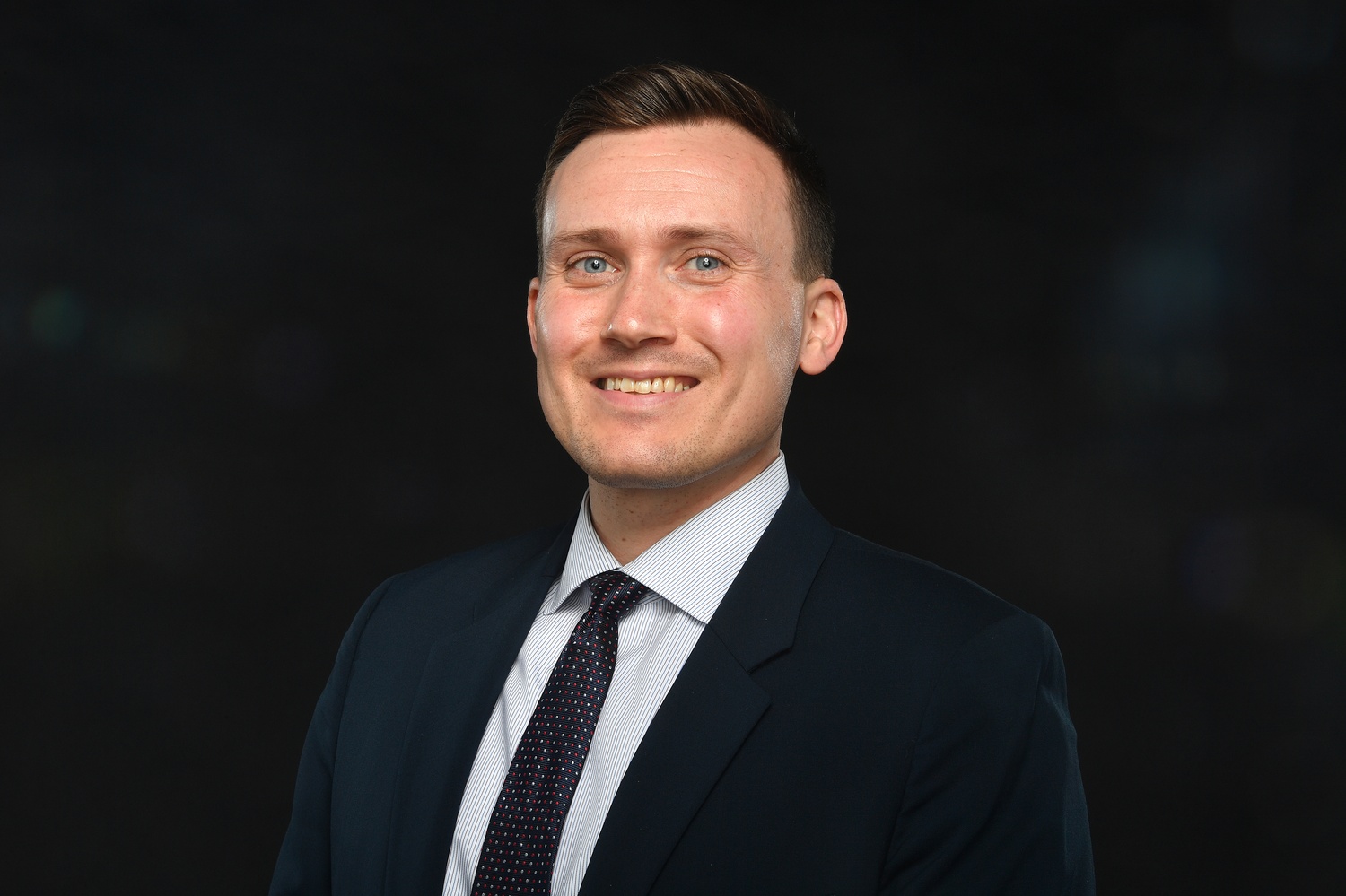 By Courtesy of Stephen W. Stromberg

The rest of this op-ed is the story of why, astonishingly, I get paid to have opinions about these sorts of things.

It was the summer of 2006, and I had walked into the Washington Post building for the first time just a few hours before. Welcomed by personalities that I had known only as bylines or faces on Meet The Press, I was nervous and elated. I had already taken to Washington, with its charming brick neighborhoods and marble monuments that glistened in reflection on the Potomac River. I quickly discovered that C-Span is on the radio (!) here. Everyone I met seemed to have a strong opinion on healthcare policy. Why had I taken a U.K. fellowship after graduating instead of coming to this wonderland immediately?

By lunchtime, I was heading to a meal with my “professional partner,” a famous journalist I had wanted to meet for years, whom the paper had picked to guide me through my summer internship in the editorial pages.

He had only one piece of advice for me: “Go to law school.”

Then he asked what I wanted to do. “I want to be an editorial writer,” I said.

“Well,” he replied, “at least you know what you want.”

In fairness, I had a weirdly specific dream. Professional editorial boards are few and small, and they have a stodgy reputation. Jobs writing the unsigned, voice-of-the-staff opinion pieces that run under newspaper mastheads are traditionally reserved for newsroom veterans with recognition and gravitas. Would they even exist in a couple decades? If they did, would they matter? With characteristic snark, blogger Andrew Sullivan would assert in 2011 that “Anyone in the younger generation who yearns for a column on the Washington Post op-ed page is seeking oblivion,” dismissing (wrongly, it turned out) the relevance of newspaper opinion writing.

But I loved the ideal of the Editorial Board: a collective of smart people who have no motive but to get to the right position, rather than the most provocative or partisan one. Bylines inevitably alter content and tone. Signed opinion pieces are about the author; editorials are about the ideas.

So I took a different colleague’s advice: “If you have no social life and write all the time, maybe your editor will keep you on,” he suggested. This was not hard for me. My editor warned that he could not offer me a permanent job—no budget—but I stuck around as long as I could.

I worked a lot and got paid little. I wrote on temporary contracts, worked two jobs, and rented a basement apartment a hike from downtown Washington. For several years, I would help run the section’s web operations during the day and write editorials in my free time. I proved my enthusiasm, if nothing else. But I was in the city with C-Span radio, in the building where Watergate broke, in the room where the Editorial Board crafted its unbylined articles.

I reminded my editor about once a year what I wanted. “You know I can pump out pieces,” I said, “and I’m young and cheap.” Something about that pitch eventually worked. After several years, he put me on the Board full time.

The truth is I got my dream job mostly because I was lucky. I have a great boss committed to cultivating younger writers. I was also in the right place at the right time. But I would not have been in the building if I had not stubbornly put myself there. So go where you want to be. Ask for what you want. Otherwise, you might have to go to law school.*

*But maybe that’s a thing you actually want to do, in which case, great!