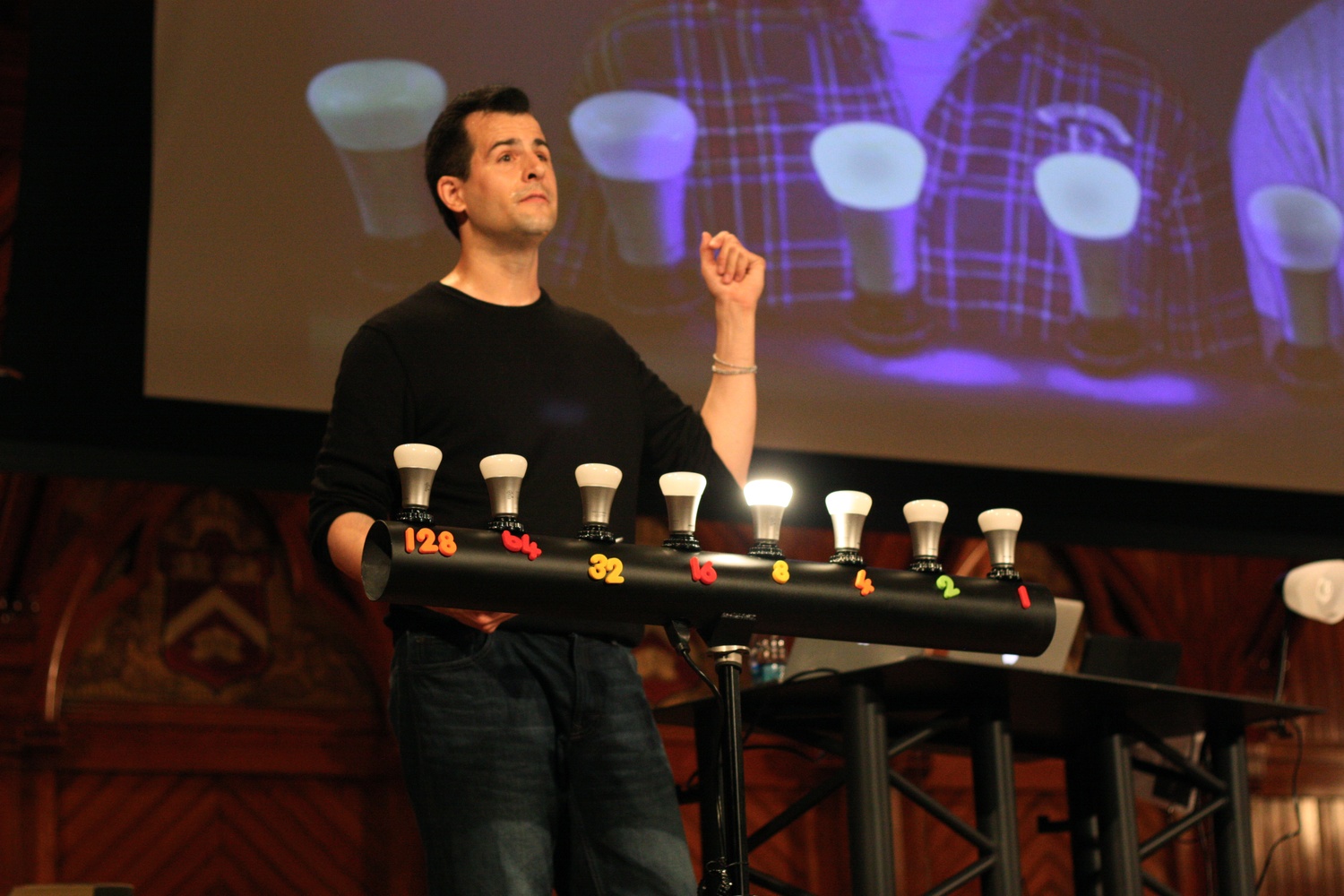 “When I raised the complaint, they said score it as if this were not an issue and then we’ll go back and zero it out if it ends up being a case of plagiarism,” said the teaching fellow, who was granted anonymity by The Crimson because CS50 course staff are instructed not to speak to the press about the class.

More than 60 students enrolled in CS50 last semester were accused of cheating in the course and appeared before the Honor Council, the College’s administrative body that hears academic dishonesty cases, The Crimson reported Wednesday. One of the most popular classes at the College, CS50—led by head instructor David J. Malan ’99—boasted 636 fall enrollees, meaning roughly 10 percent of the course faced academic dishonesty charges.

But because of the way CS50 reviews cases of academic dishonesty, students likely did not learn of cheating allegations against them until months after they potentially violated course policy, according to several CS50 course staff. The former staffers and one former student said they believe the current course method of checking for cheating disadvantages accused students.

After examining assignments flagged by the algorithm, Malan submits cheating cases he deems legitimate to the Honor Council, a body of roughly 30 students, faculty, and administrators that adjudicates academic dishonesty cases at the College. The bevy of CS50 cheating cases this past semester placed a heavy burden on the Honor Council, stretching the organization to its limits, according to two individuals with direct knowledge of the investigations.

Though he did not respond to multiple requests for comment from The Crimson, Malan outlined his approach to reviewing cheating allegations in an email to The Boston Globe Thursday. He wrote that he and course staff review students’ submitted assignments for probable plagiarism.

“We cross-compare all of those submissions against each other and also compare them against several years’ worth of past submissions via an automated process, the result of which is a list of ‘matches,’” Malan wrote.

Malan told The Globe that he and some staffers review these matches “with their own eyes” and find “those matches that do, in all of our eyes, seem to suggest an act that the course deems not reasonable.”

Students may also turn themselves in for potential academic dishonesty. In 2014, CS50 introduced a “regret clause” allowing students who violate the course’s academic integrity standards to face only course-specific penalties—meaning they would not appear before the Honor Council—if they report the violation within 72 hours.

“With students now encouraged to take ownership on their own, we’re also more comfortable referring cases to the council once that window has passed,” Malan told the Globe.

Some students and former teaching staff in the course said this approach to flagging academic dishonesty makes it difficult for students to realize they have may have cheated.

One student who took CS50 last fall and was subsequently called before the Honor Council said he found the course’s disciplinary system “very frustrating.”

“There’s this thing after the course that I didn’t know about until it happened to me where they say, ‘Oh, gotcha, we ran your problem sets through a scanner and found some matches so we’re sending you to the Honor Council,’” the student said.

“It’s frustrating because you think you’re done with the semester and then you’re not,” the student added. “They don’t let you know that you’re doing anything wrong until it’s far too late.”

“That’s a good criticism for people who didn’t realize that what they’re doing is unreasonable,” Grozen-Smith said. “I think being able to direction-correct along the way would be helpful.”

Four current and former CS50 teaching fellows reached by The Crimson agreed that Malan’s approach to finding cases of academic dishonesty is concerning.

CS50 also operates a version of the course online and at Yale.