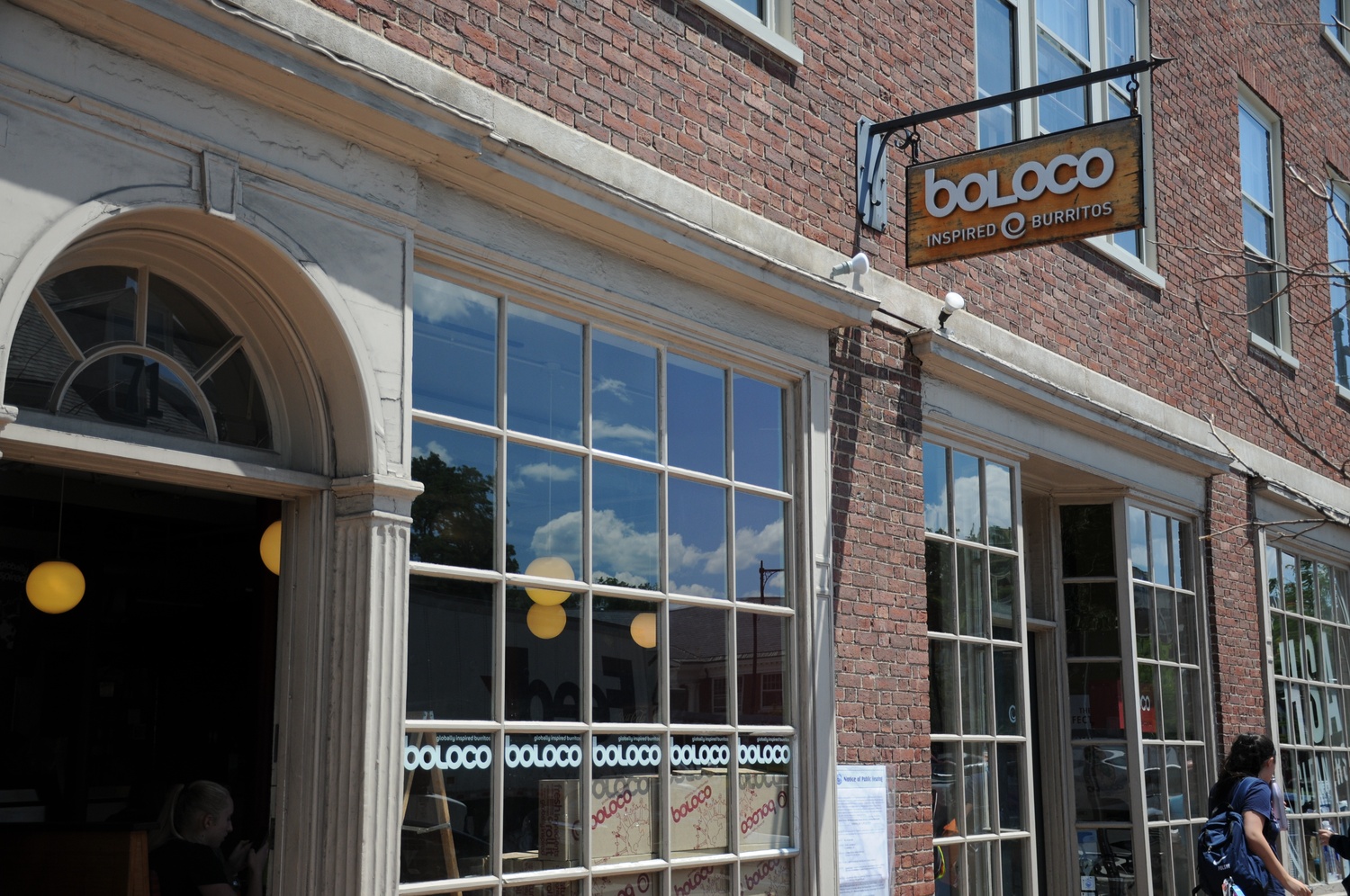 After just shy of two decades in Harvard Square, Boloco is leaving its Mt. Auburn St. location to make way for Zambrero, a burrito chain from Australia.

Boloco plans to close the Harvard Square location within the next few weeks, according to a press release. In the statement, Boloco CEO and co-founder John Pepper said they had long-anticipated their closure.

Pepper cited the influx of “burrito competitors,” including Real Taco, Felipe’s, Chipotle, Qdoba, as well as other food competition in the square as an increasing challenge over the years.

According to Pepper, the restaurant once served up to a thousand customers each day, but in 2017, it struggled to “lure back” more than 250 daily customers.

“It often felt like a bad war movie with arbitrary bombs dropping constantly, but we kept pushing through,” Pepper wrote. “Bite by bite we lost our edge, our 'coolness' some say.”

Despite the closure of Boloco’s once-most popular location, Pepper wrote that he is excited to welcome Boloco’s successor, Zambrero. “We know them well and respect their mission immensely.”

Pending permit approval, this will be Zambrero’s first location in the United States.

Zambrero was founded by Dr. Sam Prince and is known for a “plate 4 plate” initiative where each burrito or bowl purchased is matched with a food donation to Rise Against Hunger, Zambrero’s main distribution partner.

The employees at the Harvard Boloco will be offered jobs at other Boloco locations or with Zambrero.

“Nothing is meant to last forever. And especially not restaurants,” Pepper wrote.