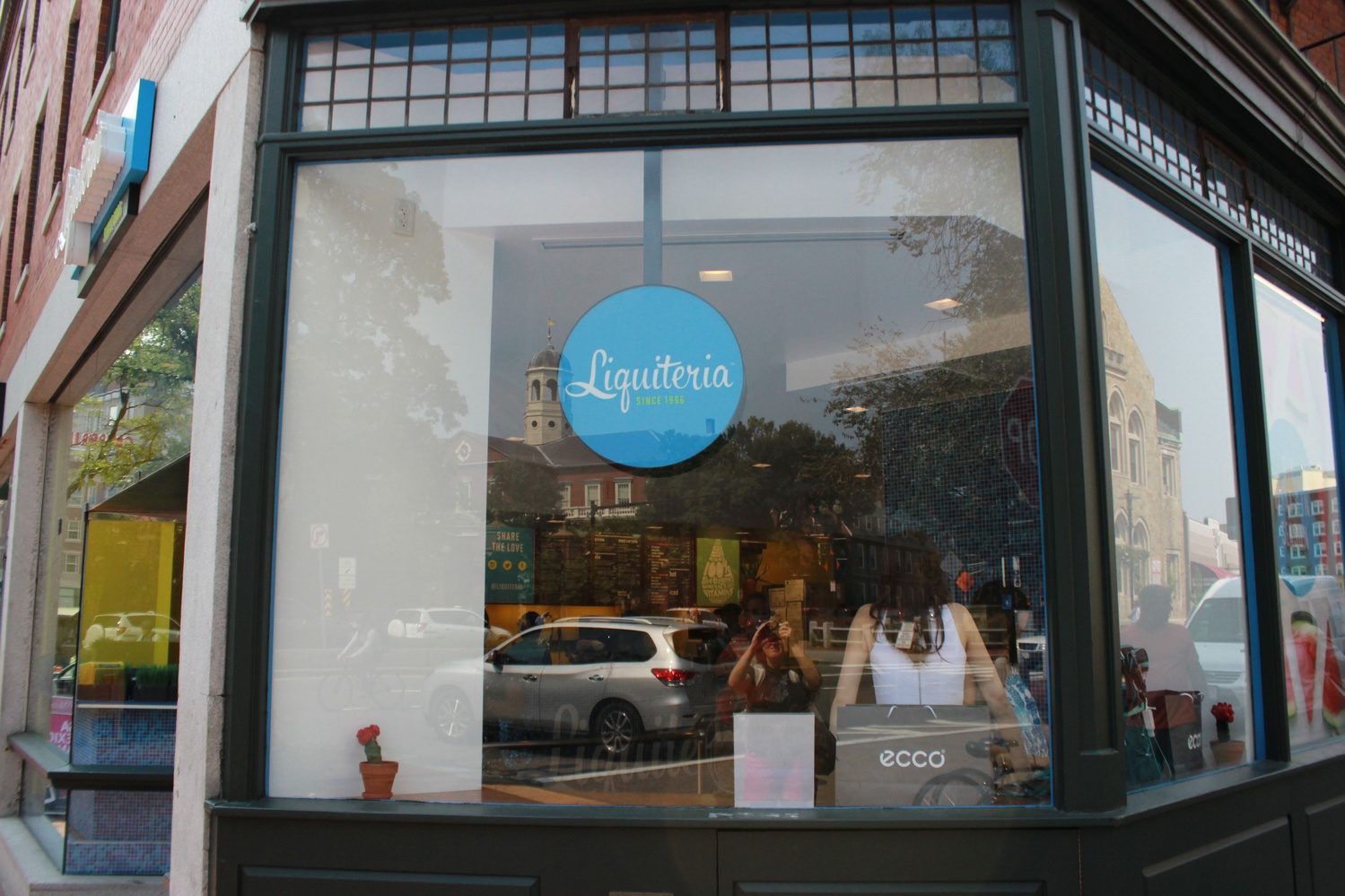 The Harvard Square Advisory Committee and Cambridge Board of Zoning Appeals approved Pokéworks’ application for the Liquiteria space on the corner of Massachusetts Ave. and Church St. in July, and the company received its fast food permit on July 27, according to Cambridge Day.

Poke, a raw fish salad, has been increasingly popularized outside of its home of Hawaii by fast-casual chains like Pokéworks. Pokéworks specializes in tuna, salmon, and other fish or tofu bases mixed with toppings and sauces in a rice bowl, salad bowl, or poké “burrito.”

Denise A. Jillson, executive director of the Harvard Square Business Association, said Pokéworks’ bid for a storefront in the Square was “really impressive,” quickly earning the approval of the sometimes-selective Square zoning authorities. While the Board of Zoning Appeals has repeatedly stymied &pizza—a Washington, D.C.-based quick-serve pizza shop—in its drive for a Harvard Square location, Jillson said Pokéworks’ more differentiated offerings allowed it to speed through the permitting process.

“The Advisory Committee recommended that they move on to the BZA, so they liked what they saw and heard—and tasted, because the Pokéworks people brought some very wonderful samples and the food was delicious,” Jillson said. “I mean really, really delicious.”

The Harvard Square location will be Pokéworks’ second Massachusetts store, following a Davis Square location that opened in December 2016. The company currently has nine shops, mostly in New York City and California, and will have locations “coming soon” across the country, according to its website.

Jillson said she believes the chain will be well-received by students, citing its food options, price point, and plans to stay open late.

“We have nothing like it really,” Jillson said. “It was fun, the food was incredibly fresh, the sauces that you could put on were delicious—it was impressive.”

Danielle S.K. Stollar ’18 said she was “extremely excited” to hear the news, and said she and her and friends had been going to the chain’s Davis Square location about once a week.

“Poke is a dish that I ate a lot back home—I’m from Hawaii originally—so it was nice to have this connection back to where I grew up and to have a food available to me that I had missed a lot when moving to Boston,” Stollar said. “I really like that you sort of have freedom to be creative, to add whatever you want to the bowl that you’re making.”

Liquiteria, an New York City-based upscale juice and smoothie bar, has occupied the 1440 Mass Ave. corner storefront since the summer of 2015.

“Liquiteria was really overpriced and expensive,” Stollar said, but at Pokéworks “it feels like you get more bang for your buck.”