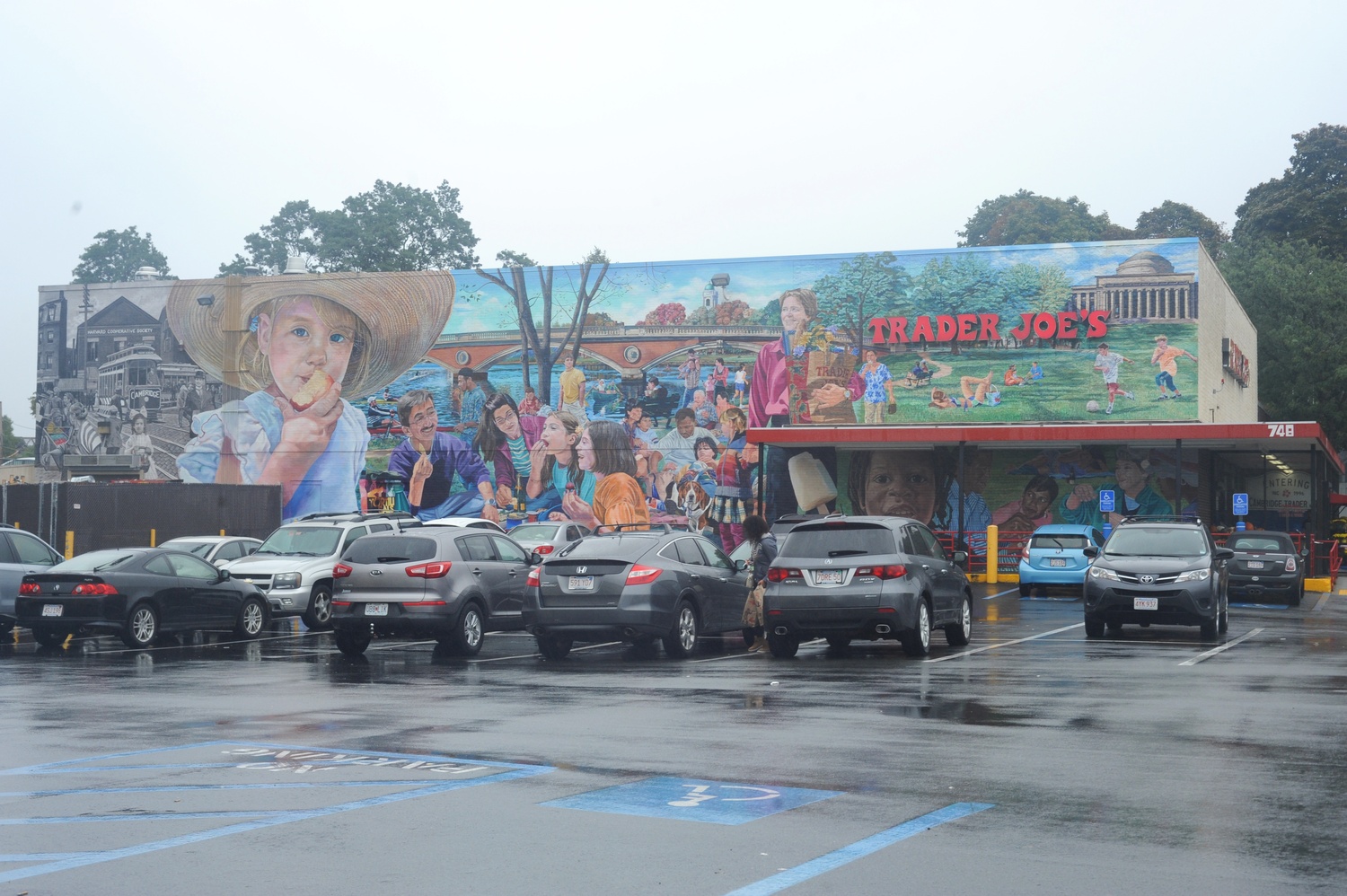 But students need not worry, as the Trader Joe’s location slated to open in Allston mid-October will offer beer, wine, and spirits.

The company began a process of transferring its liquor license to Salt and Olive—a gourmet food store near campus—at a Cambridge License Commission hearing last Wednesday.

Trader Joe’s currently has 19 Massachusetts locations, seven of which sell alcohol. Massachusetts state law forbids any one company from holding more than seven liquor licenses within the state, so as to not monopolize liquor sales.

In February, Trader Joe’s received the green light from the Boston Licensing Board to sell alcohol at its Allston location in the Continuum complex, near the Harvard Stadium and iLab.

The new Trader Joe’s will open at the intersection of North Harvard St and Western Ave traditionally known as Barry’s Corner, along with restaurant Our Father’s Deli. Down the street on Western Avenue from Barry’s Corner, Harvard’s Science and Engineering Complex is growing by the day.

In order to abide by state limits, the company decided to transfer the liquor license of the Memorial Drive location. This transfer is still awaiting approval.