‘The Deuce’ is the Start of Something Great 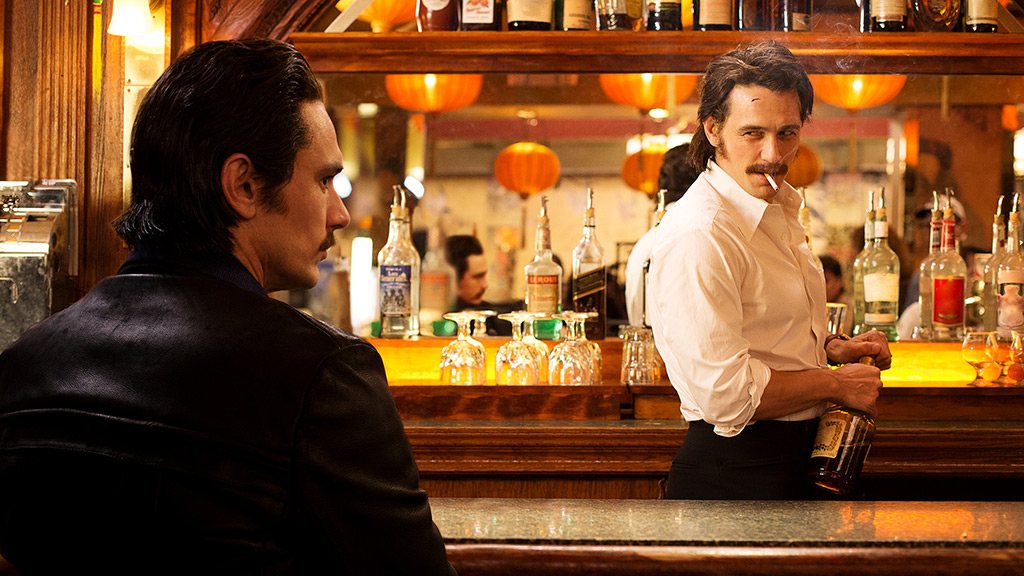 By Courtesy of HBO
By Aristides S. Hatzimemos, Contributing Writer

It was more than a little strange to see James Franco playing a lead role in a much-anticipated HBO drama. We all know how spectacular HBO dramas can be, and we all know how much of a goofball James Franco can be. So going into the pilot of “The Deuce,” a show about the shady underground world of prostitution in 1970s New York, I was a bit nervous. As always, HBO proved me wrong. The pilot was the start of something great: It was an 84-minute episode filled with clever dialogue, intriguing storylines, and charismatic and engaging characters. However, some of my reservations proved justified. Franco is not the best lead man HBO has ever chosen, and this role may be a bit of a stretch for him.

“The Deuce” introduced many compelling storylines in the pilot, along with some foreshadowing of how they will interact. The main storyline is that of the descent into desperation of our protagonist, the good-hearted and hard-working Vincent Martino (Franco). He works two jobs, his wife cheats on him, and he gets threatened by his identical twin brother’s creditors. It seems that these desperate circumstances will be the motivating factor when Franco’s Vincent turns towards New York’s darker side. Although his parts are well written, Franco isn’t the best dramatic actor. In the pilot's opening sequence, Vincent is mugged and bashed over the head with a gun—his feeble pleas for help were the first indication of Franco’s lack of dramatic ability. Considering how promising the show seems, Franco just doesn’t live up to the abilities of other leading men in television dramas of the past decade. He is no Bryan Cranston, Jon Hamm, or Damian Lewis.

Another storyline we caught a glimpse of is the shady underground world of prostitution. The portrayal of New York’s darker underbelly was both disturbing and enchanting. Maggie Gyllenhaal portrays Candy—a prostitute who refuses to have a pimp. Candy is a fiercely independent woman in a world filled with pimps who abuse and assert their dominance over their workers. Gyllenhaal creates a believable and cohesive character. We are also introduced to Abby (Margarita Levieva), an NYU student who is sharp and quick on her toes, who ends up at Vinnie’s bar—along with various pimps she meets along the way—and immediately strikes up a connection with him.

With these and many more interconnections, the show has a wonderful assortment of ideas and plotlines to draw from in the future. The interweaving of multiple stories creates a richer, more fantastical world than would be possible with just one storyline. Moving forward, this world should only get better.