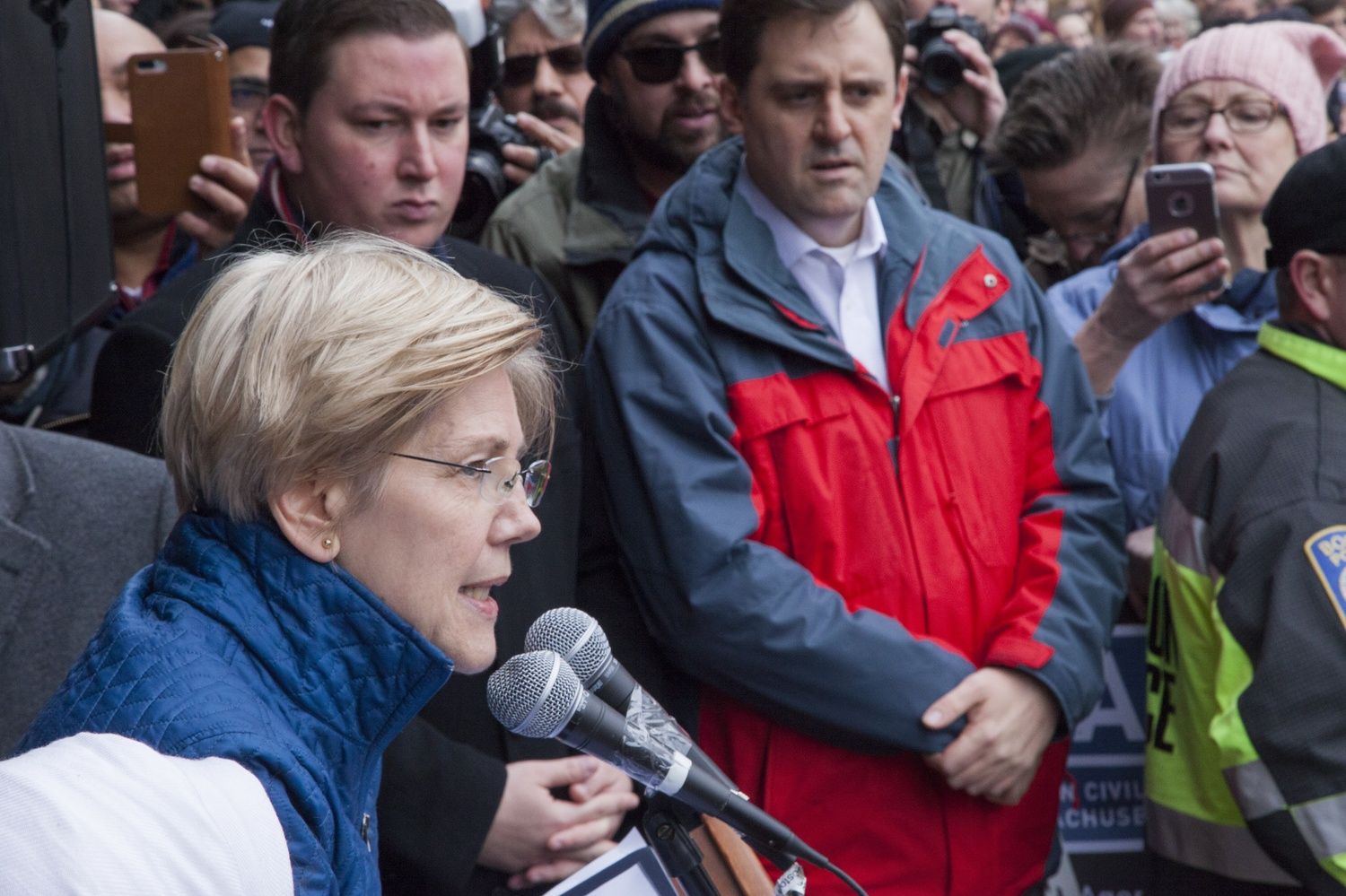 “For generations, graduate students have done hard work that keeps universities running. It’s past time for them to be treated with respect and past time for them to have their own elected representation in the decisions that affect their lives,” Warren wrote in an emailed statement to The Crimson Friday. “Grad students are organizing and I stand with them.”

The Massachusetts senator's endorsement comes as Harvard prepares to hold a second unionization election. The National Labor Relations Board on Jan. 11 certified the results of the University's Nov. 2016 unionization election—which showed 1,526 votes against unionization and 1,396 in favor. Per a previous ruling, this finalized result means Harvard must hold a new election due to inconsistencies in the Nov. 2016 voter rolls.

Harvard administrators were not immediately available for comment Sunday evening.

“Her support is a sign that voting for the union is the right thing to do for people who believe in Senator Warren’s vision of an economy and a politics that works for everyone,” Sandalow-Ash said.

Sandalow-Ash said she spoke with Warren after a chance encounter in a Cambridge restaurant and asked her to support the union’s organizing efforts earlier this month.

“[Warren] said it was really important for ordinary people, not just politicians, to be working for social and economic justice and to be involved in combating the Trump agenda,” Sandalow-Ash said.

—Staff writer Shera S. Avi-Yonah can be reached at shera.avi-yonah@thecrimson.com.