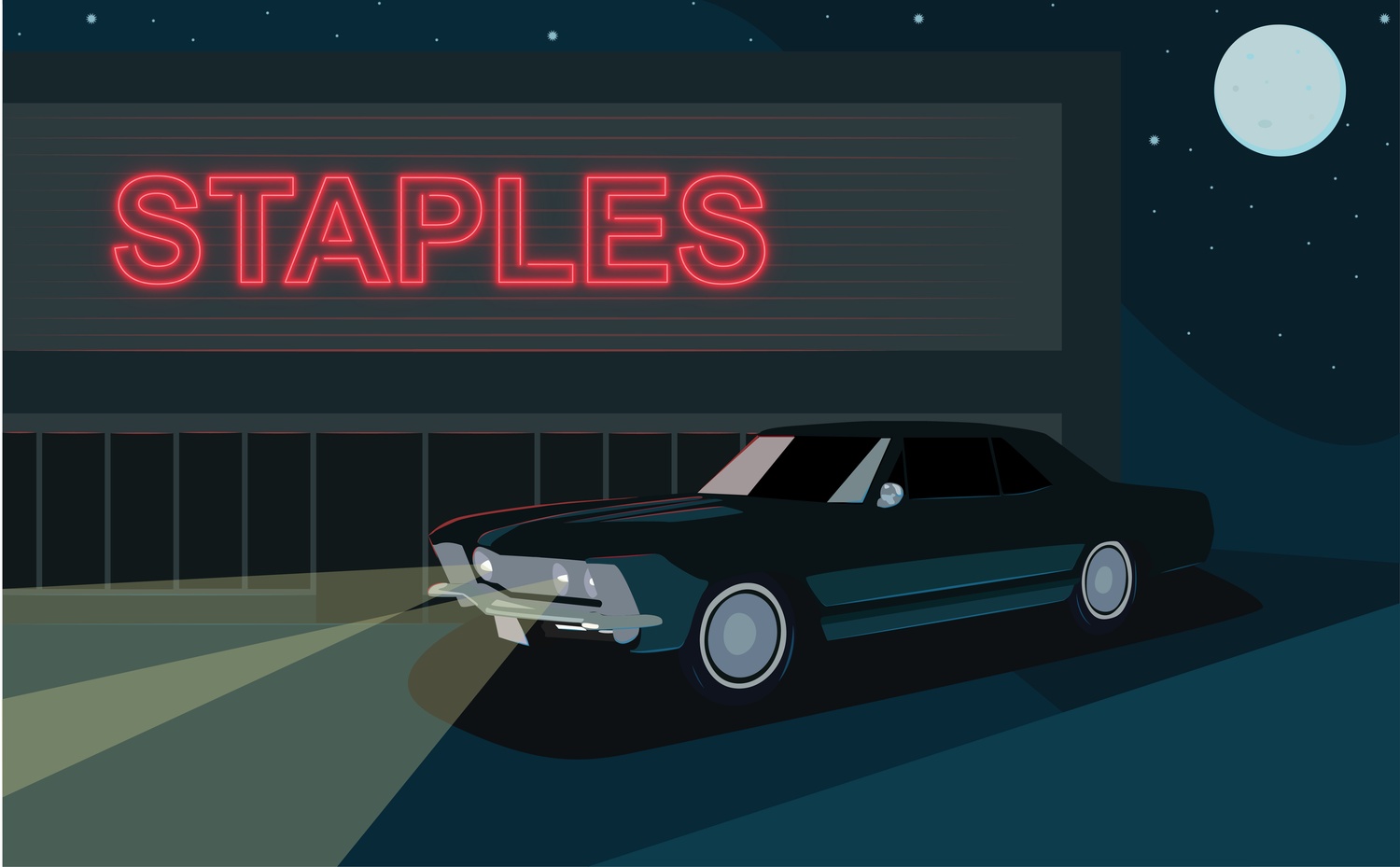 What to do as we mourn the loss of Harvard time and find our days blighted by the new ungainly gaps between classes? Harvard time was a perfect invention, seven minutes in Harvard heaven; 15 minutes is a horrible, useless interval, too long for ambling through the Yard and too short for real rest. I can only suggest that we fill this awkward idle time with good short reads, of which there are many. As a starting point, here are five fun short stories by Asian-American writers.

"I selected fifty-four millimeters for the space between my eyes. All my life, my eyes had been far apart and, growing up, the other kids called me “Hammerhead.” Something nobody tells you is that when you die a death in which your face and body are utterly maimed, you get to choose your face in heaven. Your body, to some extent, as well, because you’re given a body that corresponds to your chosen face. But skin color, nose shape, lips, and teeth—it’s all up to you. That’s the silver lining."

In “My Dear You,” a woman is killed by a crocodile and ends up in heaven, where everyone is hot. If that sounds like a cheesy premise to you, you’re not wrong, but you should still give this story a read. I read “My Dear You” this summer at work and had to hide under my desk so people wouldn’t see me cry—me, the big, irreligious cynic! Khong is an absolutely stunning writer with a gift for humor and an eye for small, strange, poignant details. Read “My Dear You” ASAP and you won’t be disappointed.

"Sandra said that she had called Chuck a bigot to his face, and he had called her an equally bad name. Min had not called Rich anything denigrating. He had married her because she was not the kind of woman who would use strong words."

“A Flawless Silence” is about a Chinese-American woman whose husband is a Republican and a jerk. Though set in California, the story has a strong New Jersey WeChat energy, which should be recognizable to anyone who has ever gone to a Harvard meetup in New Jersey or spent considerable time among the New Jersey-Harvard WeChat crowd; no other writer has so precisely captured the zeitgeist of this unique demographic. (If you know, you know, and vice versa.)

3. “Mothers, Lock Up Your Daughters Because They Are Terrifying” by Alice Sola Kim (Monstrous Affections: An Anthology of Beastly Tales)

"At midnight we parked by a Staples and tried some seriously dark fucking magic."

In “Mothers, Lock Up Your Daughters Because They Are Terrifying,” a group of Korean-American adoptees casts a spell to be reunited with their respective biological mothers. At once hilarious, disturbing, and tender, this story is sure to resonate with anyone who has ever missed or hated her mother. Fans of science fiction and fantasy writing in particular will be sure to enjoy Alice Sola Kim’s other stories, including “The Next World and the Next” (Lenny Letter, July 2016).

"Fumiko had locked herself up before, though she always emerged from her self-confinement after a night or two. There was an expression my father sometimes used, back in Denmark, kæreste sorg—sweetheart sorrow—to describe the sadness one feels at the thought of a love affair nearing its end. A sadness one is not yet ready to face. As I walked away without knocking, I could almost hear my father’s voice in my head."

A Danish graduate student who was adopted from Japan as an infant travels to Paris and helps an eccentric French scientist translate his work. Meanwhile, the student’s girlfriend has been locked in her room for weeks. Kim incorporates multilingualism, physics, and elements of the Gothic into this brilliant cross-cultural narrative. Good stuff.

5. “Puppet Master Made the Puppets” by Vauhini Vara (McSweeney’s Issue 50)

"The morning hurts. Blood on my arms and legs. Brown cream under my fingernails. My blood and skin. Mee rubs coconut oil on my skin. One morning I use my fingernail to scrape the brown from the other nails. I make a little ball with it. Hide it in the bathroom drawer behind the safety pins. The next day I make the ball bigger. I have to roll and roll to make it round. A pearl."

“Puppet Master Made the Puppets” is a wonderfully unsettling story about a little girl and her parents, Mee and Dee. It’s not easy to write from a kid’s perspective, but Vauhini Vara pulls it off perfectly. You’ll have to buy McSweeney’s Issue 50 to read this story, but you should be supporting the arts anyway.