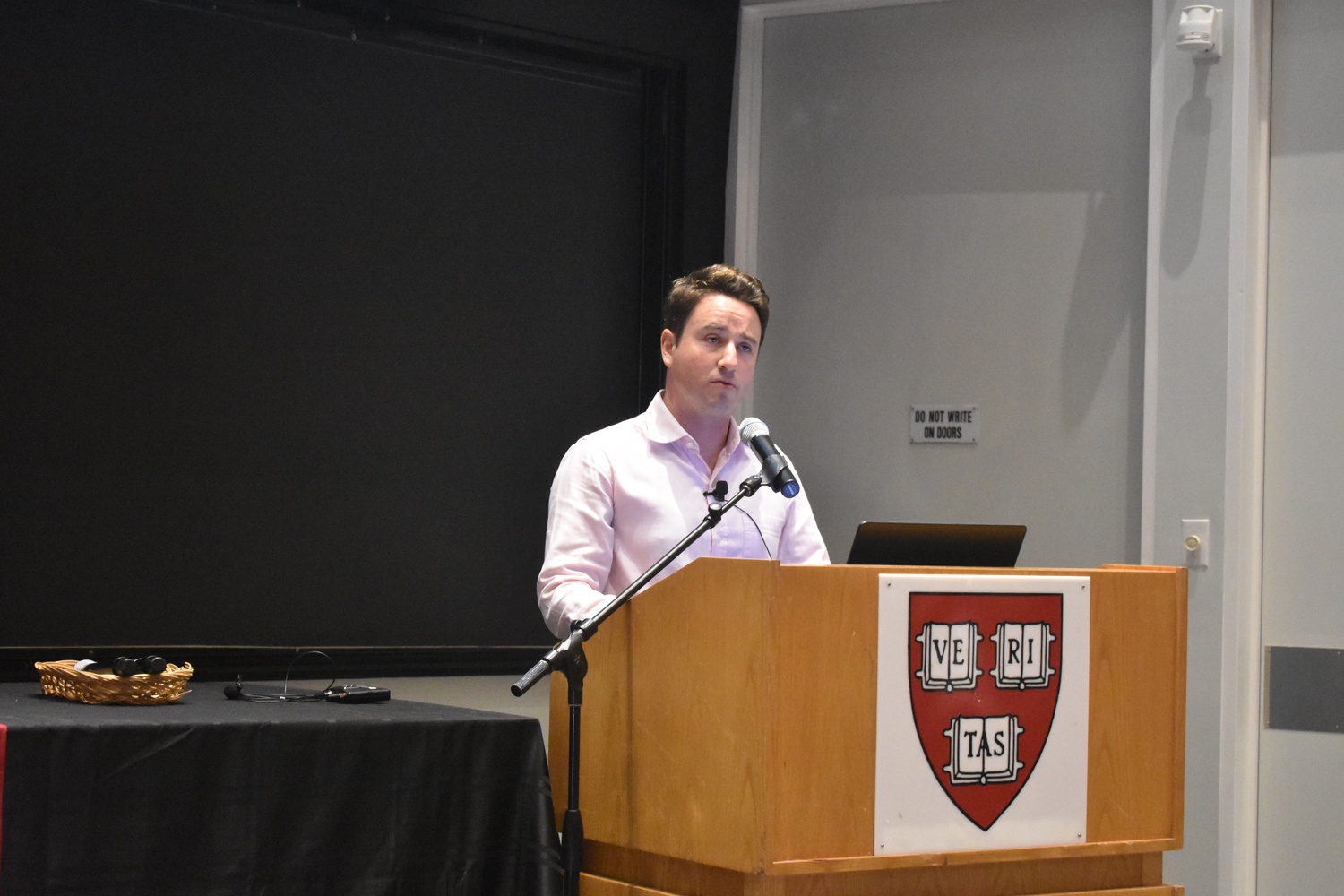 University of California, Berkeley economist Gabriel Zucman discussed the detrimental impact of tax havens on the sustainability of globalization during the first lecture of the semesterly Seymour E. & Ruth B. Harris Lecture Series in Economics Wednesday.

Of the 40 percent of global multinational profits shifted to tax havens in 2016, U.S. based corporations were responsible for half, according to Zucman. He explained that these tax shifts result in increased income for wealthy shareholders and large tax revenues for the “haven” nations but place a burden on nations with higher tax rates.

“I think globalization, as it’s working today, is unlikely to be very sustainable if its main winners pay less and less in taxes and the rest of the population who doesn’t benefit from it has to pay, has to pay more,” Zucman said.

Zucman said in an interview after the lecture that he was motivated to give the talk in order to emphasize the social and economic dangers of the current tax structures. He said he also wanted to invite people to think about policy solutions and further research.

“If we don’t address these questions properly, then the risk is to see a rise in protectionism, in nationalism, a retreat from openness, a retreat from globalization, rising inequality, and all sorts of tensions between countries that can just end up very bad for the world,” Zucman said.

Senan Hogan-Hennessy, a research assistant at the Business School, said he came to the event because he was interested in Zucman’s focus on inequality. He said he was very impressed by Zucman’s presentation and his answers to the many questions posed by professors throughout the lecture.

“His answers to the questions were fantastic, like the professors here always jump in and grill the speakers, and he was just great at answering them,” Hogan-Hennessy said.

The Economics Department hosts the Harris Lecture series once each semester. In the last year, speakers have included Hélène Rey from the London Business School and Magne Mogstad from the University of Chicago in Spring 2018 and Fall 2017, respectively.