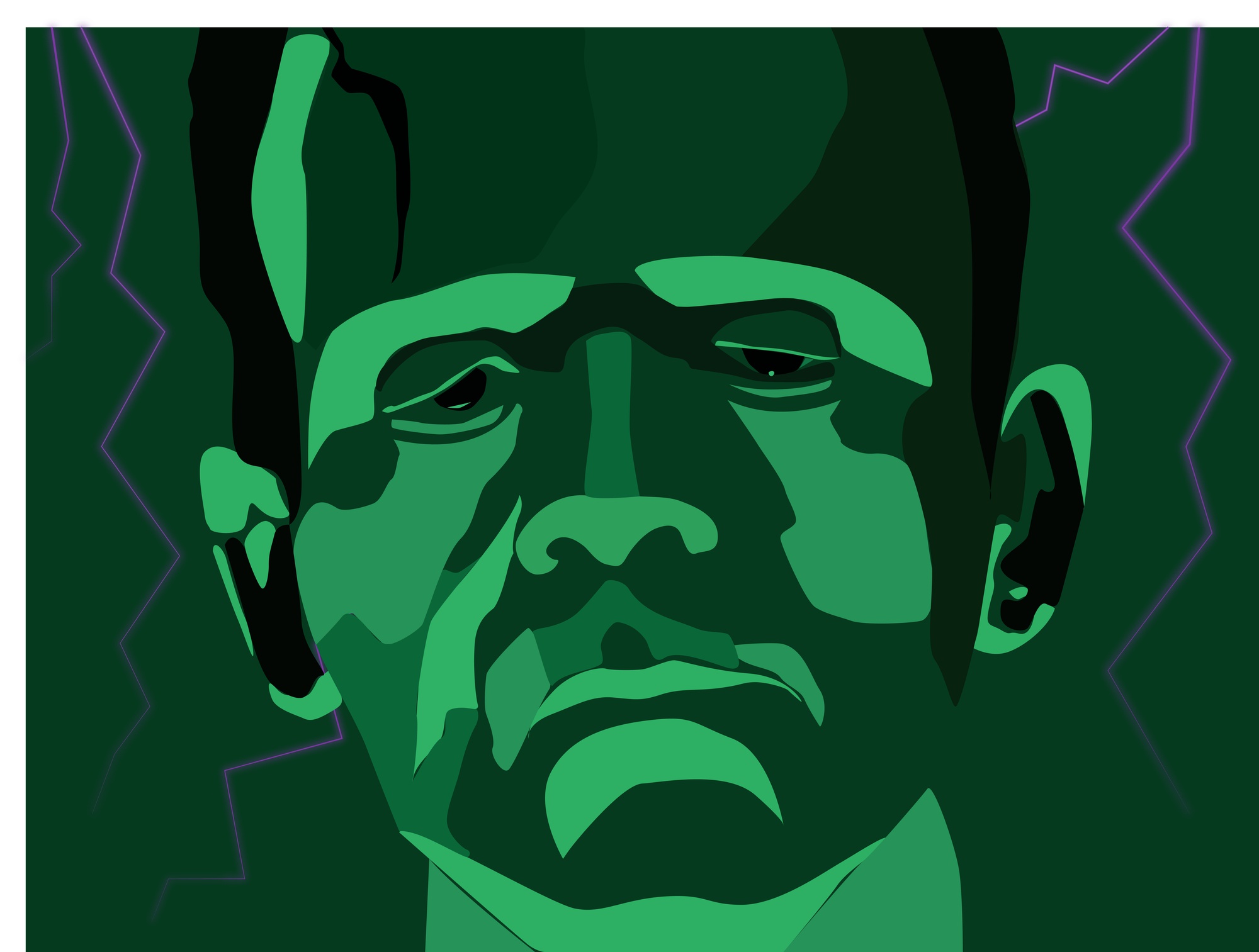 2018 marks the 200th anniversary of Mary Shelley’s novel, “Frankenstein.” In celebration, on Oct. 26, the Mahindra Humanities Center put on “The Afterlives of Frankenstein” in the Barker Center. This event featured multiple panels filled with various academics with extensive knowledge on both the novel and its cultural significance post-publication that extends to a present day sociopolitical context.

The panels consisted of multiple professors and fellows who used film to help illustrate their interpretations and analysis of the novel and to describe how “Frankenstein”’s 19th century themes map out many current day social phenomena. James Chandler, Professor of English at the University of Chicago, used a clip from the 2004 series adaptation of “Frankenstein,” in which Victor Frankenstein sets his monster’s female companion on fire, to help present the notion of the discourse of sympathy within monsters and humans.

Moira G. Weigel, a post-doctoral member of the Harvard Society of Fellows, presented a clip from the 1968 film “Rosemary’s Baby” to depict how Frankenstein’s terror mirrors what she calls “mommy horror.” The clip showed the main character, Rosemary, reacting similarly to how Henry Frankenstein does after he creates his monster in the novel. Rosemary exclaims, “It’s alive! It’s alive!”

“It really struck me going back to the novel how much it just does seem to be about loss and pregnancy loss and these forms of grief that we don’t necessarily talk about,” Weigel said when discussing the movie’s connection to “Frankenstein.” “How do we use that to think about this current moment and these sort of structural issues?” Some members of the audience also felt that film and the novel were deeply intertwined.

“I think the approach of thinking about cinema and the novel was really innovative and provocative, and so that made me think about the novel not singularly, but in context and conversation with cinematic representations,” said Margaret J. Rhee, a Harvard College Fellow in the English Department.

This event has been in the making for over a year. Deidre Lynch, Professor of English literature at Harvard, said, “It would be hard to name a book that has had more impact on the way we think about humanity, about beauty and ugliness, about science, about race, so it seems such an important novel that it seemed as if we should commemorate its bicentennial.” When asked about her opinion on how “Frankenstein” has held such a strong influence over society in its 200 year history, she explained that, “It seems topical for every new generation that comes to it.” She cited its thematic parallels to ecological destruction, eugenics, and family.

Students can engage in reading and learning about Mary Shelley’s novel through multiple opportunities: On Halloween day, from 9 a.m. to 4 p.m., there will be a marathon reading of the entire novel, followed by a demonstration of the scientific experiments of the age of the novel’s publication at 4:30 p.m. in Science Center Hall B. There will also be a Frankenstein film screening at the Harvard Film Archive, where undergraduate students receive free admission. For those who want a relaxed experience with one of the most historically iconic horror novels, consider revisiting the writing of Mary Shelley for the chills!