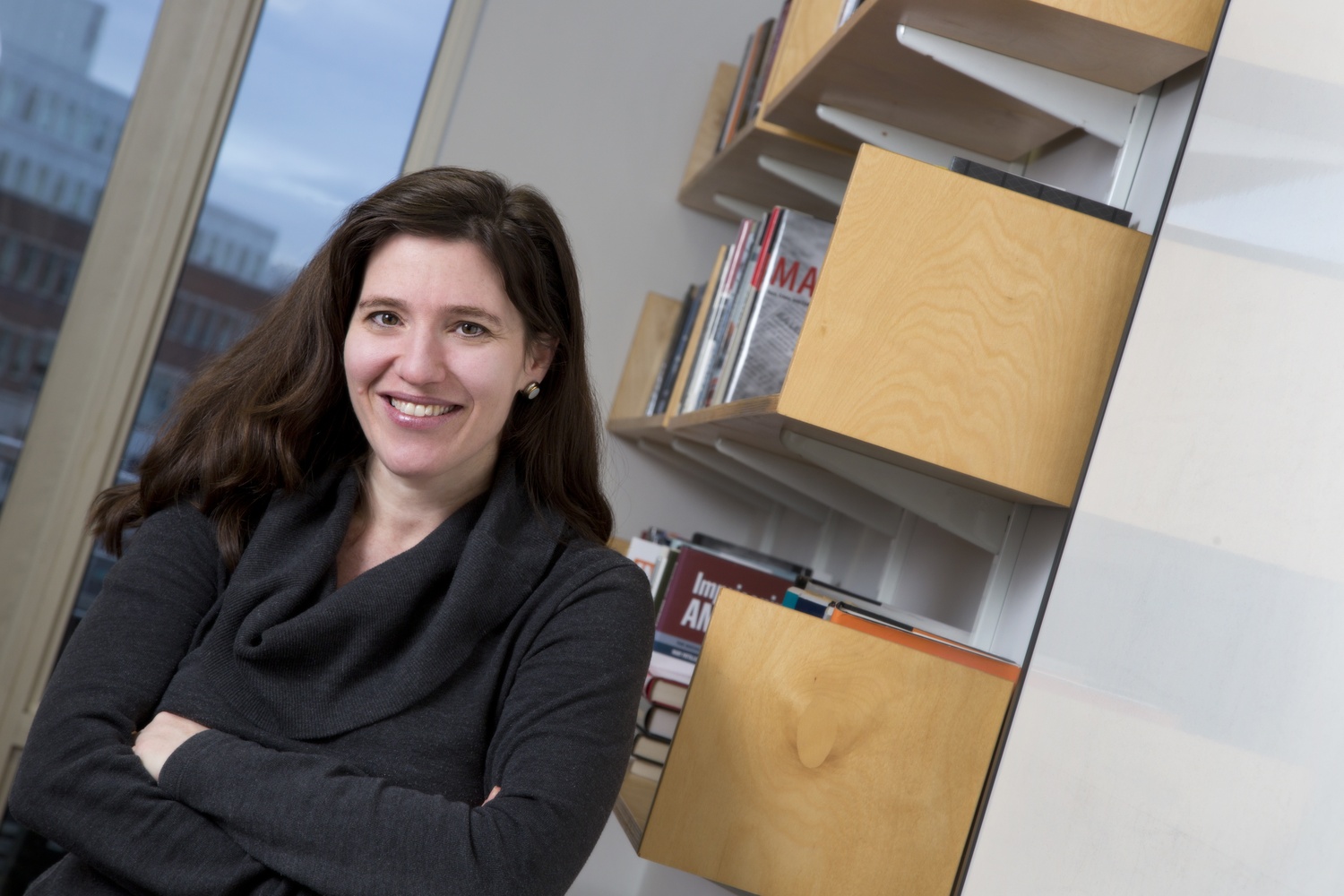 Harvard Sociology Professor Devah I. Pager, a groundbreaking researcher, advisor, teacher, and mother beloved by her students and family, died on Nov. 2. She was 46 years old.

“She was a magnet,” Sociology professor William J. Wilson said. “Students wanted to work with her, not only because of her dedication, but her personality and sensitivity and the ease in which she related to students.”

Pager forged new methods in sociological research and authored a pioneering dissertation on racial bias in employment. She died in her home after a lengthy battle with pancreatic cancer.

Pager’s 2003 dissertation earned recognition from the American Sociological Association as one of the best studies in the field. The paper, which prompted national media attention, found that white job applicants with felony records fare better in their search for employment than African Americans without a criminal background.

Pager’s research transcended academica and had a tangible effect on modern politics. In the mid-2000s, her research featured heavily in political promotions for “ban the box” legislation, which in some states bars employers from asking applicants for their criminal records.

“That paper is one of the most highly cited papers in all of sociology,” Beckfield said. “It’s a very, very important piece.”

“Her work provided some of the most rigorous research on the continuing significance of racial discrimination in the United States,” he said.

Early in her career, Pager earned a reputation as a highly competent researcher.

“She was extraordinary from the get-go,” Stanford Sociology professor David B. Grusky said. “Devah was a clear superstar, a brilliant person from the beginning.”

Friends said Pager inspired love and respect in students and colleagues throughout her career. As her illness worsened, nearly 100 Sociology Department students and faculty members gathered to film a video in Pager's honor, singing and dancing as they carried signs bearing slogans like “Thank You, Devah” and “We Love You, Devah.”

Her colleagues said Pager remained devoted to her students throughout her life. She continued to teach even as her cancer progressed.

“Students could always count on Devah Pager. She was always available, even during the period when she was suffering from her cancer,” Wilson said.

Government Department chair and professor of African and African American studies Jennifer L. Hochschild said she exchanged emails with Pager a few weeks before she died. The two wrote back and forth about the future of the graduate sociology seminar they co-taught.

“She had this enormously vivid, strong, warm personality, which came through very clearly,” Hochschild said. “She was very engaged with the students. She cared a lot about what they were doing.”

Grusky added that Pager’s energy stood out to her colleagues and students.

“She was willing to share her ideas and energy with everyone and anyone. She was beloved. She was truly beloved,” he said.

Pager is survived by her husband, Michael Shohl, and her son Atticus. A memorial service is scheduled to take place Dec. 1 at the First Parish Unitarian Church in Cambridge. The Harvard and Princeton Sociology Departments will host a memorial celebration for Pager on Aug. 9, 2019 in New York City.