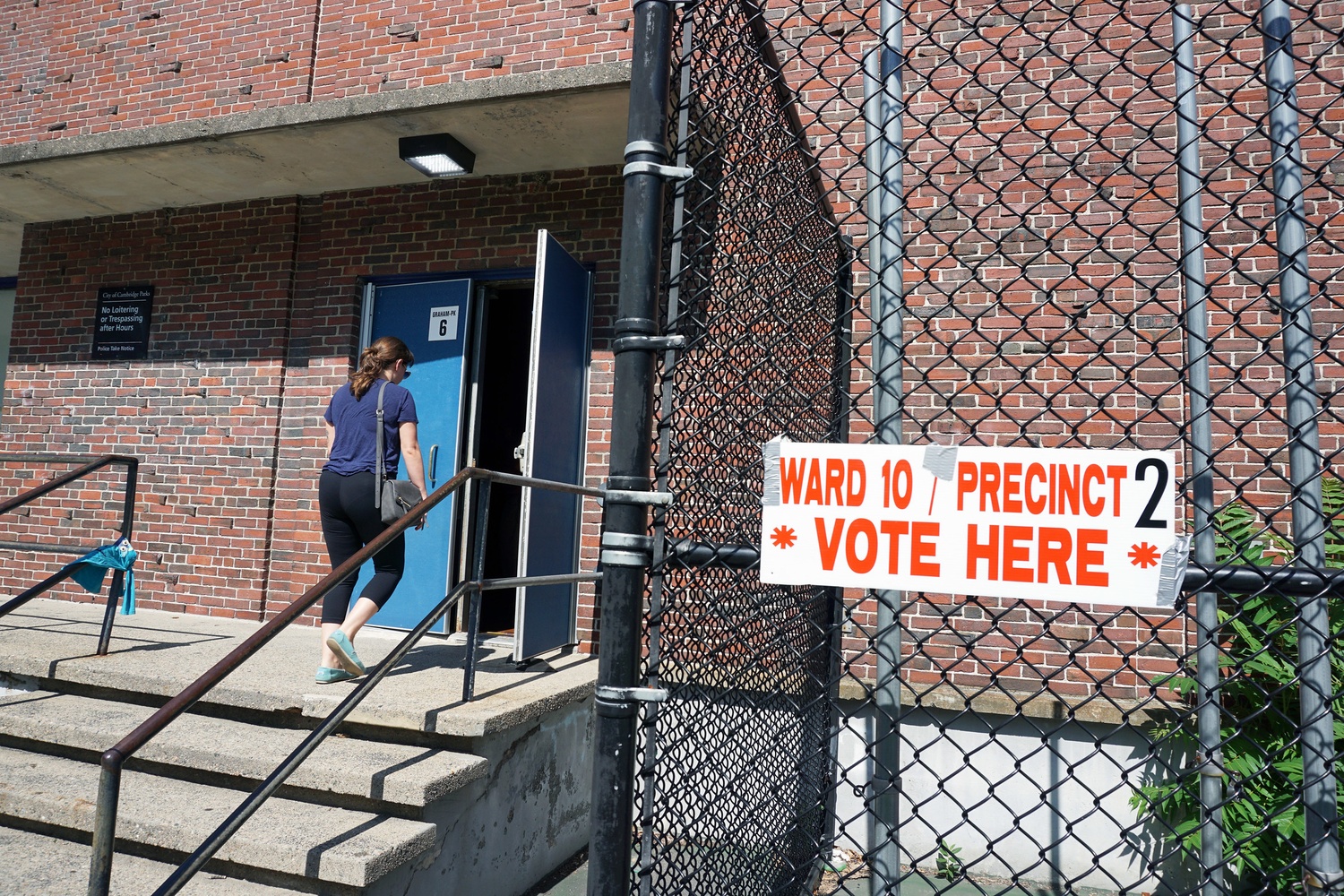 After a month of voter registration drives and vote pledge collections on the rival Ivy League campuses, Harvard has emerged the victor of the first Harvard-Yale Votes Challenge.

The Harvard-Yale Votes Challenge, launched on Oct. 9, aimed to increase voter turnout by ensuring students committed to vote. Student organizations Harvard Votes Challenge and Yale Votes jointly planned the competition in an effort to use the longstanding school rivalry to encourage civic engagement.

“It was a tough competition, but Harvard pulled through,” said Theodore “Teddy” N. Landis ’20, who co-founded the Harvard Votes Challenge and helped coordinate the competition with Yale.

“Our victory over Yale is a good omen for both democracy and for The Game on Saturday,” Landis said, referring to this year's iteration of the annual Harvard-Yale football game, scheduled to take place at Fenway Park Saturday.

Harold Ekeh, a co-founder of Yale Votes and the president of get-out-the-vote initiative Every Vote Counts, said he was “really excited” that both schools had acquired so many pledges to vote.

“The general goal here for both schools was really to get people excited about voting, and we saw that happen,” he said.

He also said “congrats” to Harvard for winning.

In 2016, 77.6 percent of Harvard’s undergraduates were registered to vote, and 57.8 percent of students voted in the presidential election, according to the National Study of Learning, Voting, and Engagement. Meanwhile, Yale had a higher voter registration rate at 79.3 percent, though its actual voting rate came in slightly lower than Harvard’s at 56.7 percent.

Midterm elections typically see significantly lower voter turnout, however. In 2014, the NSLVE reported an average voting rate across all surveyed colleges and universities of just 18.8 percent.

Landis said once the NSLVE completes the final tally for voter turnout at Harvard and Yale, the schools will know which institution boasted the higher actual participation rate.

At Yale, Ekeh said get-out-the-vote initiatives brought administrators, student groups, and cultural centers on campus together to have a “direct impact” on student attitudes toward voting.

“We will definitely have another challenge or pledge of some sort come time for the 2020 elections,” Ekeh added.