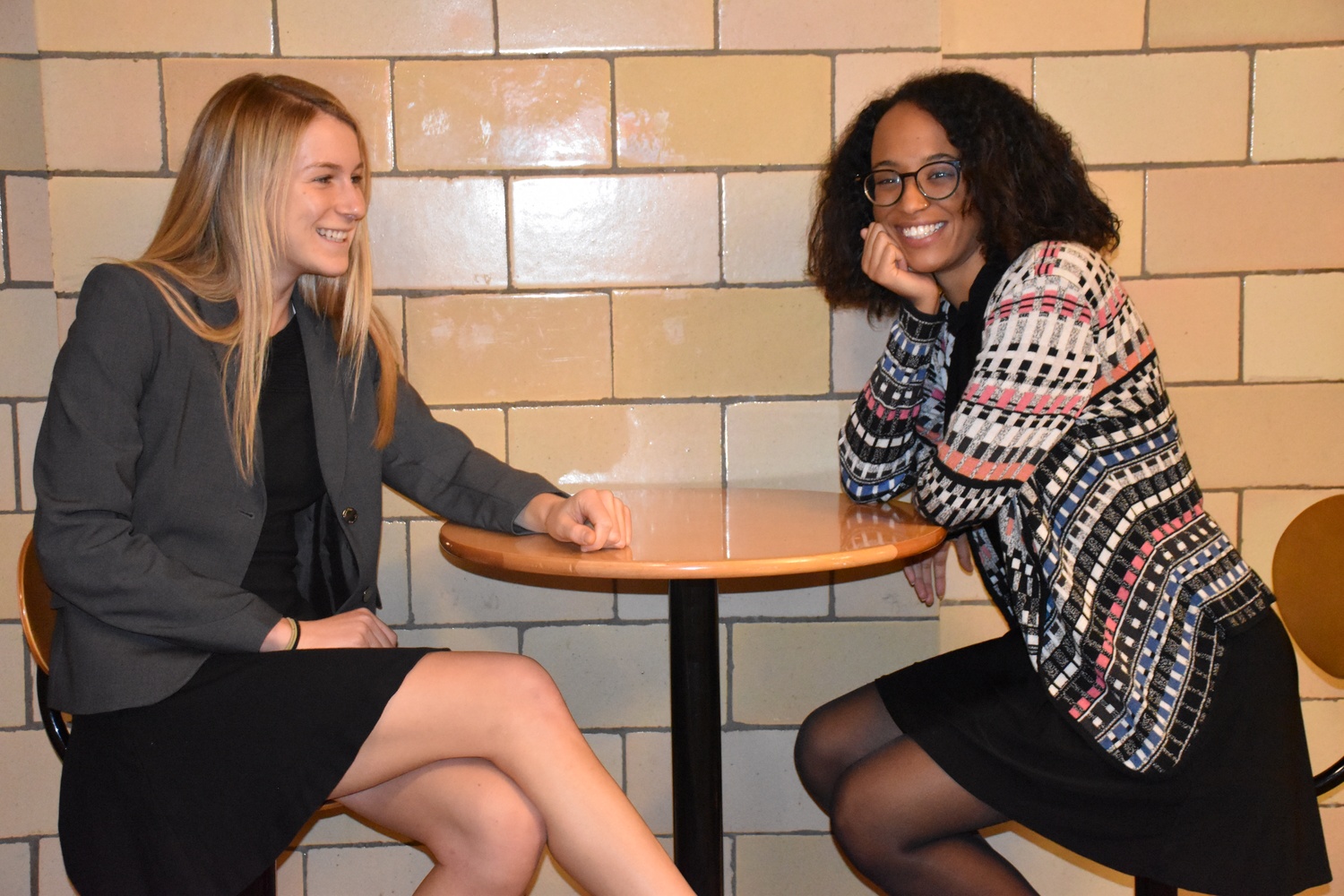 The undergraduate members of the Harvard Institute of Politics elected the institute's first all-female executive board in more than a decade Monday, according to IOP leaders.

Anna L. Duffy ’21 and Maya Jenkins ’21 ran uncontested on a presidential and vice-presidential ticket. Grace K. Bannister ’21 was elected communications director, and Olivia M. Ferdinand ’21 won her bid to be the organization’s treasurer.

The IOP elects a team of four undergraduates annually to head its organization and student advisory committee. All undergraduate members of the Institute of Politics are eligible to vote in the executive elections.

Ferdinand, the former chair of the Women’s Initiative in Leadership program at the IOP, said it is “incredible” for her to serve on the first female-led executive team since 2007.

“It really is an honor,” Ferdinand said. “As the former chair of the Women’s Initiative in Leadership, it was so great to see so many women running to lead the IOP.”

Duffy said one of the shared priorities of the incoming executive team is to expand access to the IOP’s programs. She also said it is a goal of the new leaders to create a more social culture in the organization.

“One of the criticisms of the IOP sometimes is that people don’t feel like they have a community there,” Duffy said. “So going forward, we want to make sure people feel looped in and have more socials, especially early on in the semester.”

Jenkins added that the IOP should become “a place where people feel supported as people, not just as fancy politicians in the making.”

Jenkins said she decided to run to be vice-president because she wanted to promote the IOP as a supportive place for people of all backgrounds and identities.

“I want to be able to expand the IOP’s reach to students, particularly students of color but also students who haven’t typically felt welcome at the IOP and haven’t as welcome as I have always felt and have been lucky to feel,” Jenkins said.

Duffy said the new executives will reach out to more on-campus groups in order to bolster more diverse representation within the Institute.

“Our politics are only stronger when they’re more informed,” Duffy said. “It’s really essential to be reaching out to different identity groups on campus.”

Ferdinand said another major priority of the new executive team was to “strengthen pathways to careers in public service” by hosting more career fairs, offering interview preparation, and making jobs in the public sector “financially accessible.”

Currently, the IOP provides summer stipends of up to $4,000 to undergraduates pursuing non- or low-paying summer internships in public service. The IOP also runs the Director’s Internships program, which arranges paid summer opportunities in the public sector.

At his inauguration last month, University President Lawrence S. Bacow announced a commitment to funding public service internships for every undergraduate who would like to pursue such a position.

Jenkins said that though having an all-female executive team will not drastically alter the daily operations of the organization, it can send a message to students across Harvard’s campus.

“The fact that we are all girls, if it will have one kind of bigger impact, is really in showing other female students, other students who don’t identify as male that the IOP is a place where we all deserve to have leadership positions,” Jenkins said.