‘My Sister, The Serial Killer’: A Fun But Flawed Twist on the Femme Fatale Genre 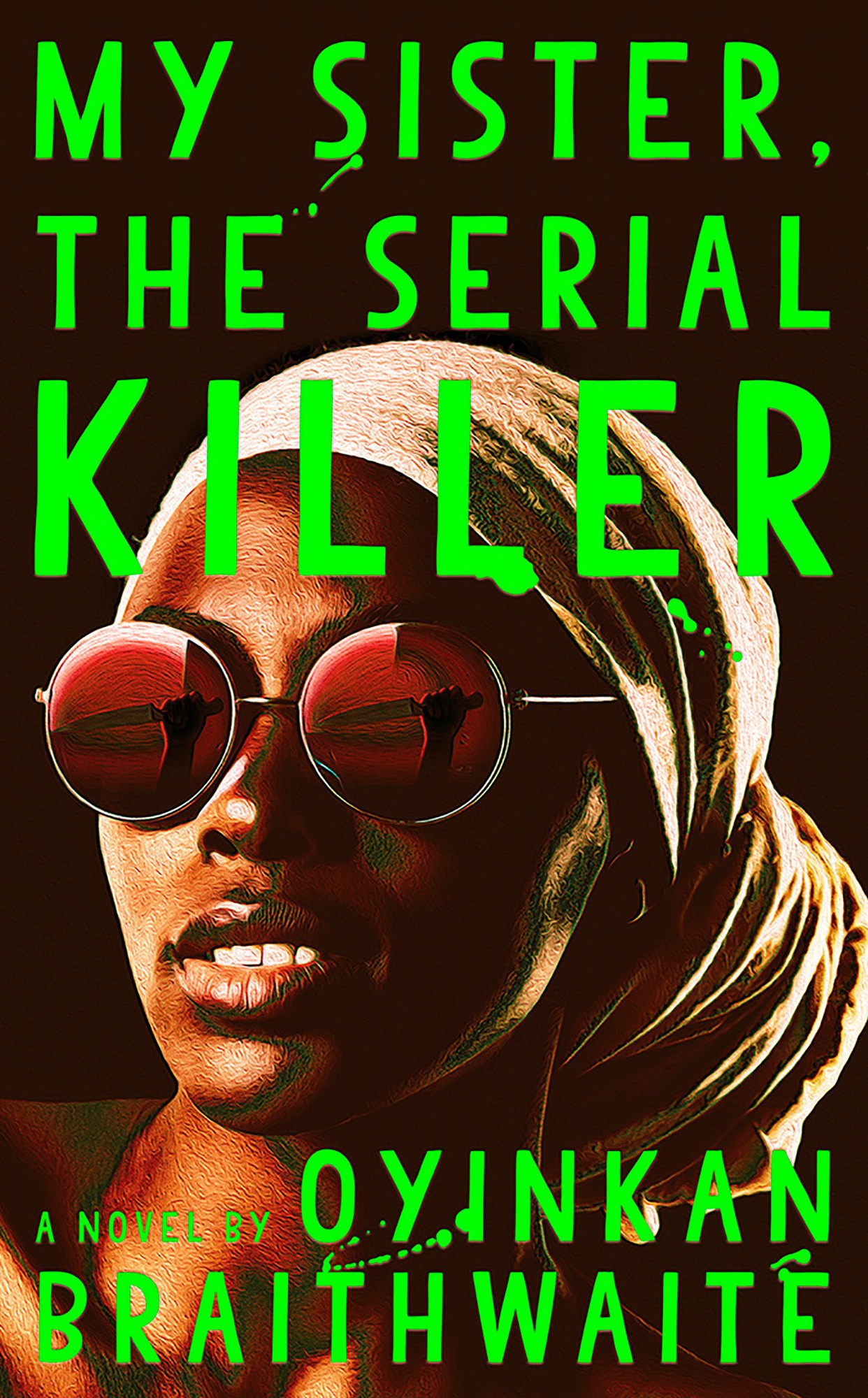 “She acted as any reasonable, gorgeous person would under the circumstances,” is just one of the many justifications that could be used to defend breathtaking Ayoola’s bad habit of taking her boyfriends’ breaths away — literally. Set in Lagos, Nigeria, Oyinkan Braithwaite’s debut novel, “My Sister, The Serial Killer” tells the story of beautiful serial killer Ayoola through the eyes of her protective older sister Korede as she struggles to keep her sister’s murderous habit in check. Korede’s clever commentary introduces an interesting twist on the predictable and often sexist femme fatale trope, but remains restricted by the conventions of the genre it attempts to parody as Korede attempts to protect her work-crush Tade from Ayoola. The frustrations caused by Braithwaite’s adherence to noir stereotypes are mildly alleviated by the novel’s surprise ending, which helps elucidate the complex relationship between Ayoola and Korede and distracts from some of the novel’s flat characterization of its protagonists.

The highlight of the novel is truly Korede’s interior monologue — an expert combination of contemporary references and wit which Braithwaite effectively utilizes to create a connection between the reader and Korede. Korede claims “the resemblance is there—we share the same mouth, the same eyes—but Ayoola resembles a Bratz doll and I resemble a voodoo figurine” to describe the juxtaposition between Ayoola and herself — a distinction that would be clear to any reader who grew up with the famous doll collection. In another passage, Korede sarcastically notes that she “would be more at ease if the Joker were to smile at me” as she attempts to avoid the feigned smile of a nosy colleague. Braithwaite’s references to Bratz, the Joker, or Snapchat manage to accomplish what many authors today try, but ultimately fail to do: relate to today’s youth. These references develop organically throughout the novel often in a humorous manner, allowing Korede’s narrative to read more like a chat between friends than a lifeless imitation of it based off a Google search on millennial trends. This is further underscored by the short-length of each chapter — each managing to pack a punch while understanding how younger readers consume media.

While Braithwaite masterfully crafts relatable prose, her insistence on sticking to the conventions of the femme fatale trope at times detracts, rather than adds, from the satire in her novel. Korede and Ayoola are a manifestation of the virgin-whore dichotomy often present in the noir genre, and Braithwaite plays with this dichotomy to reveal society’s ugly obsession with beauty, light skin, and privilege. Yet, as Ayoola functions within these archetypes, she fails to evolve beyond them and introduce a new twist to the genre. The flatness in the character inevitably seeps into the plotline which becomes increasingly unbelievable and frustrating, particularly in Ayoola’s main character trait — her beauty — causing every single character around her to act in increasingly outrages ways.

Korede diverges from the virgin archetype, not just in the way she serves as an accomplice to murder, but also in the ways her social status allows her to receive some of the benefits of a system which privileges her sister over her. For example, Koete refers to her father’s underage Asian “mistress” in racially derogatory terms and repeatedly looks down upon the cleaning staff of the hospital in which she works. Yet, these instances are unfortunately often glossed over and never properly addressed by Braithwaite, compared to some of Korede’s other more obvious character flaws (like being an accomplice to murder). These minor flaws, however, raise major implications for the novel: Just how innocent is Korede compared to her sister?

The novel’s twist ending, which provides some background to the intricate relationship between Korede and Ayoola, helps alleviate some of the problems surrounding the under-characterization of the protagonists and gives relief to an increasingly suffocating plot. The issue of Korede’s innocence remains an important question throughout the novel, yet Korede and her treatment of those she considers below her do not fully implicate her and her role as accomplice to murder. Despite this, “My Sister, The Serial Killer” is a strong debut by Braithwaite, an author who understands her audience and writes evocative, but relatable prose.