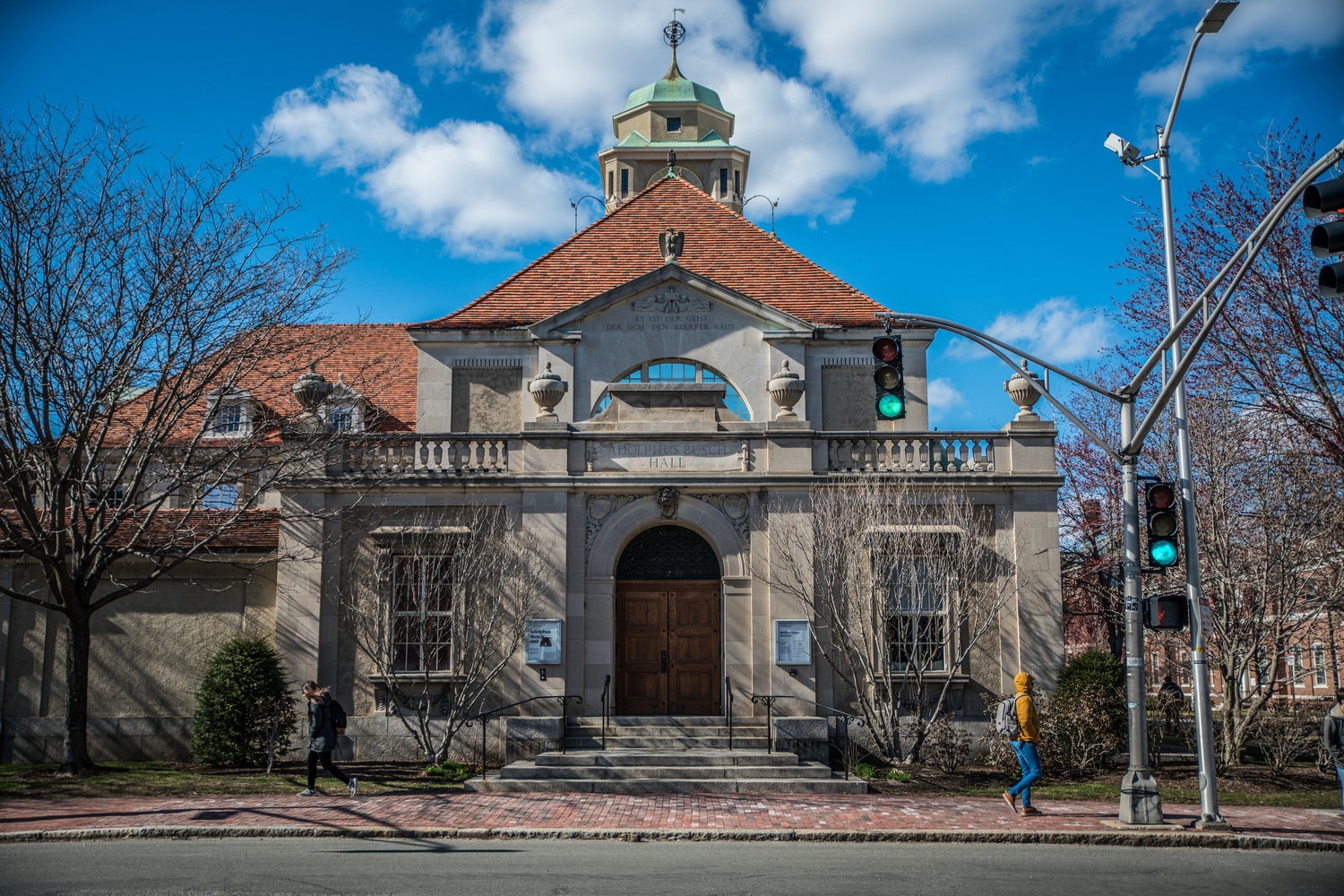 Panelists discussed the future of democracy in Europe at a Center for European Studies summit Monday.

The annual event, entitled “Summit on the Future of Europe,” provides a forum for scholars and public leaders to discuss the condition of Europe and its people. Migration, rising populism, and other topics were debated throughout the day-long conference.

In the second panel of the day, speakers diagnosed a rising tide of authoritarianism as challenging democratic ideals.

“Today, the values that make up the European Union are in danger of being replaced by an emphasis on identity,” Ayse Kadioglu, CES visiting scholar and chair of the panel, said.

He specifically referenced a photograph of Polish governing officials next to the fascist flag and the rise of anti-semitism and nationalism in Hungary as evidence of this trend.

Other panelists sought to describe the sources of these sentiments.

“The main problem of the European Union right now is migration. Rule of law, values, justice, they matter but not like migration,” said panelist Monica Macovei, a member of the European Parliament from Romania.

Macovei characterized some of the responses to the European Union’s controverial package deal for immigration — which required EU members to allow a certain number of immigrants into their countries — as xenophobic.

“The cause of this is populism and nationalism, which are the tools of extremism,” she said.

Some panelists also drew parallels between the political climate in Europe and in the United States.

“I sit before you as a transatlantic phenomenon,” said John Shattuck, a professor of diplomacy at Tufts University. Shattuck mentioned the connections between President Trump and other populistic leaders, such as Prime Minister Viktor Orbán of Hungary.

“Trump, as you know, reached out to Orbán, and Orbán was one of the first people to congratulate him on his election,” Shattuck said. “Trump is, in some ways, following the Orbán playbook in the way he is operating in the United States.”

Panelist Karen Donfried, a senior fellow at CES, said politics overseas are very relevant to people living in the United States, including students.

“I think there’s a critical role for students in your generation to play in this,” she said. “Because it’s not just the policymakers and the heads of state of government that effect these political trends — it’s citizens, and each of us has agency in this.”

Robert Rosenberg, a policy advisor who attended the conference, said the forum was a necessary step towards change.

“The talks and discussions were very important for the future of the global countries,” he said. “Discussing these issues is where you start to formulate the solutions.”