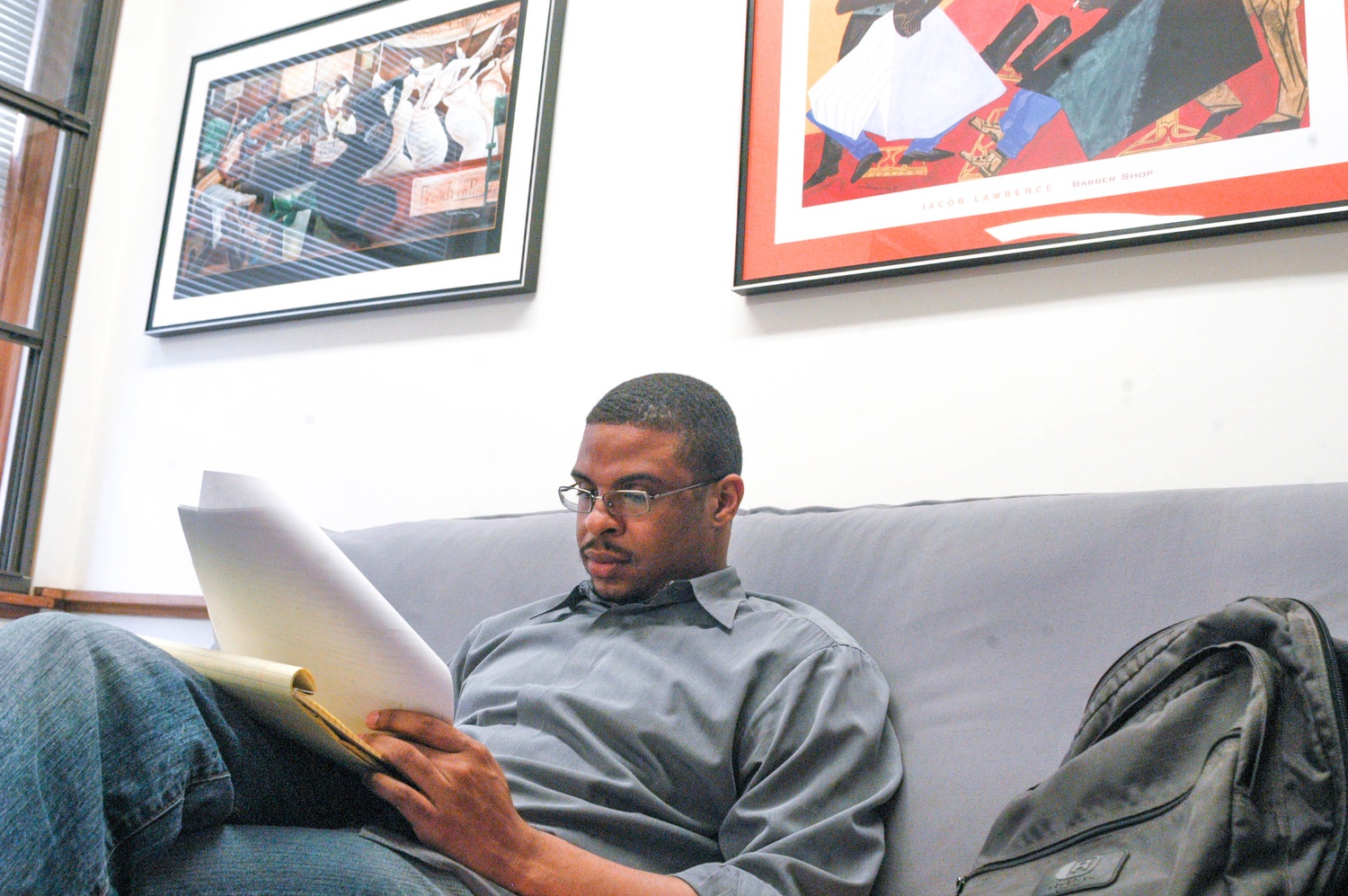 AEA members elected Fryer to the 2019 Committee earlier this fall, a decision many members made while unaware of the accusations against him, according to an October statement from current AEA executives. The Crimson first reported the existence of at least one Title IX investigation in May, and another in December. Last week, the New York Times reported two additional Harvard-led investigations into Fryer — one into allegations of sexual harassment, the other into his lab’s finances.

Fryer also faces a state-level investigation led by the Massachusetts Commission Against Discrimination based on a complaint filed separately by one of the Harvard complainants.

The complainants allege that Fryer engaged in unwelcome sexual conduct stretching back years and that he created a hostile environment for women at the Education Innovation Labs, the research group he founded. In a May interview, Fryer repeatedly denied the allegations.

The Office for Dispute Resolution — which conducts formal Title IX investigations — issued a report this fall on on inquiry into Fryer, but at least one other ODR investigation remains ongoing.

The AEA is a prestigious professional association for economists in academia, government, and the private sector, according to its website. Numerous Nobel laureates in economics number among its past officers.

After the Times published its investigation, some economists began immediately calling on the AEA to remove him from his post. A petition calling on the Executive Committee to “consider removing Roland Fryer” garnered 160 signatures as of Tuesday afternoon. Several other economists took to Twitter to call for the current Executive Committee to remove Fryer.

“I am surprised we even need a petition, given the AEA's efforts to integrate women more in the economic profession,” experimental economist Alexia Gaudeul wrote on the social media platform.

“In the short term, there’s no way Roland Fryer should serve on the executive committee of the American Economics Association,” University of Michigan Economics professor Justin Wolfers wrote in a Twitter post. “It’s bad for economics, bad for women, and it sends a horrible signal.”

“I wish that I could do more in the near term to alleviate these concerns, and to clarify matters. For now, please know that I am personally committed to building a culture in the department where everybody feels equally included and respected,” he wrote. “This is going to be an ongoing project and will require a number of difficult conversations and a lot of hard work.”

The allegations against Fryer come amid a broader conversation within the AEA about issues of harassment and inclusivity.

On Nov. 14, the AEA started distributing a survey to current and former members aimed at assessing “the professional climate in economics, and particularly aspects that limit inclusiveness, demean and/or harass individuals, or otherwise engender incivility in work environments.” The association adopted a “Code of Professional Conduct” in April stating that members bear “both an individual responsibility for their own conduct, and a collective responsibility to promote professional conduct.”

Fryer “may issue his own statement,” per the AEA post. The AEA and Fryer did not immediately respond to request for comment.