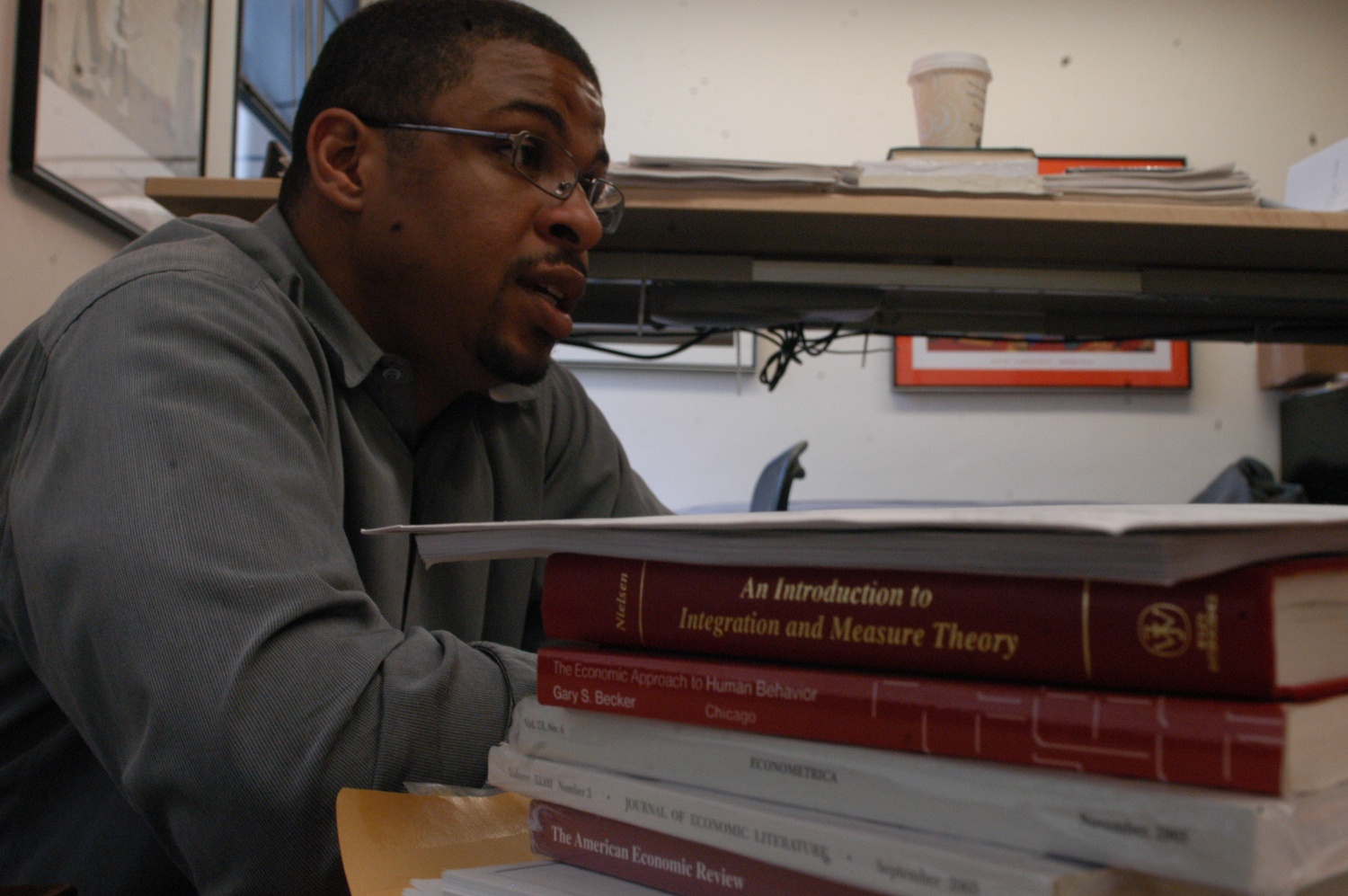 Harvard has concluded its Title IX investigation into sexual harassment allegations brought against Economics professor Roland G. Fryer, Jr., who must now wait for administrators to determine how — if at all — they will punish him.

As part of their probe, investigators compiled a final report that summarizes the charges against Fryer and makes recommendations regarding what sanctions, if any, administrators should level against him. These can range from reprimand to dismissal, per University procedures.

Fryer’s spokesperson Harry W. Clark confirmed Harvard had concluded its investigation and is currently deciding whether to sanction the professor in an interview Tuesday. Clark said it is his and Fryer’s understanding that the school will make its final decision within the next few weeks.

Clark said he believes it is “inappropriate” to comment further while Harvard ponders whether to punish Fryer.

A Harvard spokesperson declined to comment Tuesday on the status of the investigation into Fryer.

The report is the result of a months-long Harvard-led inquiry into allegations Fryer verbally sexually harassed female staffers in the lab he heads. Fryer is facing at least two Title IX complaints that at least two separate women filed against the professor; the report covers at least one of these complaints. The Crimson first reported the existence of the Harvard complaints and investigation in May, as well as the fact that Fryer is also facing a state-level investigation led by the Massachusetts Commission Against Discrimination.

Attorneys for one complainant wrote in a statement in May that Fryer had committed “egregious” acts of verbal sexual harassment against their client, a charge Fryer denied in an interview with The Crimson. The attorneys also said Fryer “objectified and sexualized” female staffers in his lab, which Fryer also denied.

Both Fryer and the complainant likely have copies of the final report, per publicly available Office for Dispute Resolution procedures. ODR is the University body that conducts investigations into allegations of sexual and gender-based harassment in accordance with Harvard’s Title IX policy.

The delivery of a final report to administrators means both Fryer and complainants have reviewed and responded to a draft report, according to a flowchart of the University’s investigative procedures. The procedures also require that the University offer the professor and the complainants the opportunity to appeal a final version of the report if they believe a procedural error occurred or if they can produce new information “that was not available at the time of the investigation and may change the outcome of the decision.”

Because Fryer is a Faculty member, ODR has sent its report to either Faculty of Arts and Sciences Dean Claudine Gay or to a person she has designated to receive the report in her stead. Gay will then make a decision as to whether disciplinary action is needed, consulting with FAS senior management and the Office of the General Counsel as needed.

Action taken by Gay or her designated appointee could range from a “verbal warning up to and including termination,” according to FAS’s Sexual and Gender-Based Harassment policies. Only the Harvard Corporation — the University’s highest governing body — can vote to remove a professor’s tenure.

During the course of the ODR investigation, Harvard implemented several interim measures against Fryer. The University forbade him from entering EdLabs — the think tank he founded in 2008 to examine the economics of racial inequality — and appointed an interim executive director to take his place in the lab. Harvard also required that Fryer copy interim executive director Susan E. Cook on all emails sent to EdLabs staff.

Cook is currently listed as “Executive Director (FAS FCOR EdLabs Staff) in an internal Harvard directory, though her listed address is not in the Massachusetts Avenue building that houses EdLabs.

Whether or not administrators decide to sanction Fryer, he will not be on campus next semester — he will instead be taking a spring semester leave, according to the Economics Department website.