The Pixar Sequels You Didn’t Know You Needed 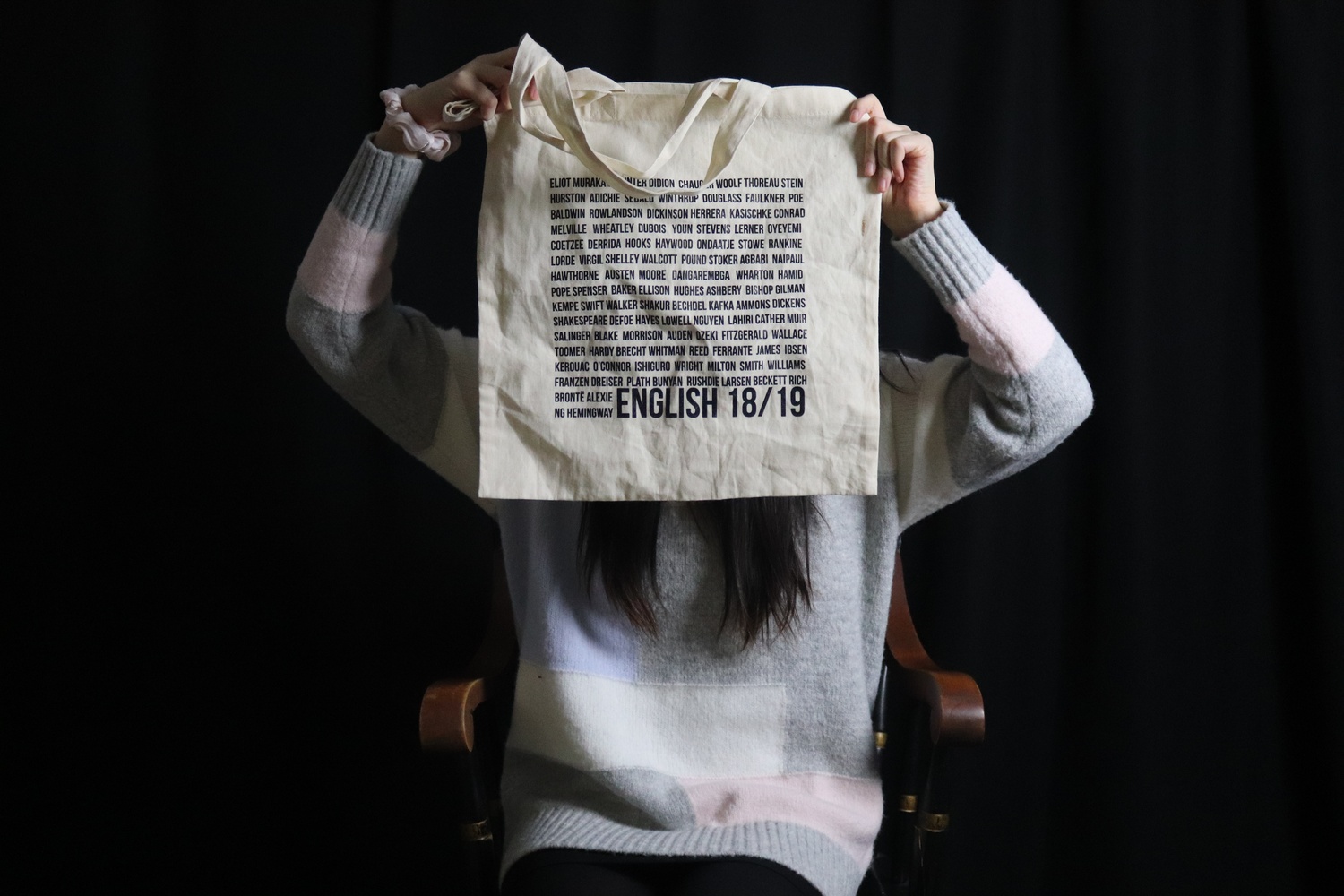 Alternatively titled: “I Went to College and All I Got Was This English Major’s Tote Bag and a Lot of Bad Movie Ideas.” Put that on a t-shirt.

“Down”
Set 20 years after its beloved predecessor, “Up,” “Down” follows Russell, an upshot investment banker working the fast-paced life of Wall Street. But after working 15-hour work days for the past 27 weeks, Russell realizes that he’s feeling a little… well, down. He grabs a handful of robin’s egg blue balloons from a high-end department store’s grand opening. “Suck it losers! I’m going on an adventure!” he screams, as he floats out of the city Mary Poppins style. “Someone feed my dog!”

(Yes, Dug is still alive. This is the future. Modern medicine is amazing.)

“Finding Marlin”
Marlin is a down-on-his-luck, fresh-out-of-college clownfish working on his neverending screenplay in the glittering waters of Los Angelfish. But after getting rejection after rejection for his thriller-horror-mystery “With fronds like these, who needs anemones?,” Marlin decides it’s time to give up, and move onto greater reefs. That is, until his best friend Coral (spoiler alert: she dies) convinces him that all he needs is inspiration from greater life experiences than the numerous Blue Bottle Coffees and literal blue bottles (don’t litter kids!) he writes his screenplay in. Together, they set out on a quest, finding inspiration, love, and — in one particularly philosophical monologue that’s jam-packed with more nautical puns than this synopsis — even Marlin himself. Soon, they’ll realize the true screenplay was the friends they made along the way.

“Monsters University 2”
It’s interview season, and the monsters at Monsters University are thriving! At least, that’s what they want you to believe. If Sulley’s greatest strength is scaring his roommate Mike out of bed and his greatest weakness is “perfectionism,” which kitchen appliance would he be? Defend your answer with your firmest handshake.

“Outside In”
The gang’s getting some new members. After Riley finishes her sophomore year of high school, a bunch of new emotions are joining the crew, like: “The awkward feeling you get after your two best friends go out for lunch without you,” and “The sense of betrayal after discovering your best friends’ secret romantic relationship,” and “An eerily calm acceptance as you designate yourself as the perpetual third wheel.” Riley’s friend group may now be ruined, but at least Joy has some new teammates!

“The Not-so-Incredible Sequel”
You’ve heard of Elastigirl’s mindblowing flexibility and Mr. Incredible’s awesome strength, but have you heard of… Sharon? The semi-distant cousin of the Parr family, Sharon Parr is… well, she’s just a person. Not that that’s a bad thing! Honestly, Sharon’s been living her best life. She just got a promotion, the kids are doing great, and the other night, she got to finally see the new Avengers movie! Good job, Sharon! Go you!

—Outgoing Chair Grace Z. Li vows to dedicate her Academy Award-winning Pixar sequels to her co-Chair’s progeny, including but not limited to Mila Gauvin XVII, Mila Gauvin 1½ , and Mila Gauvin: The Holiday Sequel.