This year, the Rhodes Trust launched two new Global Rhodes Scholarships for candidates from anywhere in the world. Romanova is among the inaugural winners of the Global Rhodes. Liu, who is a Canadian native, and Mrkusic, who is from New Zealand, won scholarships from their home regions.

Two other Harvard seniors, Brittany N. Ellis ’19, a Crimson news executive, and Jin K. Park ’18–’19, also won Rhodes scholarships this year in the American districts. Park is the first DACA recipient to become a Rhodes scholar in United States history. The Rhodes Scholarship pays for graduate study at Oxford University, and more than 350 Harvard alums have received the honor since the scholarship’s establishment in 1902. 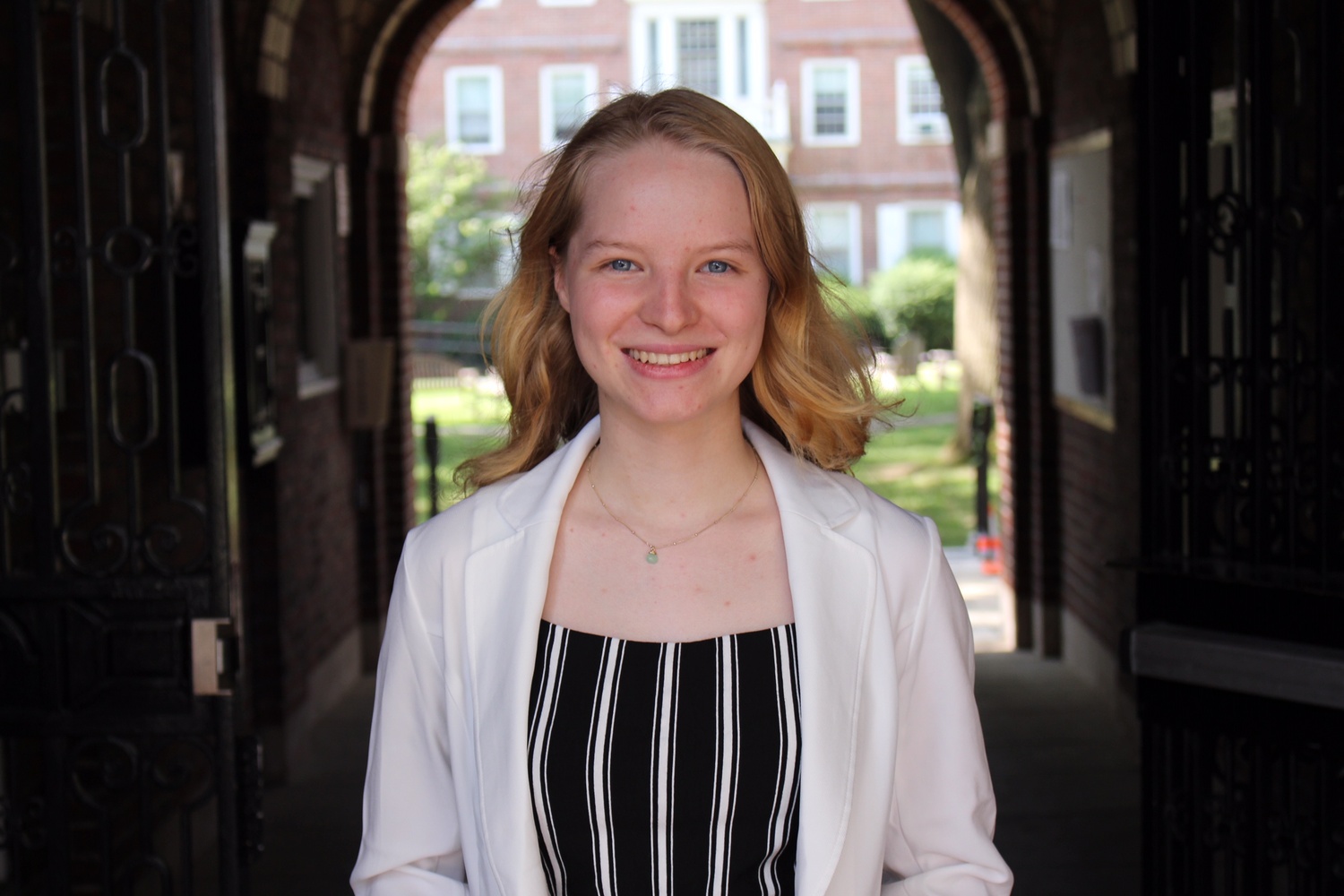 Olga Romanova '19 was one of three international Rhodes winners this year. By Courtesy Photo

Romanova, who identifies as Russian but was born and raised in Japan, only became eligible to apply for the prestigious scholarship this year.

“I was in a very different situation because I didn’t think that I would ever have the opportunity to become a Rhodes Scholar until last June, when I found out about this,” Romanova said. “So I guess the experience wasn’t something that I actively thought about.”

“I’m really grateful to the Rhodes Trust for actually thinking about opening this up to many more people from countries who were not previously represented by the Rhodes constituencies,” she added.

Romanava, a Bioengineering concentrator who is also pursuing a secondary field in Global Health and Health Policy, said that she is excited to studying the intersection of both fields at Oxford.

“I’m really interested in understanding how technology innovation, research in the sciences, actually gets translated into tangible or practical policies that can leave an impact on society,” Romanova said.

Outside of the classroom, Romanova leads an a cappella group, The Harvard LowKeys, and has competed in synchronized skating on national and international levels. 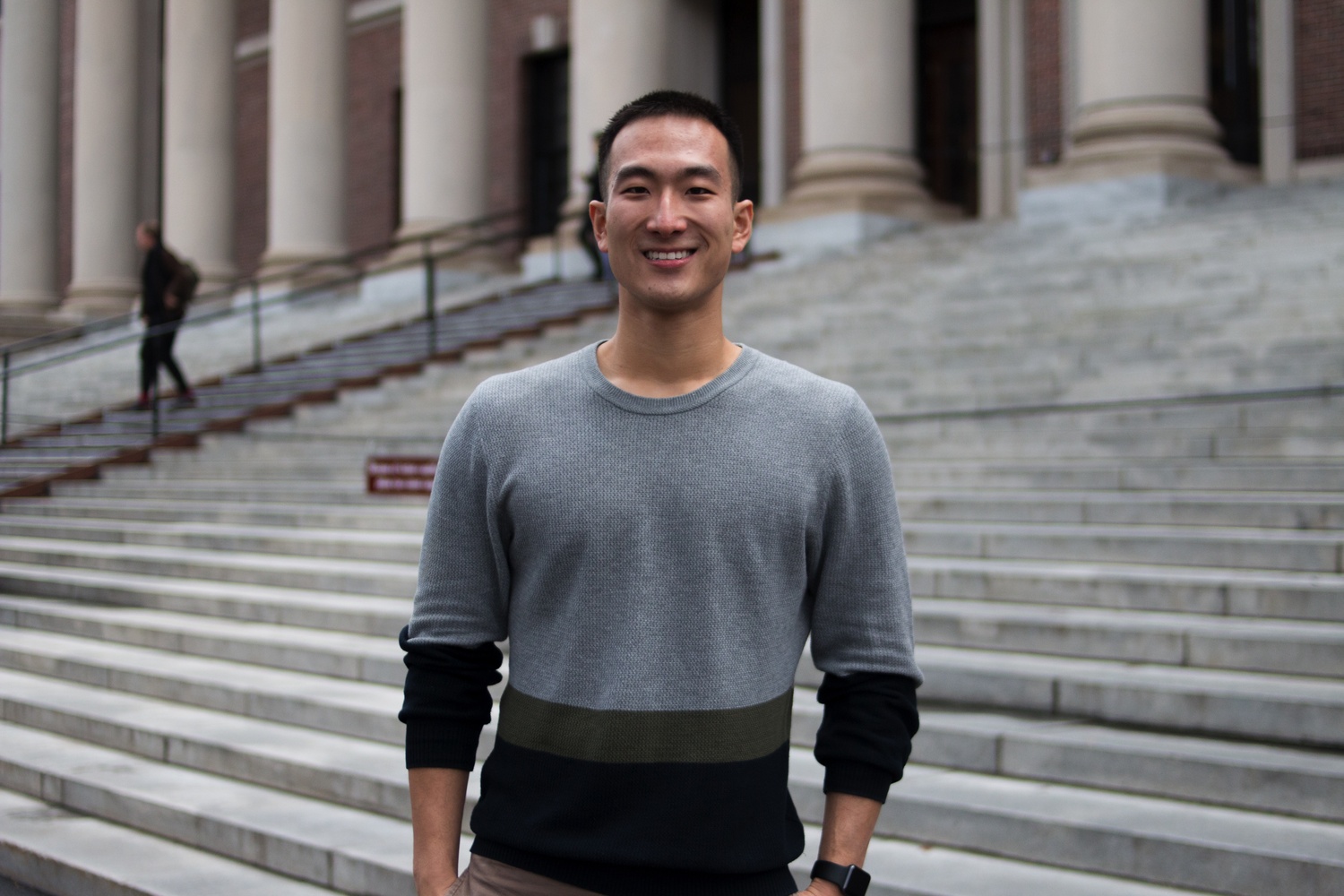 Michael Liu '19 was one of three international Rhodes winners this year. By Caleb D. Schwartz

Liu, a Human Development and Regenerative Biology concentrator, said he is “still kind of processing” the news. Liu, along with the other international Rhodes scholars, received notice of his win a week after the American Rhodes scholars were announced.

He said in an interview Sunday that he was driving home from a movie with his friends during Thanksgiving break when he got the call.

“I was at a loss for words initially, and I think afterwards, I was just really grateful for all the support that I've had throughout the years at Harvard and beyond,” Liu said. “It really takes a village and so I'm just super grateful."

Liu will be studying public policy, global health, and epidemiology at Oxford. He said his experience working as one of the directors of the Cambridge youth homeless shelter Y2Y led him to see how “incredibly interdisciplinary” health challenges can be.

“Essentially what I'm interested in doing is taking a very interdisciplinary approach to looking at what are the contributors to early health inequities for these populations and how can we tackle them from many different perspectives,” Liu said.

He said he hopes to work in pediatrics in community and homeless clinics after his Rhodes scholarship. 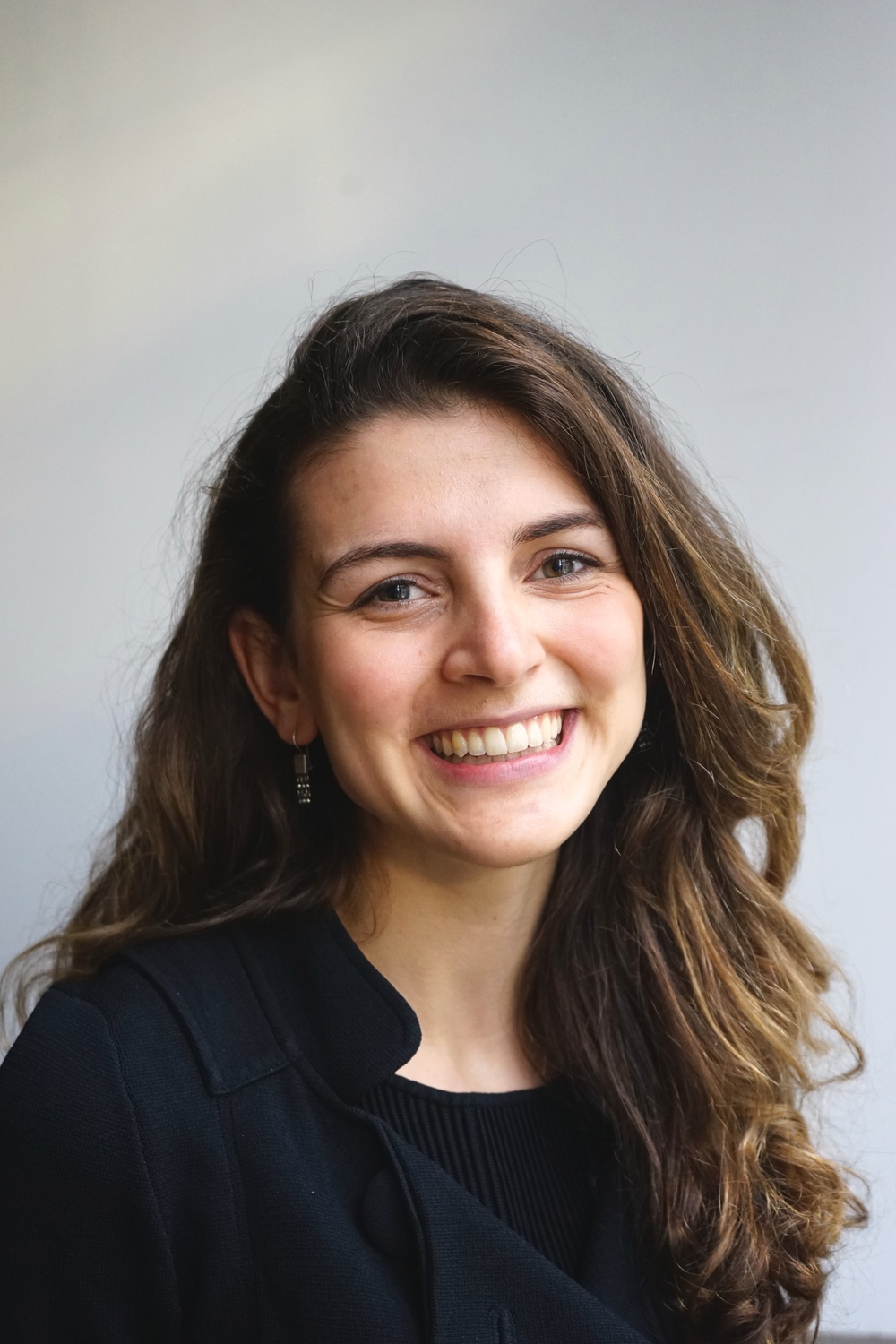 Mattea Mrkusic '17 was one of three international Rhodes winners this year. By Courtesy Photo

Mrkusic graduated from Harvard in 2017 and has since worked on a documentary about the criminal justice system, conducted climate change migration research, and worked as a freelance journalist.

At Harvard, she completed a special concentration in Environmental Studies and Human Rights. She said she intends to continue that trajectory at Oxford through a masters of public policy and a masters in forced migration and refugee studies.

“I've always been deeply interested in environmental justice, human rights, and storytelling,” Mrkusic wrote in an email Monday. “I've followed my nose to chase those issues, and have had tremendously supportive mentors to guide me along the way. The Rhodes was certainly a surprising result.”

Liu said, despite winning a Rhodes, “not much has changed,” but he said he is ready for his future at Oxford.

“I'm still a little consumed by finals, I'm still very behind, but it's still really humbling and I think in many ways, it's exciting,” Liu said. “I feel like what it means is that I have two years to really think hard about problems that I'm interested in tackling.”