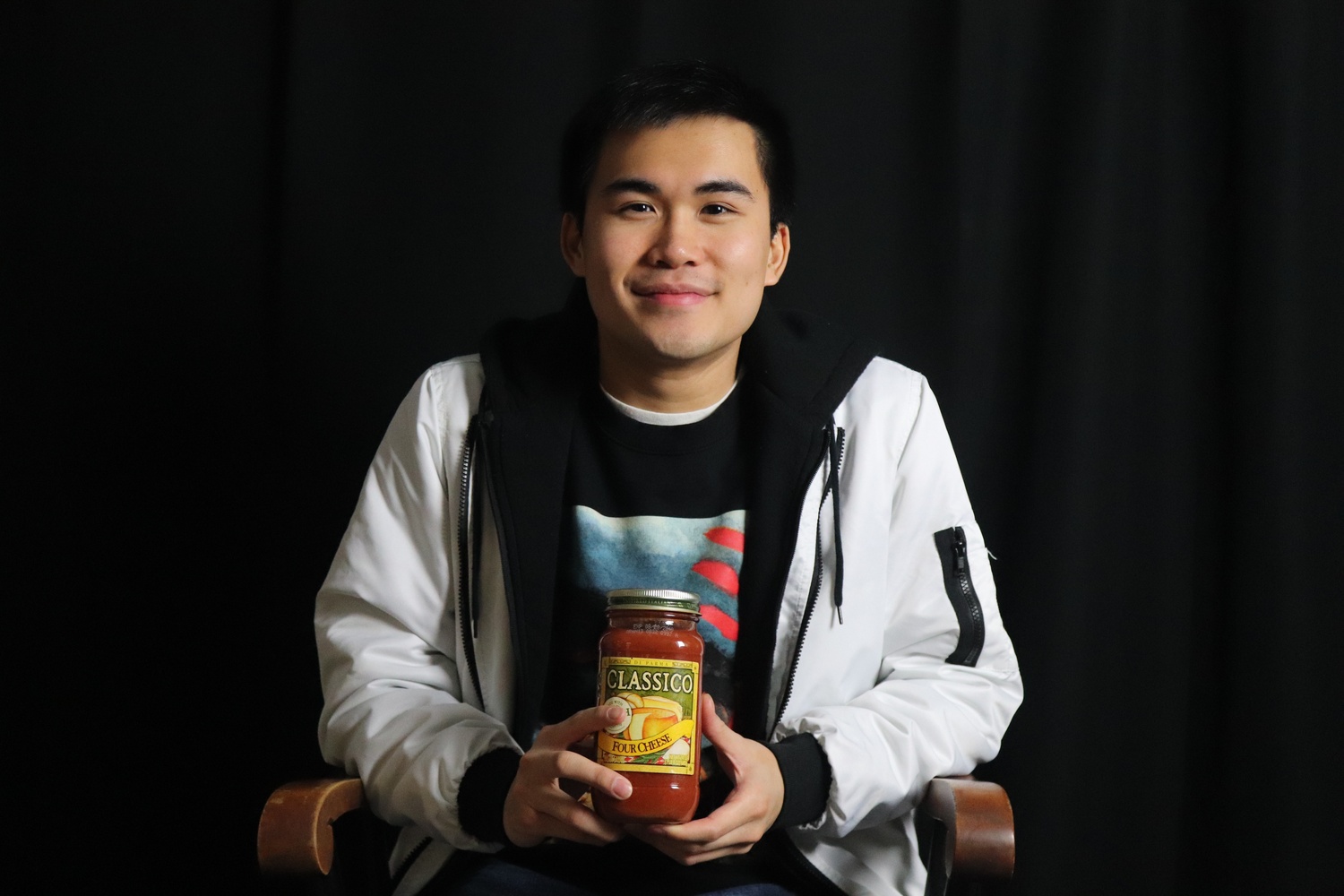 The high five is as ubiquitous as air. Doctors welcome infants into the world with high fives. Couples high five at the altar. College students high five at social gatherings to prove their worth. It’s a versatile gesture, appropriate at both funerals of enemies and funerals of friends. It’s integral to the way we live and the way we interact, yet too often do we overlook its storied past. As a corrective gesture, here are the top five high fives of all time.

5. The Liberatores
This pioneering high five took place on the Ides of March in 44 BC. After leaving Caesar’s corpse on the steps of the Theater of Pompey’s curia, the 60 senators who conspired to assassinate him marched to the Capitol while proclaiming, “People of Rome, we are once again free!” Undeterred by the silence that greeted them, the Liberatores initiated a stunningly synchronized group high five, followed by an equally coordinated low five. Brutus then did a backflip, securing this moment’s place in the annals of high five history.

4. Anya Gablogian and Abraham Marinovic
These world-renowned performance artists met in the mid-70s and instantly embarked on a collaboration that produced joint works like “Hirsutism in Time,” in which the two tied their leg hairs together and lay still for a day, and “Double Triple A,” in which they screamed into each other’s nostrils until one passed out. By the end of the ’80s, Gablogian and Marinovic’s relationship had become fraught, and they decided to part ways with a final piece, “Fivers.” They each began walking from a different end of the Great Wall of China and met each other in the middle. There, they exchanged a somber high five and a “down low, too slow” — a fitting close to an intense, beautiful partnership.

3. Fritz Frank and Aloysius Jaguartrap
In 2014, these two daredevils from Stamford, Conn. decided to break the record for Longest Continuous High Five. Over the course of 72 hours, Frank and Jaguartrap high fived repeatedly and without break, adding in such flourishes as whirligigs, alligator bobs, lightning-fast dock/undocks, finger guns, finger knives, pinky pops and locks, and more. In order to stay awake and stave off hunger, the two jogged on facing treadmills, covered themselves with caffeine patches, and hooked themselves up to IV drips. Although they broke the record by the hour mark, Frank and Jaguartrap died of exhaustion three days in.

2. God and Mary
This high five between a Nazarene woman and the creator of the universe occurred directly after the conception of our Lord and Savior Jesus Christ, nine months before the year 0. While the high five itself was unremarkable — Our Father who art in Heaven, Hallowed be Thy Name, failed to watch the elbow, weakly thwapping his pinkies against Mary’s — it claims a spot on this list for the event it marked, the celebrity of the individuals involved, and the whip pan to Joseph, who looked into the camera, delivered a confident thumbs up, and said, “Nice.”

1. Patrick Chakakhan and Spencer Easybib
At 1 a.m. on June 15, 2005, these teenage friends managed to park their car with unusual precision outside of a Jack in the Box in Fresno, Calif. (cf. “Top Five Parking Jobs”), a feat made all the more impressive by the concentration of marijuana in their body. To celebrate, they performed a high five of such perfection that it produced a shockwave, shattering all windows and streetlamps within a half-kilometer radius and knocking the two to the ground with several broken bones. The high five was so powerful that Chakakhan and Easybib fell frantically in love with each other, yet neither have acted on their feelings out of insecurity and internalized homophobia. The two have spent the subsequent decade sitting in pregnant silences and trading pained glances of longing.

—Jonathan P. Trang has nothing better to do, so you should send him some hate mail to read at jonathan.trang@thecrimson.com.