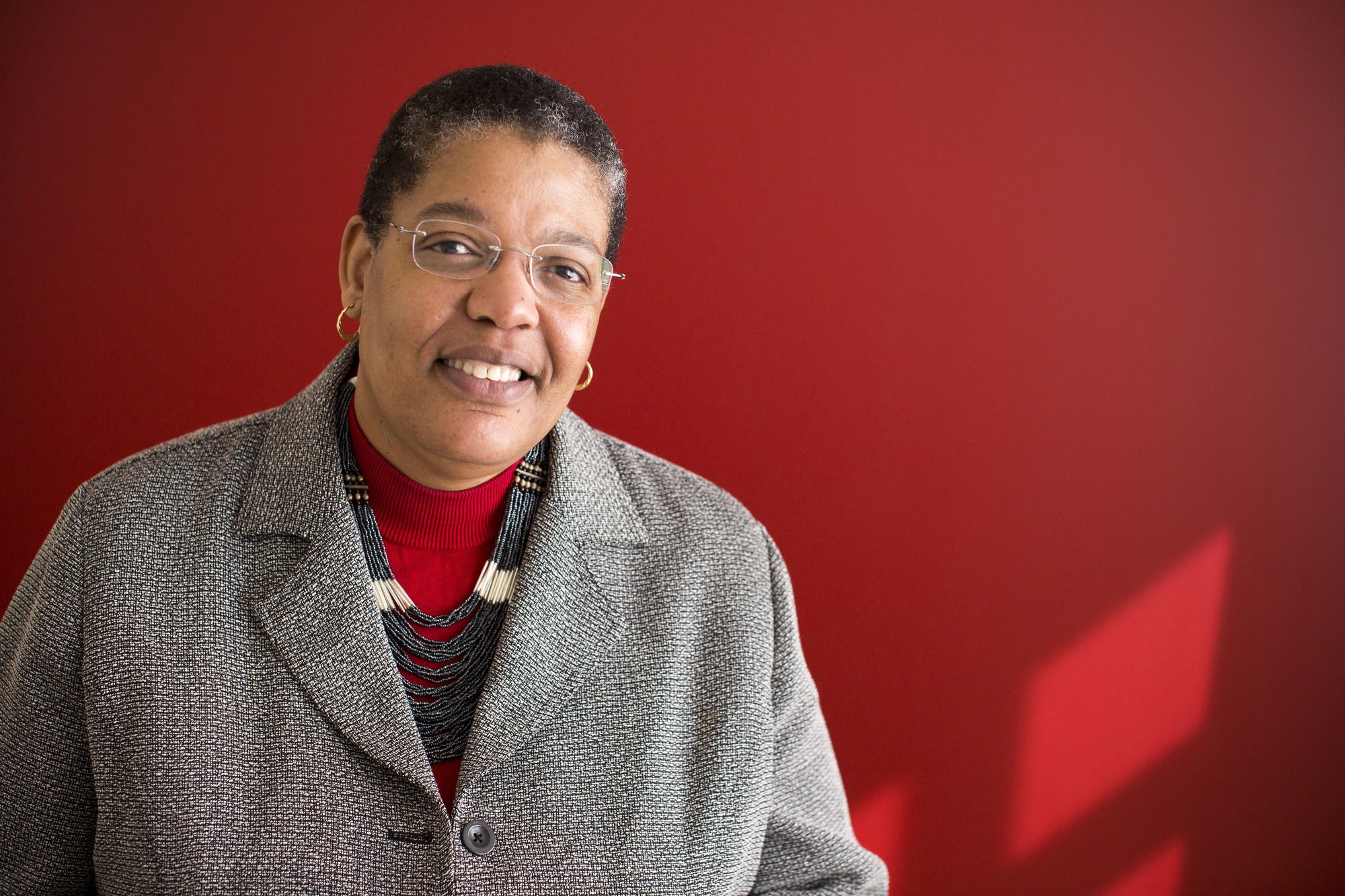 Michelle A. Williams, an epidemiologist and professor at the School of Public Health, is the first black person to head a faculty at Harvard and the first female dean of the school.
By Luke W. Vrotsos, Crimson Staff Writer

The Harvard School of Public Health has joined 16 other schools in rejecting funds from the Foundation for a Smoke-Free World, an organization they say is too closely linked to the tobacco industry.

The Foundation for a Smoke-Free World, founded last September, is expected to receive almost $1 billion in funding over the next twelve years from Philip Morris International—the producer of Marlboro and other cigarette brands.

In a joint statement released last week, the deans of the 17 public health schools stated they would not accept funds from the foundation because of its “close association with an industry and a company whose products have killed millions of people around the world.” Dean of the School of Public Health Michelle A. Williams, along with her counterparts at Johns Hopkins, Tulane, and other universities, signed the public statement.

Derek Yach, president of the Foundation for a Smoke-Free World, rebutted the deans’ statement, writing in an emailed statement that Philip Morris “has absolutely no involvement, influence or control over the Foundation."

Further defending the foundation’s autonomy, Yach wrote, “The Foundation’s bylaws, certificate of incorporation and funding agreement are unprecedentedly rigid and establish the Foundation as a completely independent organization.”

He also wrote that Philip Morris is “legally bound” to continue to fund the foundation over the course of the next decade, regardless of its research activities.

Karen Emmons, the dean for academic affairs at the School of Public Health, said the choice to avoid affiliation with the foundation is part of a Harvard policy—in place since 2002—of not accepting funds from the tobacco industry.

“It is completely antithetical to public health to support the industry,” Emmons said Tuesday.

Yach maintains, however, that the Foundation’s goals are in alignment with those of the schools of public health.

“It is disappointing, and a loss for smokers, that deans of some institutions have opted not to work with the Foundation in its efforts to end smoking,” he wrote. “We share the same goals: to improve public health and urgently advocate for more funding and better science to help millions of smokers reduce their risk of death and disease."

The schools of public health are not alone in distancing themselves from the organization. The World Health Organization also announced last year that it will not work with the foundation in its research efforts, citing Philip Morris’s efforts to prevent Uruguay from requiring graphic labels on tobacco products.

The Foundation for a Smoke-Free World responded to the World Health Organization in a letter disputing their claims. The foundation asked the WHO to remove relevant press releases from its website until "you have been able to complete proper due diligence on the Foundation.”

The American Cancer Society—like the WHO—took a dim view of Philip Morris's recent activities. The society said Philip Morris is “suing governments around the world” and “fighting every meaningful, evidence-based tobacco control effort” in its statement announcing it would not support the organization.

Emmons said she has similar concerns about Philip Morris.

“Although the foundation is set up saying it wants a smoke-free world, there are many other things that Philip Morris International in particular is doing that really go in the face of that,” she said.

The Foundation for a Smoke-Free World has not yet allocated funds to research institutions. After a public comment period last year, it plans to announce funding decisions in late February.