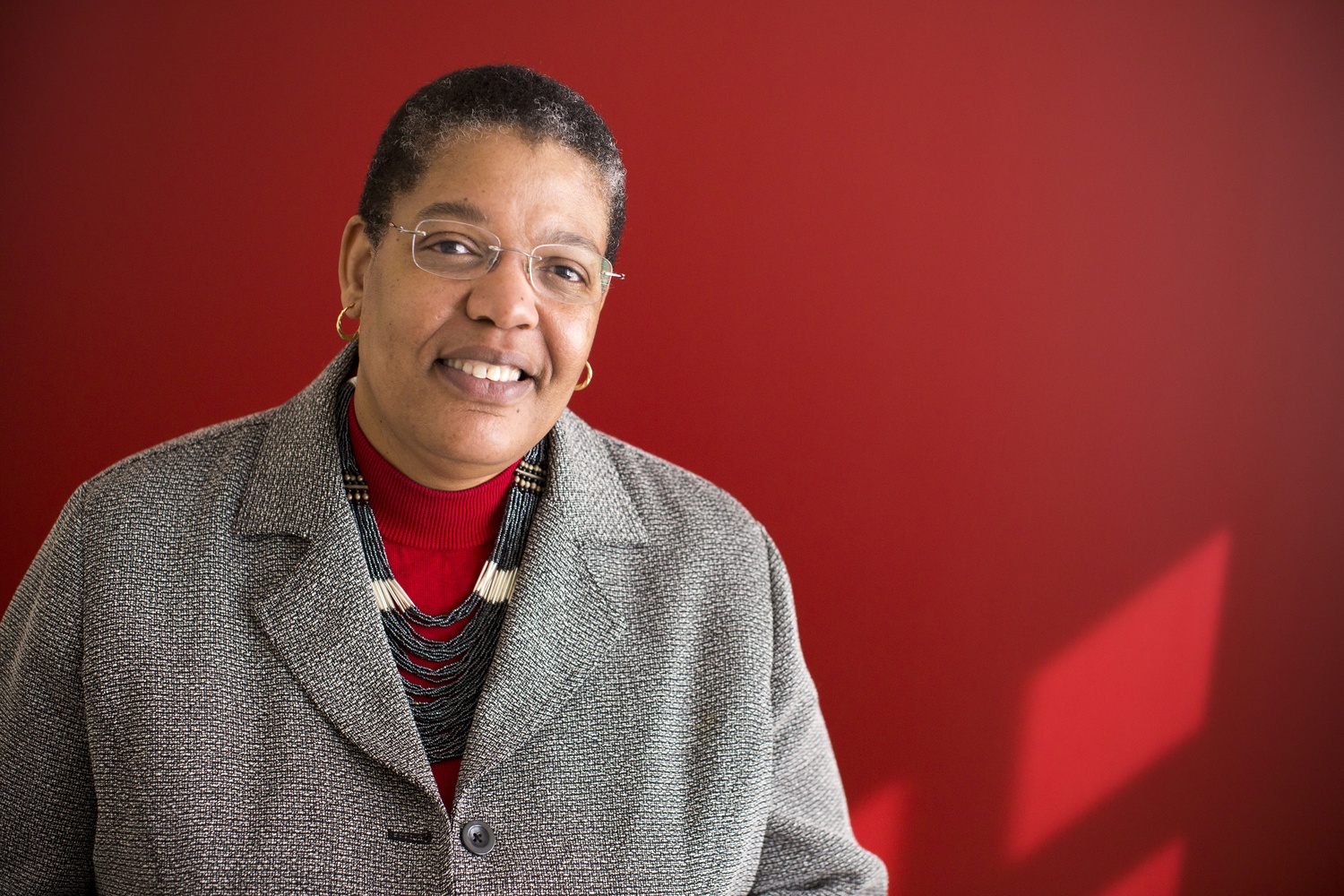 Harvard School of Public Health Dean Michelle A. Williams is advocating for more research on gun violence after the Feb. 14 shooting in Parkland, Fla. that left 17 students and teachers dead at Marjory Stoneman Douglas High School.

Williams wrote a letter to School of Public Health affiliates Feb. 16 calling for an end to federal restrictions on funding for gun violence research.

“As public health leaders—and as concerned citizens—we must double down on our efforts to make it clear that gun violence prevention is a national crisis,” she wrote.

In an emailed statement, Williams wrote that the “profound sadness” she felt after the Parkland shooting motivated her to write the letter.

Research at the Harvard Injury Control Research Center has found that “the availability of more firearms leads to more homicides and more suicides,” Williams wrote in the letter.

The center’s mission, according to its website, is to “reduce the societal burden of injury and violence.”

In the wake of the Parkland shooting, David Hemenway, the center’s director, has called for stricter gun control measures in interviews with NBC, NPR, the Boston Herald, and The Atlantic.

In an interview Friday, Hemenway said most federal agencies currently dedicate little to no funding to gun violence research.

“This is an enormous problem in the United States, gun violence. And there’s very little federal funding for research,” he said.

Since 1996, federal law has required that “none of the funds made available for injury prevention and control at the Centers for Disease Control and Prevention may be used to advocate or promote gun control.”

Advocates say this provision, known informally as the Dickey Amendment after the congressman who proposed it, prevents the CDC from funding research into gun violence.

Because federal funding is restricted in this manner, the burden falls on universities to foot the bill for this research, Hemenway said.

This research can reveal effective ways to mitigate gun violence, according to Hemenway. His center previously investigated the correlation between bans on high-capacity magazines and the number of shootings in various states and found that these bans are linked to lower rates of mass shootings.

“The states with large-capacity magazine bans have done much better in terms of fewer gun massacres,” Hemenway said.

“It is time to stand with the survivors of the Parkland, Florida shooting, those teenagers, those brave young children who are not afraid to share their outrage and to shame our nation’s leaders for their failure to act,” she said at the press conference.

Students who survived the shooting have begun to advocate for stricter gun control measures in the wake of their classmates’ deaths. Across more than 20 Florida high schools, students walked out of class last week in protest.

In response to the students' demonstrations, Florida Governor Rick Scott has proposed raising the minimum age required to buy a firearm from 18 to 21.