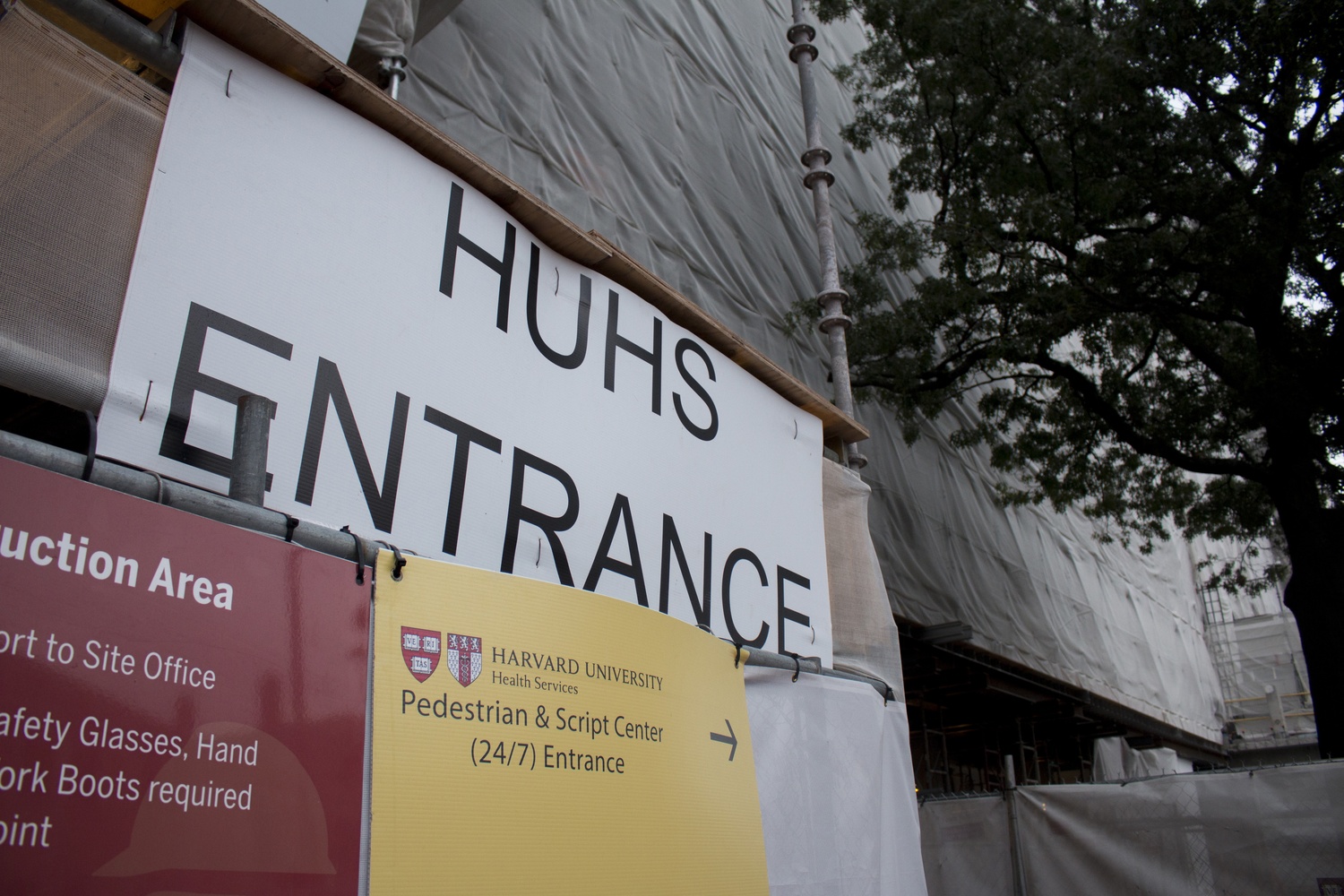 Mumps most recently appeared on campus in June 2017 with two confirmed cases. The virus was particularly active during the spring of 2016, with over 60 confirmed cases recorded prior to the end of the 2016 academic year. In 2016, infected students were quarantined for five days by mandate of the Cambridge Public Health Department.

As in his previous emails about mumps, Barreira noted that even individuals who have been vaccinated for the virus are still at risk of infection.

According to the Centers for Disease Control, mumps outbreaks can occur in communities with high vaccination rates—including college campuses—due to their crowded environments.

The state of Massachusetts requires two doses of the vaccine, which, according to the CDC, is 88 percent effective at protecting against mumps, yet still leaves a significant possibility of infection. Barreira said in 2016 that 99 percent of undergraduates had been vaccinated against mumps, as proven through mandatory student vaccine documentation.

Harvard students have been faced with a host of uncommon infectious diseases in the past year, including Hand, Foot, and Mouth Disease in Sept. 2017. With the added threat of a particularly intense nationwide flu season, Barreira advised students to practice good hygiene to lower the risk of flu or mumps infection.

“The health and safety of all members of the Harvard community is a top priority, and I want to remind you of simple, preventive measures,” Barreira wrote in his email. “Prevention is centered on good hygiene.”

Barreira listed half a dozen such practices in his email, reminding students to wash their hands, avoid contact with sick individuals, and cough into their elbow, among other suggestions.

Even with good hygiene and preventive practices, mumps has the potential to spread through the air as well as through human-to-human contact, according to the World Health Organization. Infected persons may experience a host of symptoms including facial swelling, jaw pain, ear ache, and testicular swelling.

Barreira concluded his email by encouraging students to call HUHS as soon as possible if they think they might be infected with mumps or the flu, rather than scheduling an appointment or walking in to the clinic.