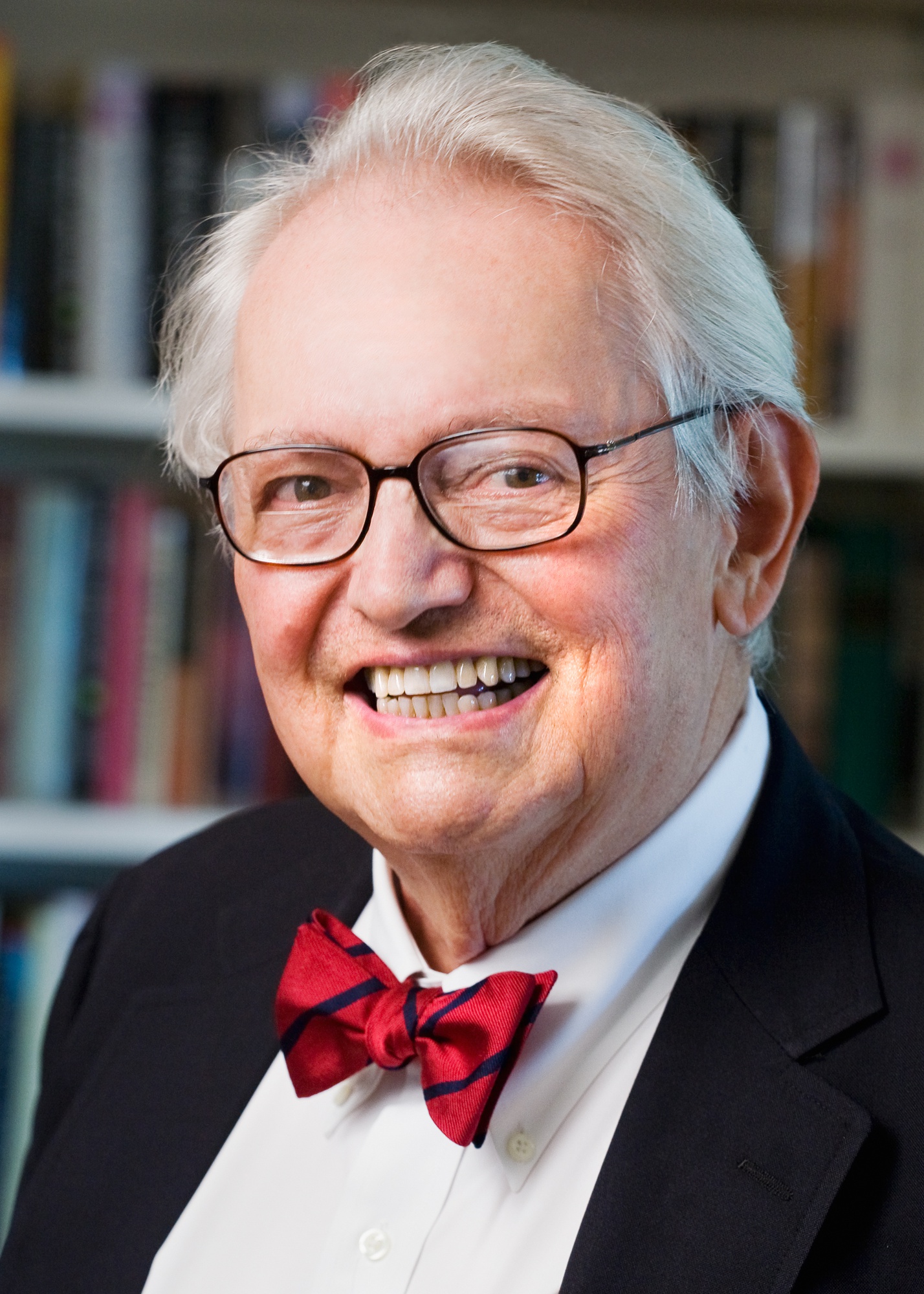 For 25 years, Charles P. Slichter ’45–’46 served as a fellow on the Harvard Corporation while commuting back and forth from his post as a physics professor at the University of Illinois at Urbana-Champaign. Slichter flew from Urbana-Champaign to Chicago to Boston for the Corporation’s biweekly meetings—over 500 trips with no nonstop flights—to attend the gatherings of Harvard’s highest governing body.

“Most people would find it pretty wearing to do that, but Charlie had such enthusiasm for Harvard that I think he just loved being on the Corporation, even though he continued to be a busy professor at the University of Illinois,” said former University President Derek C. Bok.

Slichter is remembered by his children and colleagues for his contributions to the Corporation, his award-winning physics research, and his sense of humor, sage advice, love of people, and talent for teaching. He died on Feb. 19 at the age of 94.

Slichter was promoted to be a full professor at the University of Illinois in 1955, where he researched condensed matter physics and nuclear magnetic resonance. In 2007, he was awarded the National Medal of Science. 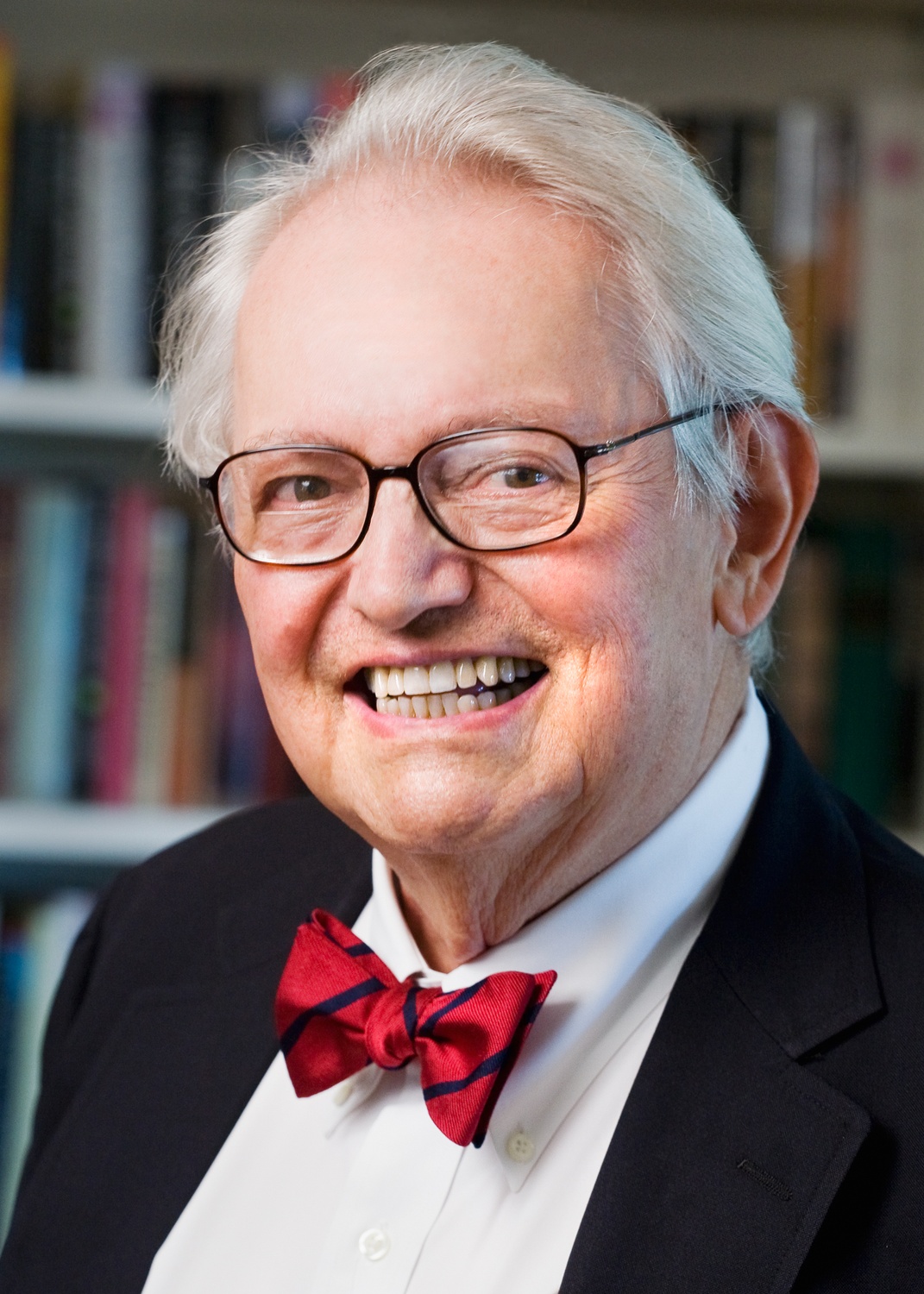 Charles P. Slichter '45-'46. By Courtesy of University of Illinois Board of Trustees

Described by Bok as something of a “Harvard brat,” Slichter was born in Ithaca, N.Y., the son of Sumner H. Slichter, an Economics professor at Harvard. Slichter also received his Ph.D. from Harvard, and three of his six children graduated from the College.

Slichter served as the senior fellow on the Corporation for nearly 10 years and led the presidential search committee that selected Neil L. Rudenstine as University president in 1991. Harvard awarded Slichter an honorary degree in 1996 in recognition of his physics research and his service to the University on the Corporation.

“I knew his father because his father was a professor in the Economics Department when I was a student,” said Henry Rosovsky, professor emeritus of Economics at Harvard and a former colleague on the Corporation. “My sense was that Charlie was a much more informal man than his father was.”

“When I was in college, and he was on the Corporation, and they’d meet twice a month, we’d have breakfast together. Whenever I would walk into the Faculty Club, he’d just give me these huge hugs,” Jacob Slichter said. “He didn't have the edge that so many others in that same room had, as they greeted their kids with firm handshakes and slaps on the back.”

Slichter’s kindness and love of people manifested itself in other ways, too. Jacob Slichter remembered in the days before smartphones, when trick-or-treaters came to Slichter’s door, he would snap a Polaroid of each of them in their costumes and put the photos in their bags along with their candy for their parents.

Another of his sons, Daniel H. Slichter ’04, said whenever he rode in a taxi cab with his father, his father would strike up an in-depth conversation with the driver.

“Everyone in life that he interacted with—it wasn't just if it was the Harvard President, it could be just somebody driving a cab from Logan into Cambridge—he wanted to have the same level of engagement and interaction with them as he would with anyone,” Daniel Slichter said.

Slichter friends and family said he was also known for his sense of humor. One of his favorite jokes, Daniel Slichter said, combined his playfulness with his love of math. When Slichter ordered martinis and they came filled halfway, he would tell the waiter or waitress that he only got one-eighth of a martini.

“If you take the cone shape of the martini glass, and you look at the volume of the cone, if it's half of the height, it's only an eighth of the volume. And so some poor waitstaff person would be like, ‘Oh my gosh, I’m sorry!’” Daniel Slichter said, laughing. “He used this as a silly opportunity for a math lesson. That was the kind of thing that he would do.”

“He befriended more waitstaff and flight attendants than anybody I’ve ever met,” said David P. Slichter ’07, another of Slichter’s sons.

Daniel Slichter said that his father's love of research and love of teaching never came into conflict. A physicist himself, he said his father’s work in physics was innately collaborative, and key to this collaboration were both students and other researchers.

“My dad was someone who was renowned for his contributions as a scientist and as an experimentalist—but also just as a teacher,” Jacob Slichter said. “Whenever I would go down to the lab and see my dad, those students kind of regarded me as a younger brother, and that just told me how they thought about my dad.”

Physics appealed to Slichter because he loved problem-solving and thinking about science’s most fundamental questions. Jacob Slichter said when he was a child, his father would sit on the sofa after dinner with a yellow legal pad working through physics problems. Jacob Slichter would ask his father what he was doing, and one response remained with him through the years.

“His answer was, ‘We’re trying to understand, in the simplest terms, the nature of catalysis—the nature of chemical reactions,” Jacob Slichter said. “I remember even before I understood what all of that meant, I was struck by the elegance and depth of what he had said, and saw in him that he absolutely felt all of it.”

Rosovsky said in the early 1980s, he wanted Slichter to come to Harvard as a faculty member, but Slichter ultimately turned down the offer because he wanted a teaching, rather than administrative, role.

“I tried very hard to bring him to Harvard as a faculty member, as the dean of what was then called the Division of Engineering and Applied Sciences, which is now called SEAS,” Rosovsky said. “He decided not to come and he stayed in Illinois.”

“The decision to actually create a School of Engineering did not take place until a few years after I left, but the beginnings of it owed a lot to the insights of Charlie Slichter,” Bok said.

According to his children, one aspect of Slichter that influenced every aspect of his life—be it his work on the Corporation, his physics research, or his relationships with his family—was his unbridled enthusiasm.

“He could be overcome with enthusiasm for things, beyond his ability to express with words sometimes. And that could be physics, it could be his kids, it could be Harvard, which he really loved,” David Slichter said. “But it could also be something like a Marx brothers movie, or a Bob and Ray sketch.”

Jacob Slichter remembered this same characteristic of his father, explaining how it stayed with him even in his last days.

“He was a big enthusiast for life. He loved Dixieland jazz, marching bands, circus trains, fireworks—all that kind of stuff could light up his eyes just as much as physics did,” Jacob Slichter said. “And even in death, he was just always shining on everybody around him.”