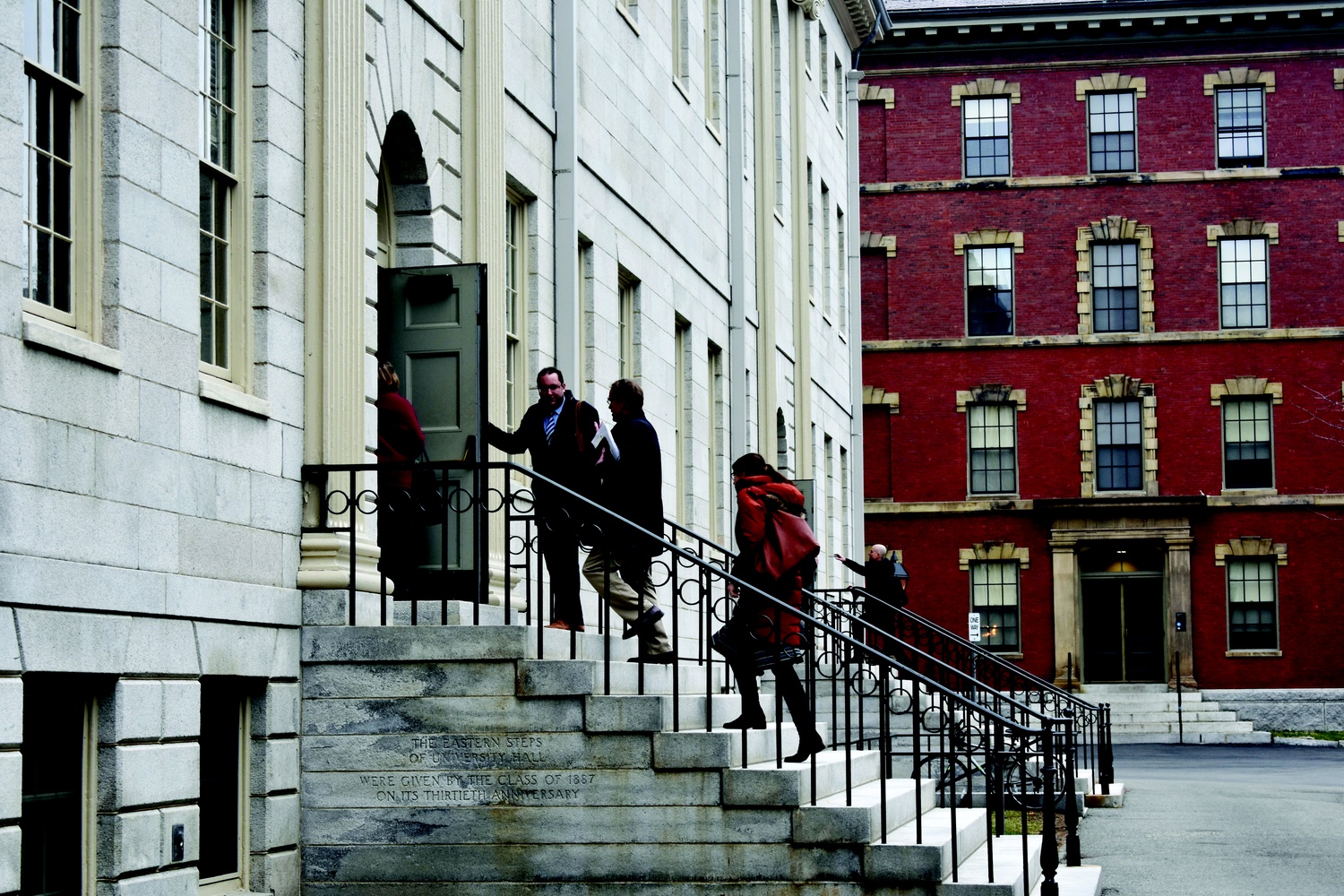 The Faculty of Arts and Sciences debated a proposal that would switch undergraduate courses to a pre-registration system—and eliminate the College’s “shopping week”—at a monthly Faculty meeting Tuesday.

Dean of the College Rakesh Khurana kicked off the conversation by presenting to the Faculty about early registration. He said Tuesday that, in previous conversations with faculty members, many raised concerns about the current system.

As it works now, College students register for classes after “shopping week,” a week-long period at the beginning of the semester during which students can walk in and out of classes before officially enrolling.

There is no official pre-registration proposal yet on the table. But Khurana said he is interested in further studying the matter.

Many professors spoke in favor of a change to pre-registration, saying the current system makes it difficult for them to plan ahead for their courses.

History professor James T. Kloppenberg said he had prior experience with pre-registration at four different universities and that the early registration allowed him “to be plan-ful and to think carefully about my courses.”

Kloppenberg also said he thinks shopping week poses many logistical issues for teaching staff. He particuarly cited his own course, History 1330: “Social Thought in Modern America,” which he said has seen post-shopping week enrollment numbers that range from 10 to 85 students in recent years.

“It’s very hard to know in advance what kind of materials you want to have, or what classroom you want to be meeting in, without knowing how many students will be in the course,” Kloppenberg said. “I think this has been extremely difficult for our graduate students, who cannot be sure what courses they will be teaching. If they’re not prepared to teach a course and find themselves slotted into it at the last minute, that cannot be optimal for our teaching.”

History professor Andrew D. Gordon ’74 said that, though he supports a move to pre-registration “completely,” he also recognizes that—as an undergraduate—he found the ability to shop classes both “wonderful and necessary.”

A new pre-registration system, however, would not necessarily mean students are locked into the courses they attend on the first day.

“It will be up to the Faculty to make sure all the necessary information about our courses is available on our course websites, and students should understand that there will still be a way to add and drop courses even with pre-registration,” Kloppenberg wrote in an email after the meeting.

This is not the first time the Faculty has brought up changing Harvard’s system for course registration. Between 2010 and 2015, the Faculty used “pre-term planning,” a tool for students to submit tentative schedules before the semester started. After feedback from Faculty that the data gathered was often inaccurate, the College decided to eliminate the system.

Some, though, defended the current system. Computer Science professor Stuart M. Shieber '81 said shopping week does not have to mean teachers and students do not tackle serious course material in the first week.

The Faculty also heard from Professor Daniel P. Schrag about his proposal to create an Environmental Science and Engineering concentration in the School of Engineering and Applied Sciences. Previously, the Faculty Council voted unanimously to support the proposal at its Feb. 14 meeting.

Schrag’s proposal will come before the full Faculty for a vote at its next meeting on April 3.