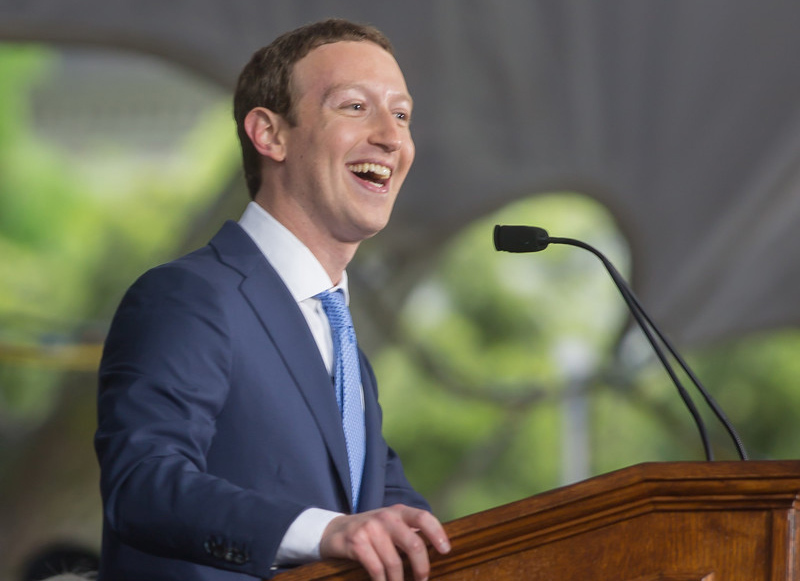 The initiative, called Reach Every Reader, will work to develop diagnostic screening and personalized education interventions for kindergarteners susceptible to reading difficulties, according to a press release.

“We are excited to support the launch of Reach Every Reader, a unique combination of cutting edge education and neuroscience research to better understand how we can help every kid stay on track to reading on grade level by the end of third grade,” Chan said in a statement to the Boston Globe.

The initiative will begin by partnering researchers from Harvard, MIT, and FSU with a public school district in Charlotte, N.C.

“The biggest thing we’re trying to do… is set all kids up for success in learning and life by being able to read,” said Elizabeth A. City, director of Reach Every Reader. “We’re trying to help the field of education learn how to solve complex, persistent problems.”

According to the GSE’s website, a student who cannot read adequately in first grade has a 90 percent chance of also reading poorly in fourth grade and a 75 percent chance in high school.

“This new collaboration between MITili and HGSE synergizes MIT’s strengths in science and engineering with HGSE’s expertise in the education of children,” wrote John D. E. Gabrieli, the director of MIT’s Integrated Learning Initiative, in a press release.

“We need all this knowledge to improve education, especially for children most vulnerable to falling behind,” he added.

Zuckerberg and Chan founded the Chan Zuckerberg Initiative in 2015. The organization previously donated to Harvard to provide financial aid for low-income students hoping to pursue careers in public service.

Reach Every Reader is currently hiring researchers to work on the initiative, according to its website.

—Staff writer Delano R. Franklin can be reached at delano.franklin@thecrimson.com.