GSAS Dean Meng to Step Down, Dench to Assume Deanship 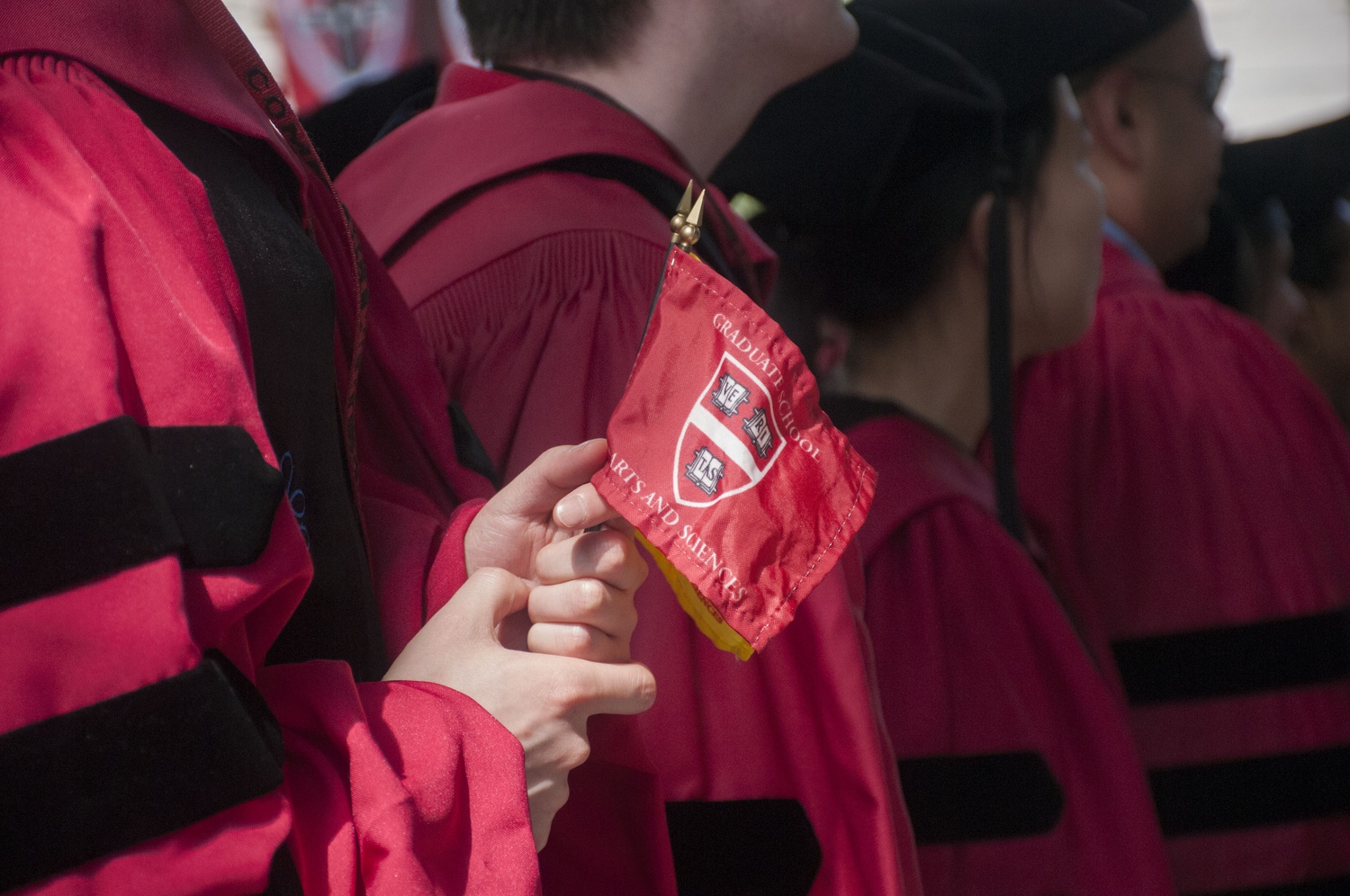 Over the past year, Meng—a statistician by training—has been on sabbatical to pursue research on “foundational issues” in new data science fields, with Dench assuming his duties as interim dean.

Meng has held the GSAS deanship since 2012. During his five years in the position, he helped create the Harvard Horizons, a program which offers eight Ph.D. students the chance to receive mentorship from professionals and present their research at an annual symposium. He also helped found the GSAS Center for Writing and Communicating Ideas, which provides graduate students discipline-specific support for academic papers, dissertations, and presentations.

Meng’s tenure saw the formation of the Harvard Data Science Initiative, a University-wide program launched last fall that aims to elevate Harvard to the forefront of the field.

After his resignation, Meng plans to take on a new leadership role in the Data Science Initiative, Smith wrote. He will also serve as editor-in-chief of a new data science journal debuting next academic year and will assume the presidency of the Institute of Mathematical Statistics, an international society of statisticians.

“I am grateful to Dean Meng for his willingness to lend his leadership and internationally recognized expertise to this important academic priority,” Smith wrote.

“Dean Dench has demonstrated a deep and nuanced understanding of the needs of graduate students and a sincere commitment to supporting them in their academic journey,” Smith wrote. “She has won the respect of her faculty colleagues for her thoughtful outreach and of GSAS staff for her steady guidance and her ability to forge creative and practical solutions to meet the needs of students.”

Dench’s transition comes at a critical time for GSAS and its students. On April 18 and 19, eligible graduate and undergraduate students will vote on whether to form a union, thus earning the right to collectively bargain with the University. Like many other schools, GSAS is also grappling with the University’s subpar endowment returns and an uncertain political climate for international students.

Smith wrote that he asked Meng to partner with Dench to “build philanthropic support for graduate education” going forward.

“Our students and programs are fortunate to have two such able advocates for their important work,” Smith wrote.