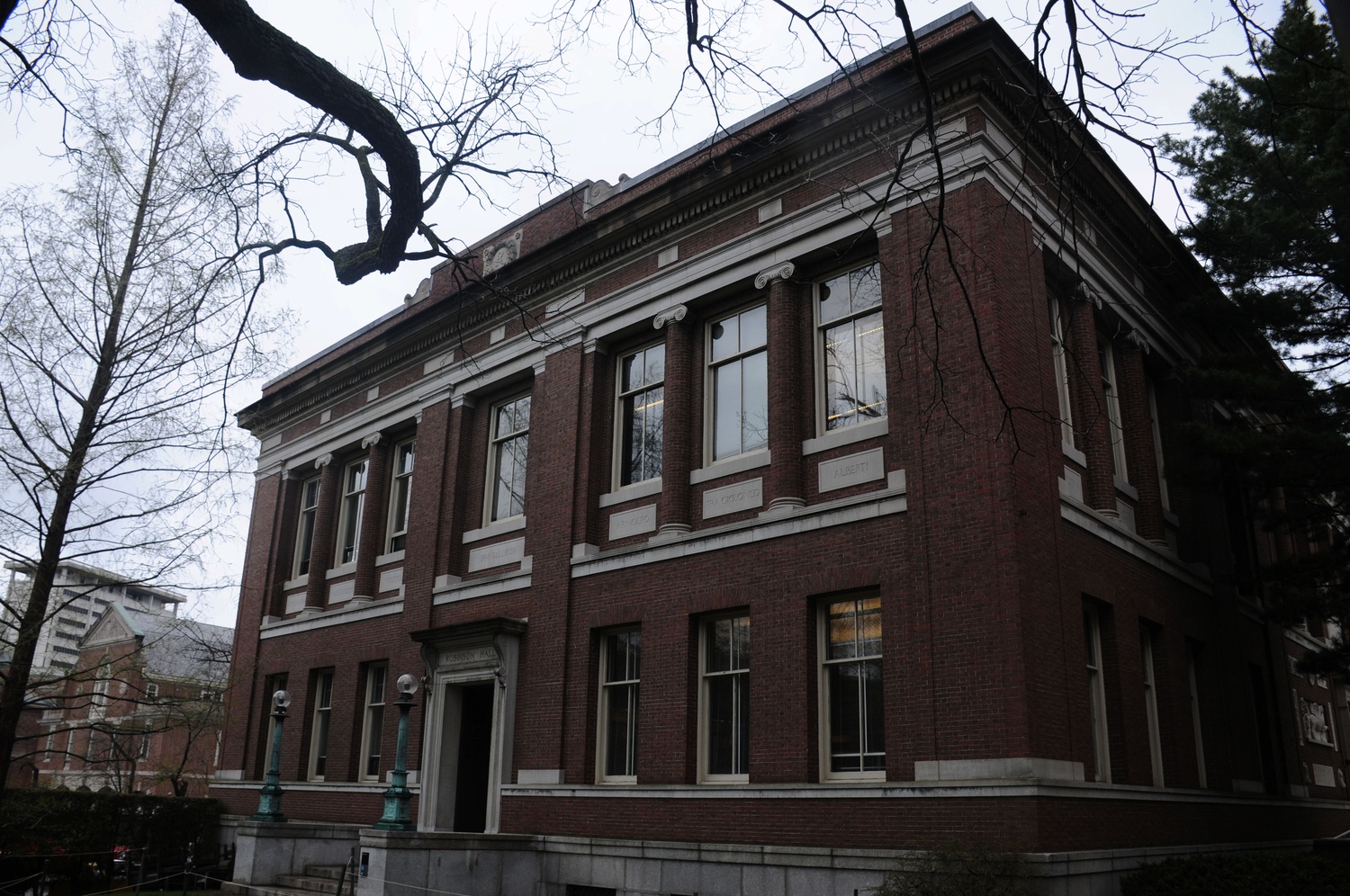 Robinson Hall will begin renovations in June. By Michael Shao
By Aidan B. Carey and Yasmin Luthra, Crimson Staff Writers

Renovations to Robinson Hall will begin this June in order to make the building more accessible.

The changes will include the installation of an elevator that accesses each floor of the building as well as the addition of new restrooms and renovation of existing ones, according to Harvard spokesperson Rachael Dane. After the renovations, the building will be compliant with codes outlined in the Americans with Disabilities Act.

In addition to making the building more accessible, the renovations will update student and faculty workspaces in Robinson.

These major renovations will also include the installation of an automatic sprinkler system per a statewide resolution passed in 2008 that requires buildings over 7,500 square feet to have an “adequate system of automatic sprinklers in accordance with the provisions of the state building code.” This requirement does not apply retroactively to buildings existing before the law was put in place, but can be triggered in the case of major alterations.

The project, expected to be completed by the end of 2018, will have a significant impact on the building’s inhabitants. History Department chair, Daniel L. Smail, whose office is one of many in Robinson, said the renovations will be difficult but “manageable” for staff and faculty.

“Almost the entirety of the faculty will have to leave and arrangements are being made for the staff to have various forms of temporary office space in corners of the building while the work is going on,” Smail said.

Robinson Hall was constructed in 1904 and originally housed the Department of Architecture. It is currently home to the History department, which includes over 50 faculty members, 200 undergraduate concentrators, and 130 graduate students.