The Faculty of Arts and Sciences has reached gender parity in the tenure-track of the sciences division for the first time, according to a diversity report released Thursday.
By Angela N. Fu and Lucy Wang 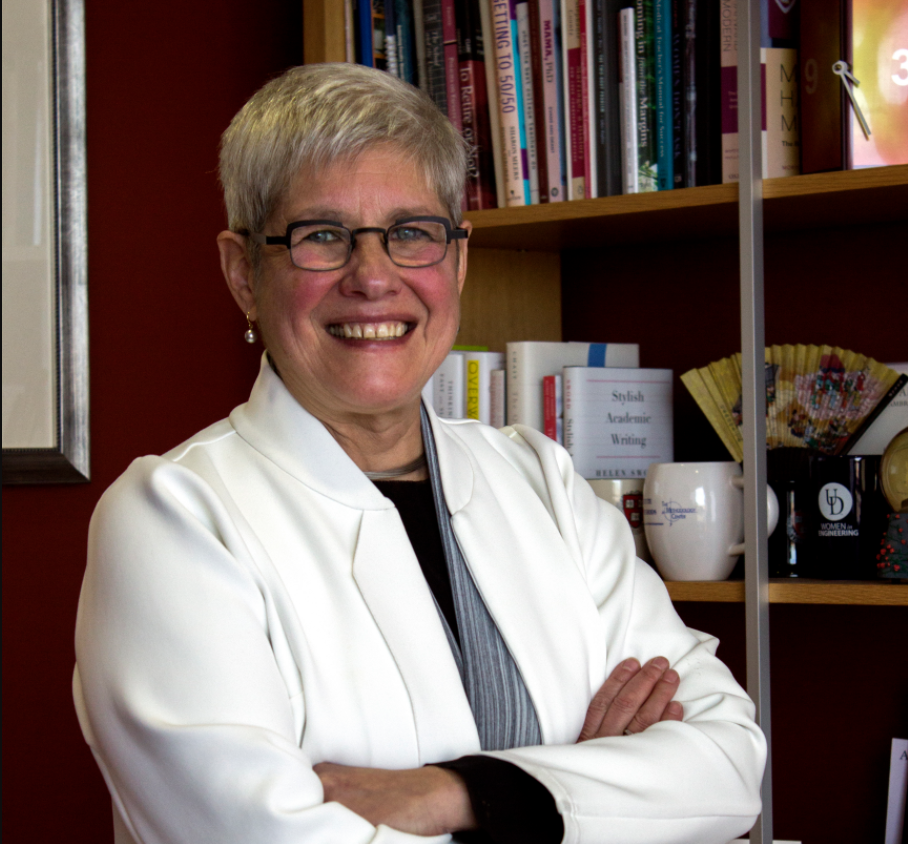 The Faculty of Arts and Sciences has reached gender parity in the tenure track of the sciences division for the first time, according to the the school’s annual Faculty Diversity and Development report released Thursday.

The report, compiled by Senior Vice Provost for Faculty Development and Diversity Judith D. Singer, contains statistics on the number of ladder faculty—meaning tenured professors and those on the tenure track like assistant and associate professors—who are women or minorities within FAS and the University’s professional schools. The report also details initiatives each school is undertaking in order to diversify their faculty.

Singer called achieving gender parity within the sciences division tenure track one of the “bright spots” of the report.

“In particular, I would point out that 50 percent of the tenure-track faculty in the sciences division in the FAS are women,” Singer said. “That is the result of a very, very concerted effort to look broadly for talent and to recruit people and support them.”

The number of tenure-track women scientists has grown in the past 10 years, starting at 32 percent in 2008, the earliest year included in the report. Though women make up 50 percent of tenure-track faculty in the sciences, they make up 18 percent of tenured sciences faculty, marking the second-lowest percentage among the four divisions of FAS. 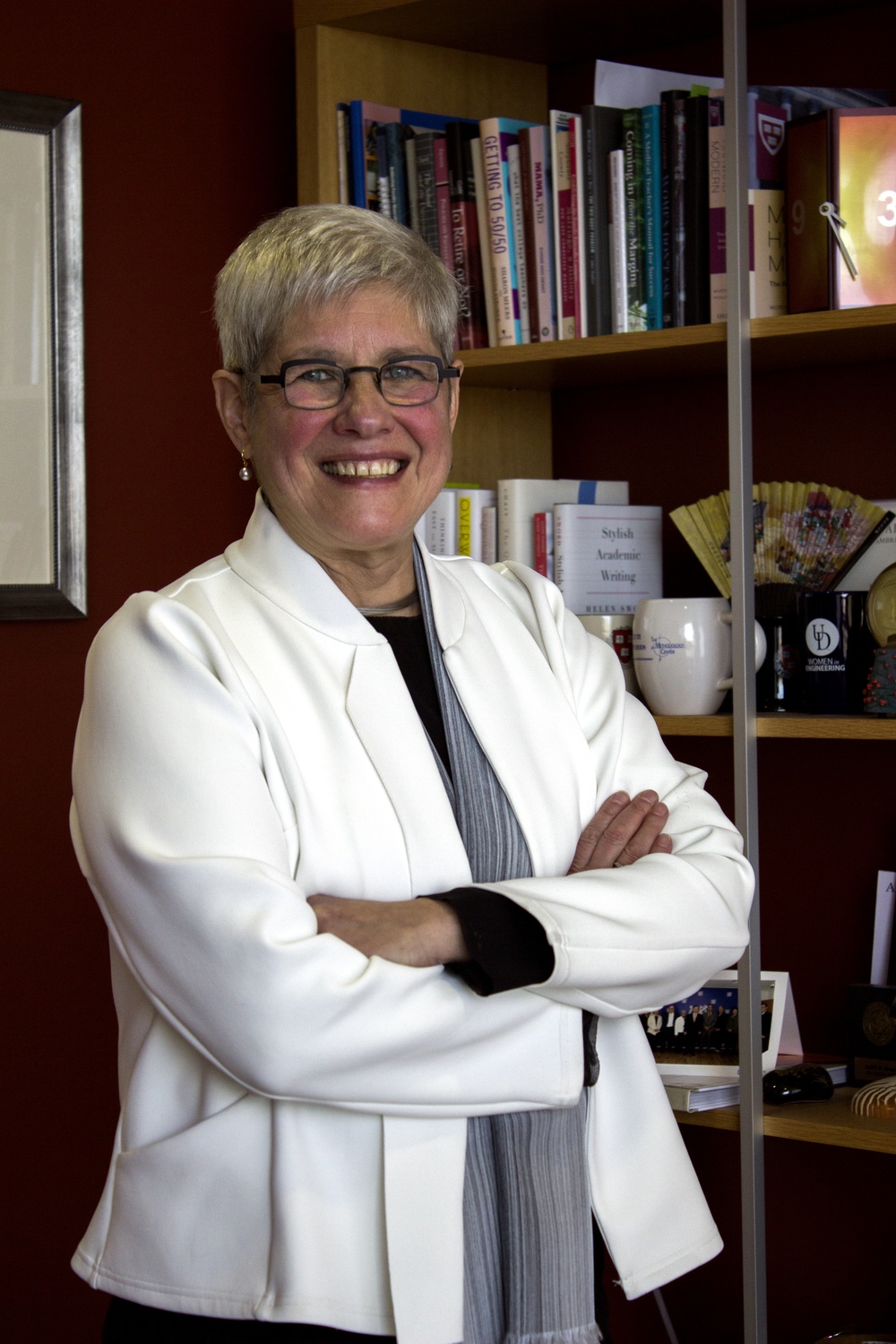 Hiro L. Tanaka, a Benjamin Peirce Fellow in the Mathematics department, said there is still work to be done within the sciences and that 50-50 representation is a “very poor substitute” for what it means to have gender equality.

“I think gender parity would probably be defined by the feelings of the individuals in a particular community at the student level, at the professor level, at the professional level—whether they feel like gender is not a factor that disadvantages them in their success,” said Tanaka, who is also a faculty advisor for Gender Inclusivity in Math.

The Math department recently hired its second-ever tenured female professor, Lauren K. Williams ’00, who will join the department in the fall.

“This is the way you do it. You start with one, that person helps recruit the next one, and then you continue the progress,” Singer said.

The report outlined several ways FAS has attempted to increase the number of women and minority faculty members, including providing “guidance, support, and data” for departments as they recruit faculty.

“Encouraging underrepresented students to engage in academic endeavors and surveying and recruiting from the full range of talent in the Ph.D. pipeline are vital if we are to bring the most extraordinary faculty into the FAS,” the report reads. “We cannot simply hope that the best scholars will find their way to us. We need to actively develop and search for them.”

Singer pointed out, as an example, that the Graduate School of Education has complete gender parity in the faculty, at 50 percent men and 50 percent women. She said she attributes the parity to the large percentage of women earning Ph.D.s in education and related fields.

“That's not terribly surprising,” Singer said. “I mean, if you look at the pool of people getting doctorates in education or in social science or humanities fields that are related to education, they are disproportionately women.”

Singer added, though, that the composition of recruitment pools is also one reason why SEAS faces a low representation of women and minorities.

FAS Dean Michael D. Smith also said in an interview last week that the applicant pool poses a challenge for departments during the hiring process. Smith said FAS is working towards increasing the percentage of women and minorities in the pool of applicants from which Harvard hires.

“We still have more things to do, but we're shifting our focus to try to do more outreach and programs around what to do to increase the amount of minority applicants that we have in faculty positions across the board,” Smith said.

Tanaka said one thing that could help promote gender equality across the sciences would be if STEM students who identify as men begin educating themselves about gender issues in their fields.

“As with any gender issue, I don't think the burden can fall on the people being adversely affected,” Tanaka said. “People who take advantage, consciously or not, of the system really need to help make a change too.”