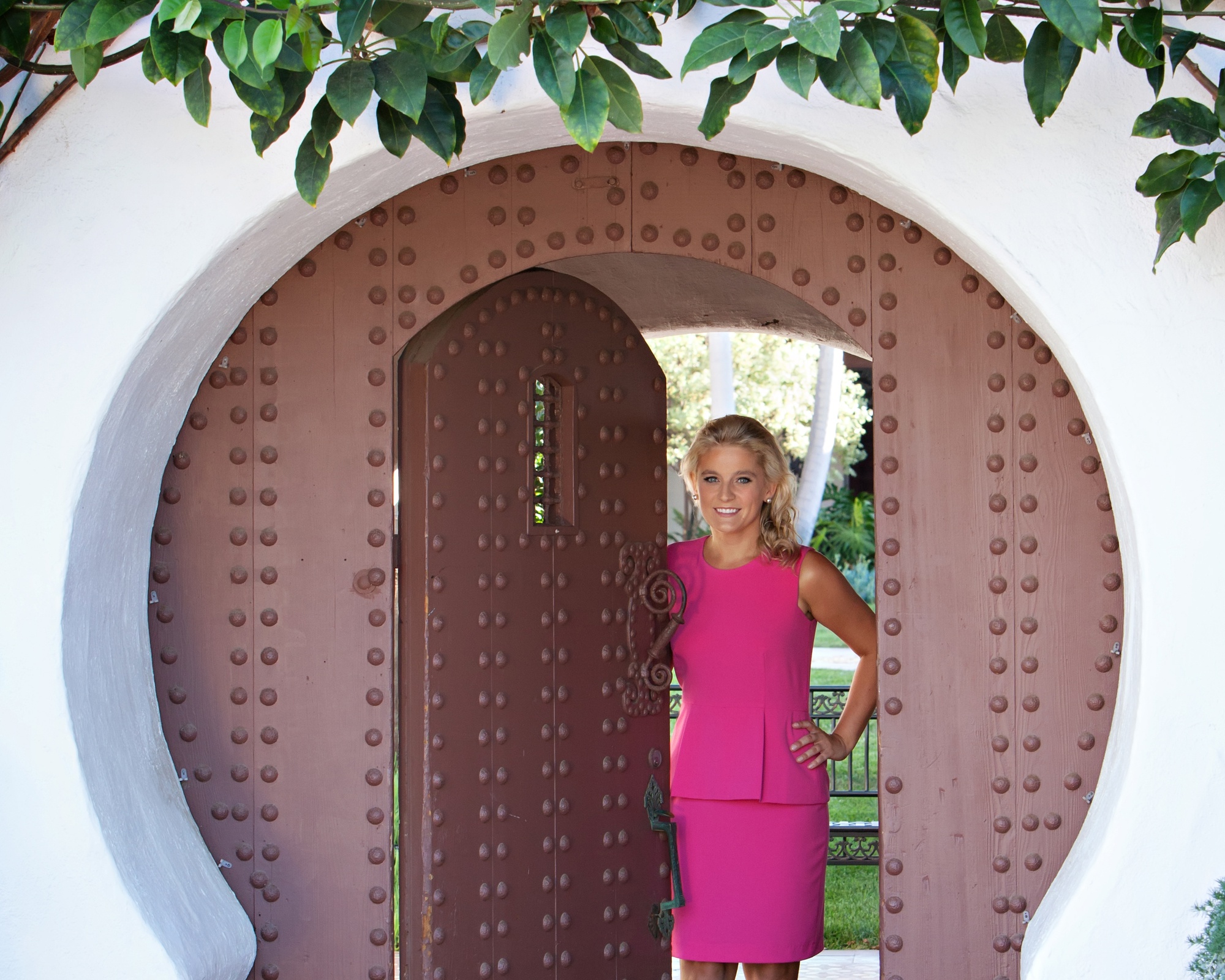 Berenika D. Zakrzewski ’04 attended the Juilliard School’s Pre-College program before coming to Harvard and beginning her professional career as a concert pianist who toured around the world. Currently, she is the executive director for Casa Romantica Cultural Center and Gardens, a nonprofit organization in San Clemente, CA, dedicated to providing arts and cultural programs to people of all ages. The Harvard Crimson spoke with her about her time at Harvard, her current career, and her future plans.

The Harvard Crimson: Your wikipedia page describes you as a “child prodigy” at piano. Before coming to Harvard, did you always envision yourself becoming a concert pianist or did you have other career plans in mind?

Berenika D. Zakrzewski: I think that part of me always had a real thirst for knowledge. Part of why I went to Harvard—as opposed to staying at Juilliard for college—was that I wanted to do more than one thing in my life. When I was nine, probably all I thought about was playing the piano, but I was always good at school. Education was very important in my family, so there was definitely an equal emphasis placed on that.

THC: You graduated from Harvard with a joint degree in Music and Government, two very different areas of study. How has this combination of interests shaped your current career?

BDZ: So it has actually been exactly what I do now. That wasn’t quite planned. When I joined the majors at Harvard, it was because I wanted to see music and the arts culture in a larger context, outside of myself. When you’re a pianist, you’re spending eight hours a day practicing by yourself, and there’s a broader context for that. So my thesis was about building performing arts centers and managing them, and that’s exactly what I’m doing right now. The civic aspect has also helped me in municipal politics. When I became chairman of the arts commission for the city of Dana Point, that was directly relevant to what I studied at Harvard. So that was rewarding, [finding that] your thesis does matter and does lead to what you’re going to end up doing.

THC: How do you feel about Harvard as an environment to study music?

BDZ: It was fantastic, I loved the Music department. I also loved the fact that I could join the majors at one time, and that [professors from the Government department] would come to my concerts. They all supported my artistic endeavors, so I would say [Harvard] was very open to and appreciative of the arts. When I was doing my joint thesis, [Robert] Putnam was in the [Government] department at the time, and he helped me find the right people to advise my thesis, which didn’t exactly fit into the Government department because it was culturally based. So I always found Harvard to be very supportive.

THC: What was your first job out of college?

BDZ: It was as a pianist. I toured professionally until I was about thirty. I went to Oxford for graduate school and toured all during that time, and then after I moved back to the U.S., I continued to tour. The last big tour I did was all of Pacific Asia: Korea, Japan, Hong Kong, India. That led me to wanting to be in one place for a little bit, because we traveled to around eighteen cities in about a month and a half, maybe two months or something crazy like that. It was wonderful, I performed with the Hong Kong chamber orchestra and did solo recitals. I went there with Yamaha as well, and I continued to perform for a while. Even on my thirtieth birthday, I performed a big concert in D.C., so that was my birthday celebration. After that, I wanted to be in one place. I was lucky enough to have founded a symphony in Dana Point, and I was also a fellow at the Kennedy Center in Washington, which then transitioned me into my current role. So I guess you could say that for my first job I was always working. Even at Harvard I was working. During my undergraduate career, I did recordings and I performed internationally. When you talk about how supportive Harvard was, they would be very understanding if I had to leave to do a concert. I was touring since I was probably thirteen, which is a long time to be touring, from age thirteen to age thirty. So that was a good chapter, and then after age thirty I was named executive director of [Casa Romantica]. That was a big deal for me, because I had always wanted to manage an entire building, and be the director of a full arts center, not just music but all genres. It’s a big undertaking, but I feel lucky to have a great staff and to have gotten this amazing opportunity.

THC: Who has been your favorite artist that you have worked with, whether it be as an artist or as an organizer?

BDZ: I invited Garrick Ohlsson to perform at Casa Romantica, and he is one of the greatest living American concert pianists. I also enjoyed working with him at Tanglewood, as a pianist. Both sides were a great experience, and I’ve always admired his performing.

THC: What do you think is the next step in your professional career, and do you think you’ll ever resume playing concert piano?

BDZ: I always compare it to being a tennis player, and at a certain point tennis players retire, and they move on to other endeavors. So the answer is probably not, although I still have a concert grand piano and another 7-foot Steinway. As far as the next chapter, I’m pregnant and I’ll be having my baby in July, so I want to possibly transfer my love of music onto them. I also run a music academy here at the Casa, so [music] is definitely still very much a part of my life, but not as a performer. I never thought that it used all my faculties, and I don’t think it was as challenging as what I’m doing now. I’m also graduating from law school in May, so my life is very full and rich.

THC: What advice do you have for current students attempting to enter the arts world?

BDZ: Do as many things as you think you’re capable of, and don’t let anyone limit that. When I was eighteen, there were people who said, “If you go to Harvard, you’ll never be a concert pianist, you can play but you’ll never tour,” and that’s just not true. Yo-Yo Ma went to Harvard. I toured professionally and had an amazing, very lucky career, and I studied government at Harvard. Don’t let people limit you, go and find out what your capacity is.