'Disgraceland' Could Be So Much Better 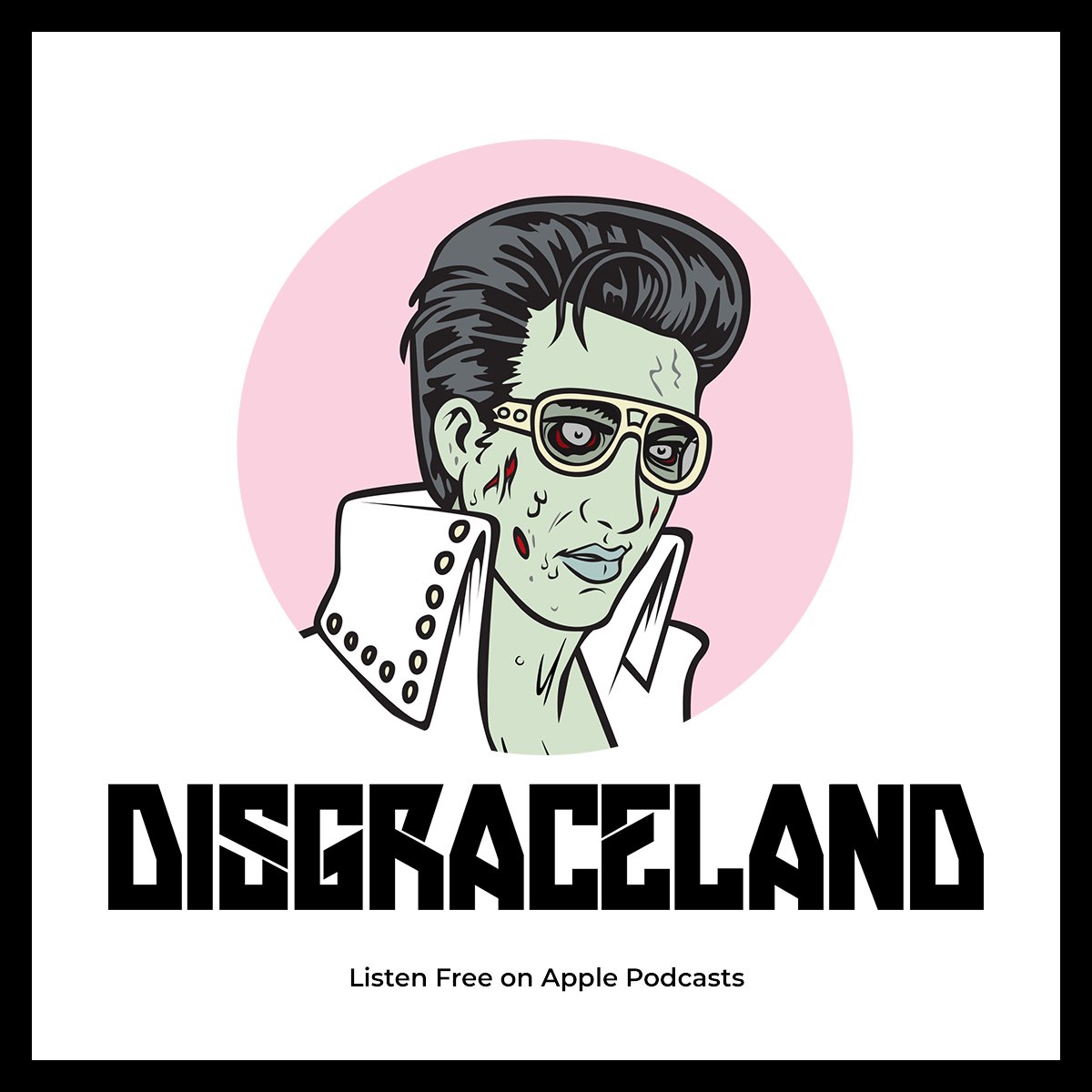 Each episode of the podcast “Disgraceland” focuses on a different crime involving a famous musician. A summary provided on the podcast’s website suggests that the podcast may move beyond mere storytelling to sociological analysis, suggesting that we let our musical idols behave badly “because we love them.” Occasionally, “Disgraceland” rises to the level that it professes to aspire to, telling a thrilling story and then stepping back from the scene to give insightful analyses of music, fame, and public consciousness. More often than not, however, host Jake Brennan is dragged down by sensationalist narration, surface-level analysis, or plots that have little to do with the famous musicians mentioned. “Disgraceland” is a podcast with an intriguing concept, but it rarely lives up to its potential.

Brennan can be inappropriately goofy: Speaking from the perspective of a mentally ill character in the Van Morrison episode, he describes Morrison’s “Brown Eyed Girl” as: “Sha-la-de-da, sha-la-de-DAMN.” Brennan also curses excessively. Tactically deployed obscenity can be impactful, but Brennan seems to swear mostly just to swear, or to demonstrate how “indie” or “alternative” his podcast is. Sam Cooke, sometimes called “Mr. Wonderful,” becomes “Mr. Fucking Wonderful.” Jerry Lee Lewis’s wife is “Mrs. Jerry Lee Fucking Lewis.” Get the picture? In all fairness, Brennan is compelling and engaging more often than he is frustratingly juvenile, drawing you in and subtly creeping you out. With a little pruning, his narration could be consistently great. As it stands, though, he needs to do less.

Many tales of criminal rock star behavior involve the abuse of women, so one might think that these stories would resonate particularly strongly in the era of #MeToo and the “Time’s Up” movement. The maker of “Disgraceland” apparently thinks so, as Brennan spends a significant portion of the Sam Cooke episode pondering how the story of Cooke’s 1964 death (he was shot to death by a female hotel clerk as self-defense when he was aggressively searching for a different woman he was planning to rape) would be received if it occurred today. Sadly but perhaps unsurprisingly, some in the ’60s made the hotel clerk out to be a vicious murderer and the would-be rape victim out to be a con artist and/or co-conspirator, and it is interesting to consider how and whether the same events would be received differently today than they were 50 years ago. “Disgraceland”’s exploration of that question, though, amounts to little more than, “More people would probably be on the women’s side if this happened today.” Why devote time to an analysis so devoid of insight? “Disgraceland”-as-social-commentary fares better in its discussion of the public’s subconscious reasons for forgiving rock stars for serious crimes, a conversation that takes place at the end of the Jerry Lee Lewis episode, but stretches like the Cooke segment are hard to look past.

As a devotee of Van Morrison’s 1968 album “Astral Weeks,” I was particularly excited to listen to the “Disgraceland” episode titled “Van Morrison: Astral Weeks, Movement, and Murder.” I was disappointed, though, to find that Morrison was barely a main character in the story, and that the album was hardly mentioned at all, shoehorned into the episode’s conclusion. Instead, the so-called Van Morrison focuses on Rick Philp, a guitarist with whom Morrison worked briefly and who died before sessions for “Astral Weeks” began. Sure, the circumstances of Philp’s death are sad and spooky enough for “Disgraceland”––he was bludgeoned to death by an unstable friend who had unrequited romantic feelings for him––but does this story really belong in a podcast about rock stars? It feels like a tenuous connection at best. I understand the impulse to include information about little-known musicians like Philp in “Disgraceland,” as the alternative is likely often retreading well-known stories, like that of Sam Cooke’s death. The sweet spot for this kind of storytelling, though, lies not in the totally obscure margins of history but in the shadows cast by our greatest heroes. Brennan understands this principle, and he demonstrates his capacity to tell exciting stories about well-known figures in the Jerry Lee Lewis episode, which comes to the shocking conclusion that Lewis almost certainly killed his fifth wife and was never indicted or even tried. The more stories like that one he can find, the better “Disgraceland” will be.

Due to an editing error, a previous version of this article incorrectly indicated that "Disgraceland" has multiple hosts and features guests. In fact, all six episodes to date have been hosted solely by Jake Brennan and have not showcased any guests.