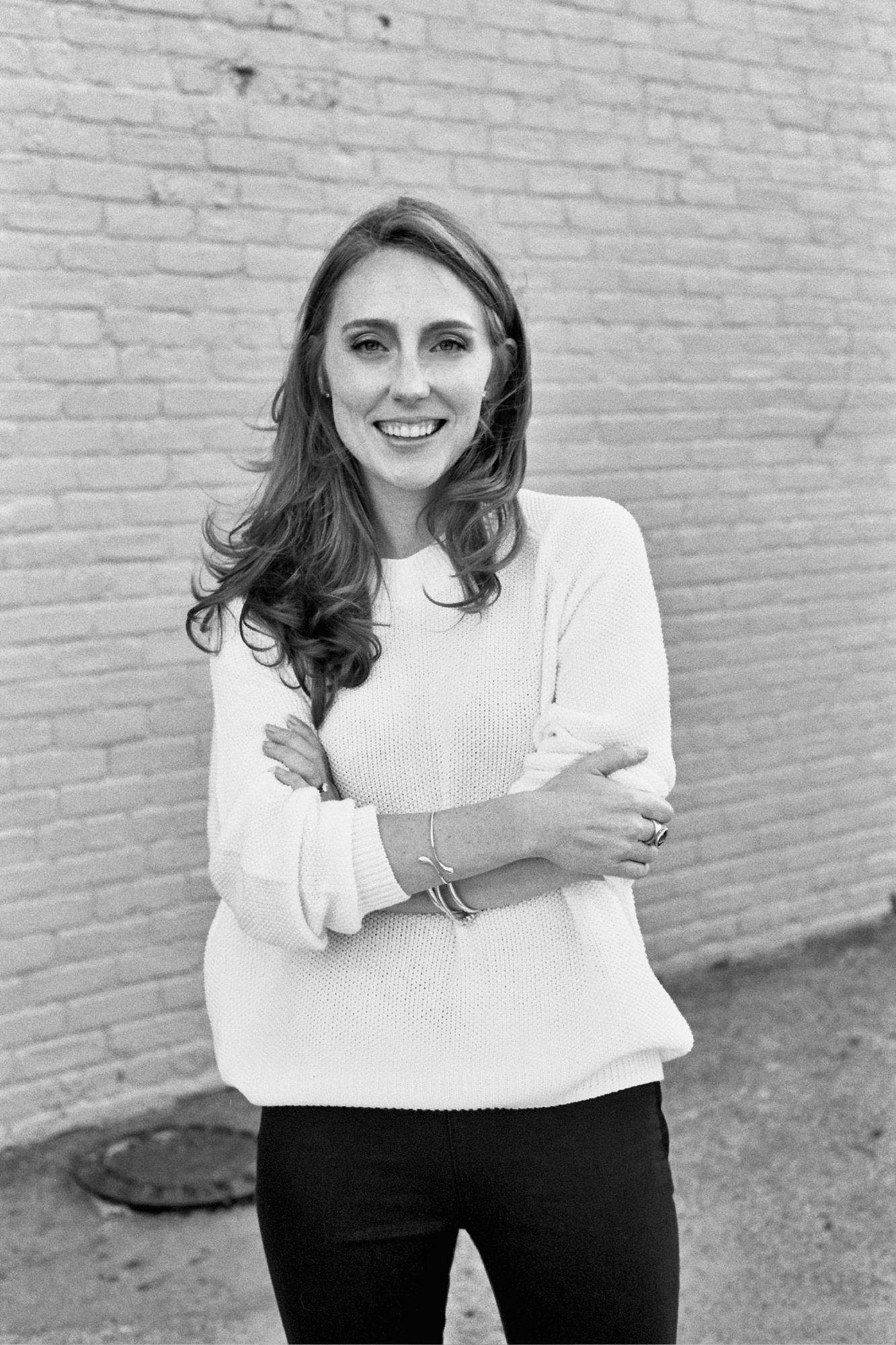 “Labor of Love” is a feminist materialist history of dating. I was interested in how dating as a social practice intersects with the economy, with technology, with other aspects—all the forces that shape our social lives. The basic thesis of the book is that courtship practices are deeply entwined with the economy—and dating in particular emerges at the same time as new forms of consumer capitalism around 1900.
By Sofia Carvalho and Anselm Kizza-Besigye

In 2013, Moira Weigel’s “concerned mother” was sending her emails about her dating life. Weigel was also sifting through countless articles online about cataclysmic changes in modern romance. These societal and personal anxieties inspired Weigel to explore the claim that courting practices were undergoing an unusual transformation.

Weigel has quite the academic track record: after completing her undergraduate education at Harvard, she received an M.Phil from the University of Cambridge and a Ph.D. in Comparative Literature and Film and Media from Yale. Now, she is a Junior Fellow at the Harvard Society of Fellows. The fruit of her explorations is “Labor of Love: the Invention of Dating,” her first book, which investigates the institution of dating. Weigel sat down with Fifteen Minutes to offer us insight into her book, and explain why our dating lives suck.

FM: Can you walk me through your book “Labor of Love”?

MW: “Labor of Love” is a feminist materialist history of dating. I was interested in how dating as a social practice intersects with the economy, with technology, with other aspects—all the forces that shape our social lives. The basic thesis of the book is that courtship practices are deeply entwined with the economy—and dating in particular emerges at the same time as new forms of consumer capitalism around 1900. Getting women into the workforce is a precondition for women to have the mobility, freedom, and flexibility but also the pressure to find partners on their own. My argument is that dating changes form many times but the constant is how it mixes labor and love, private life and economic life.

FM: Is this constant entanglement with labor something you see throughout the history of dating?

MW: Yeah, I think of those old-timey movies where the guy’s like “I’ll pick you up at 6” and the reason that is a thing was because that’s when people got off work. And, today, I always make this joke, but when you text someone “u up?” it’s because no one gets off work at 6. The culture likes to believe we are getting freer and freer as we get more options but I think my argument would be, like the rest of the economy, sexuality is getting more flexible but it’s also getting more precarious.

FM: So has there been a narrative of progress or modernization when it comes to dating?

MW: There is progress, and that’s why I wanted to write this book—because there are so many popular newspaper and magazine articles that say dating is dead, there is no more romance, courtship is over. My argument has always been that first of all, people have been saying that since dating was invented and it’s the oldest way to sell things—to tell people that either they should be worried about themselves or their kids.

But at the same time, there’s something very conservative and regressive about that discourse because it encodes this onset of ideas about how a woman should act or how a man should act. Dating becomes this theater where gender roles get reversed. The negative discourse on the “tinder apocalypse” or the “end of dating” end up being very unreflective about the past and very conservative in asserting that men and women, and god forbid, men and men or women and women, should behave a certain way. I really wanted to push back against that panic mongering.

FM: Can you talk to me a little bit about how you came up with “Labor of Love”?

MW: [I was] receiving emails from my concerned mother about dating and seeing in magazines the “end of men,” “death of dating” articles. I’m like, that’s pretty interesting, it seems like a pretty big claim to say that sex and men and love are over, and when you scratch the surface of research you realize it’s not true. At the same time I became interested in the topic and realized this is really a history of women in the workforce. You don’t have dating until you have women getting paid to work outside the home. Then I realized it was this feminist labor history and I was excited.

FM: Can you tell me a little bit about your time at Harvard? What was dating like?

MW: I graduated from Harvard in 2007. One thing that sociologists talk about a lot is this inversion of scripts, this inversion from an era when people would go out on dates and that would be a prelude to physical intimacy, to this new era where people go out with friends, hook up, and then go out [on dates]. I feel like I was in school as that was happening, as that was becoming very clearly the norm. Harvard’s a funny place. In my experience it was very defined by subcultures, like, you’re on The Crimson, you’re in The Advocate, you’re in the Signet, or you did sports, and these different spaces seemed to define these very different experiences.

Harvard people do tend to sort ourselves and make new hurdles for us to jump over to get into new spaces, even after we’ve gotten into this very expensive space. The one interesting thing about the history of dating is that there’s this strong cultural belief or fantasy that it’s different from the arranged marriage era—you could fall in love with anyone you could meet. But the truth is we still have all these institutions that sort us pretty reliably [based] on class, education, background and all these other categories that we like to think are obsolete, and the statistics about how many Harvard people marry other Harvard people certainly shows that.