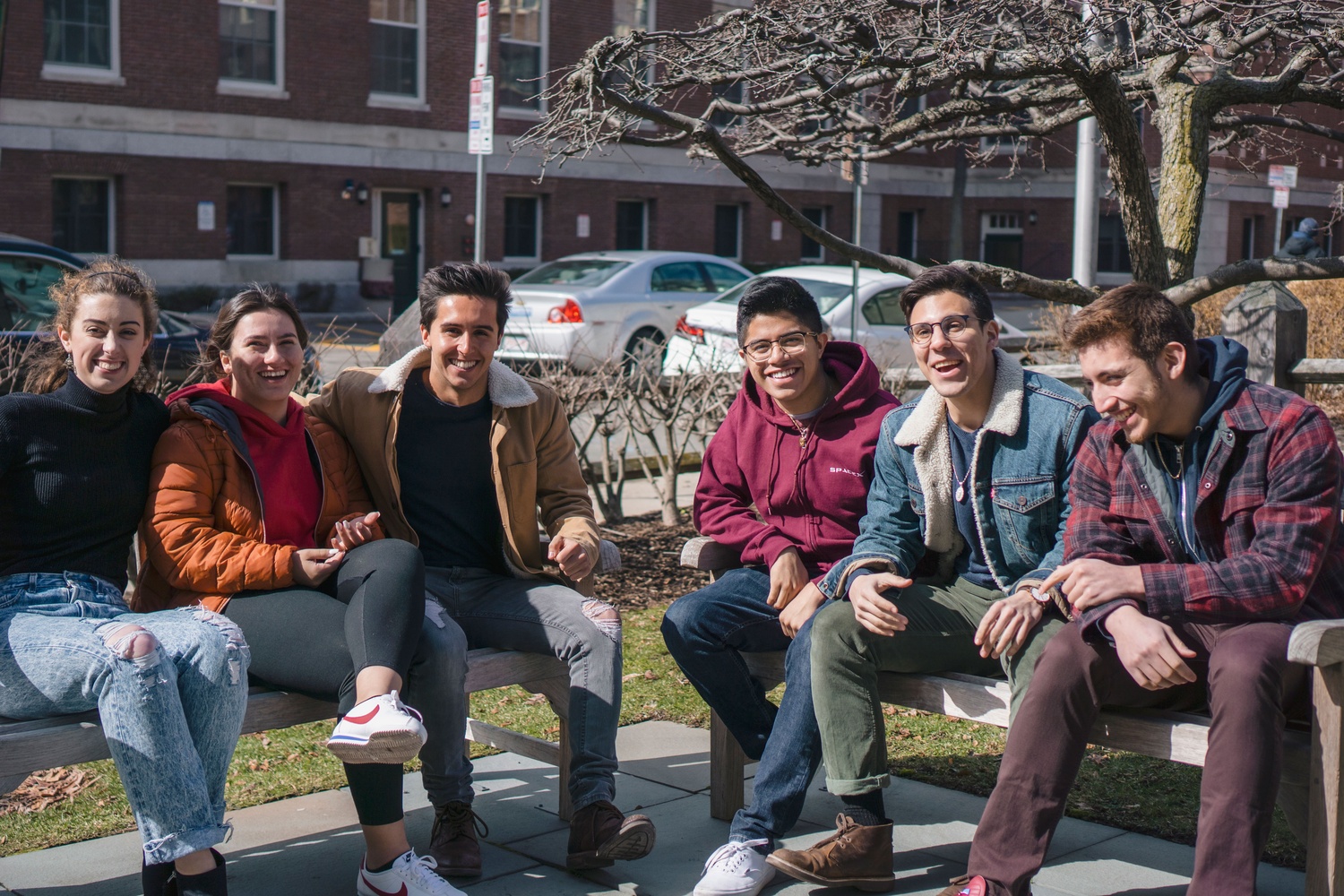 Andrew Perez ’20 and Bedford said FYRE will be limited to 100 students, though the two expect the number of applications to surpass this cap. Abraham will work closely with the Office of Admissions and Financial Aid to determine who will "benefit the most" from the program, she said.

While some town hall attendees said they assume the program will serve many first-generation college students, the name of the program deliberately leaves out the words “first generation” in an effort to broaden outreach and avoid stereotypes, according to Bedford.

“We wanted to ensure that this program wasn't stigmatizing in a way that this program was called the ‘first generation’ or ‘low-income group’ on campus—or in any way that students felt outed or couldn't have pride in that pre-orientation program,” Bedford said. “We definitely want to evoke a sense of excitement and ensure that we embody the continued commitment to students on this campus.”

The program co-chairs also said they are aware some incoming students who qualify as under-resourced will not also fall under the first-generation label.

“You don't need to be low-income to feel insecure and uncomfortable coming to Harvard because you haven't had those resources,” Bedford said.

Last spring semester, Dean of the College Rakesh Khurana rejected a similar proposal for a “First Year Institute,” a summer pre-matriculation program designed specifically for low-income and first generation students. But Khurana announced in August that the College would debut a new pre-orientation program for freshmen from "historically marginalized communities" in 2018.

Perez said FYRE will heavily focus on community-building. In an effort to create concrete relationships that extend past the pre-orientation program, FYRE staffers will form “families” comprised of two team leaders and 10 students. Perez said Alyssa J. Britton ’21, head of mentorship for the program, is still planning out how families will be paired.

“I think that's something that we're trying to do among other things—just really stressing the mentorship and the community aspect of the program and the mission statement of saying that it's not just ‘We're going to give you tools and you'll figure it out on your own,’ but rather ‘We'll be there for you just like there have been people that have been there for us,’” said Perez.

The application for team leaders is now closed, and the co-chairs are currently conducting interviews.

The steering committee for FYRE is also currently creating its own resource guide with the ultimate goal of supporting more Harvard students, including those who may be rejected from the program.

“The resource guide kind of exemplifies one of the ways in which we could be showing continued commitment to the students not to just do three and half days and leave them with something they can really take away as something tangible,” Bedford said.

The resource guide is still being workshopped, and Bedford said the committee is still actively seeking student feedback.

“We really want to hear from the community, because I know that our six voices are diverse but not representative of everyone who can benefit from this program,” Bedford said.