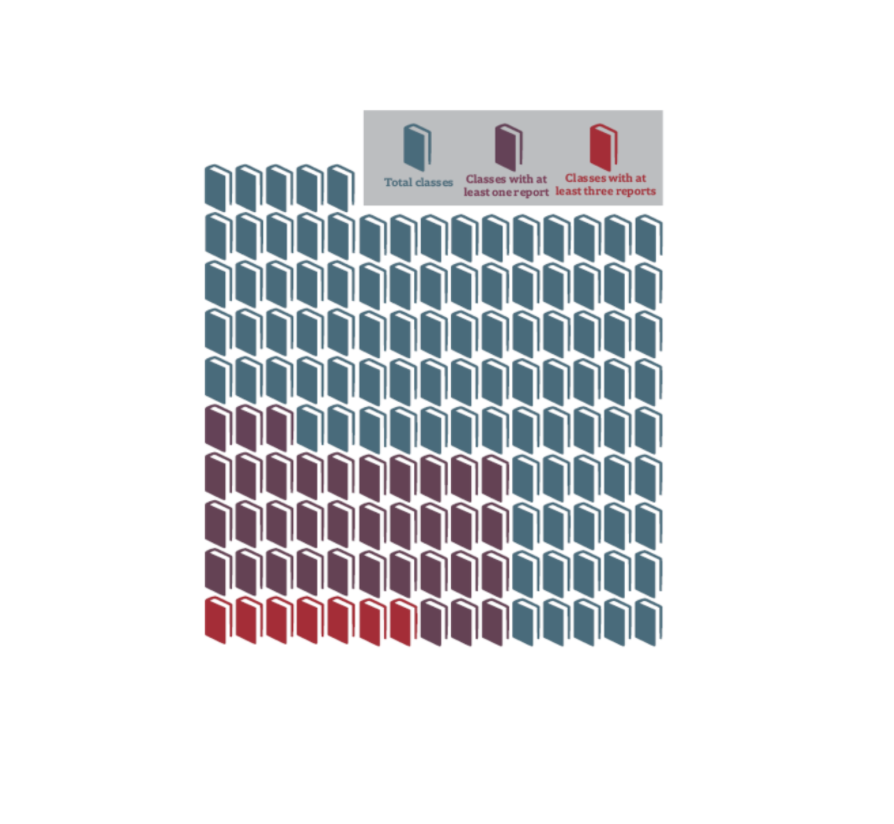 Administrators flagged seven classes at the Harvard School of Public Health for review this year after each class drew three or more student reports of in-class “verbal or nonverbal slights/insults” on online course evaluations.

In total, 85 students responded “yes” to a question asking whether they had experienced in-class microaggressions, according to data provided by Nancy Turnbull, senior associate dean for professional education at the School of Public Health. In 43 out of 138 courses evaluated during the most recent two academic terms, at least one student reported hearing insults.

Turnbull wrote in an email that there is “a very small number of courses in which students identify this as an issue.”

These classes have now been “flagged for special review and attention,” Turnbull wrote. 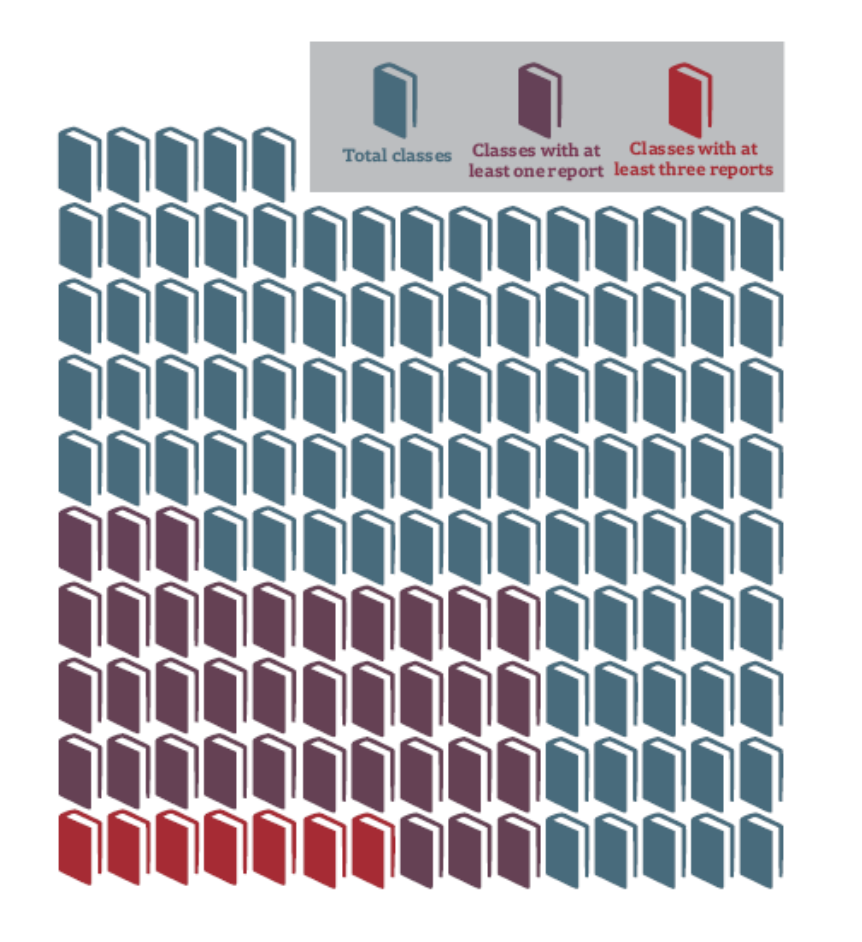 “On a case-by-case basis, we'll meet individually with faculty where we see concerns to help them understand what their students’ experiences are, but also to help them figure out how to address them,” she said.

Administrators also share data with the faculty as a whole in an effort to spark conversations about diversity issues at the school, Rosenthal said.

“We share data in the aggregate with the faculty at faculty meetings,” she said. “We have workshops for our faculty that help them think about how to manage sometimes difficult, but important, conversations in classrooms around diversity and inclusion.”

The question on the course evaluation forms specifically asks students if they have experienced any “verbal or nonverbal slights/insults (whether intentional or unintentional) that negatively targeted a particular identity group.”

In an email, Rosenthal wrote that students can report “student-to-student” comments as well as remarks made by faculty.

Students have been able to report information about classroom climate via the evaluation form for around three years, though the question has not always been phrased in exactly the same way, Rosenthal said.

On average, nearly 90 percent of students complete the evaluations.

At a town hall last month, a School of Public Health student asked Dean of Undergraduate Education Jay M. Harris if he plans to include a similar question on undergraduate Q Guide forms.

“There will be a question of some kind that at least is trying to get at that,” Harris responded. He added the exact phrasing of the question was yet to be determined.

Harris later penned an op-ed in The Crimson asserting that the question, if included, will ask “whether the teaching staff has created a welcoming environment conducive to learning” and “is not intended to invite reports on breaches of professional conduct.”