Using Your Opportunity to Lead 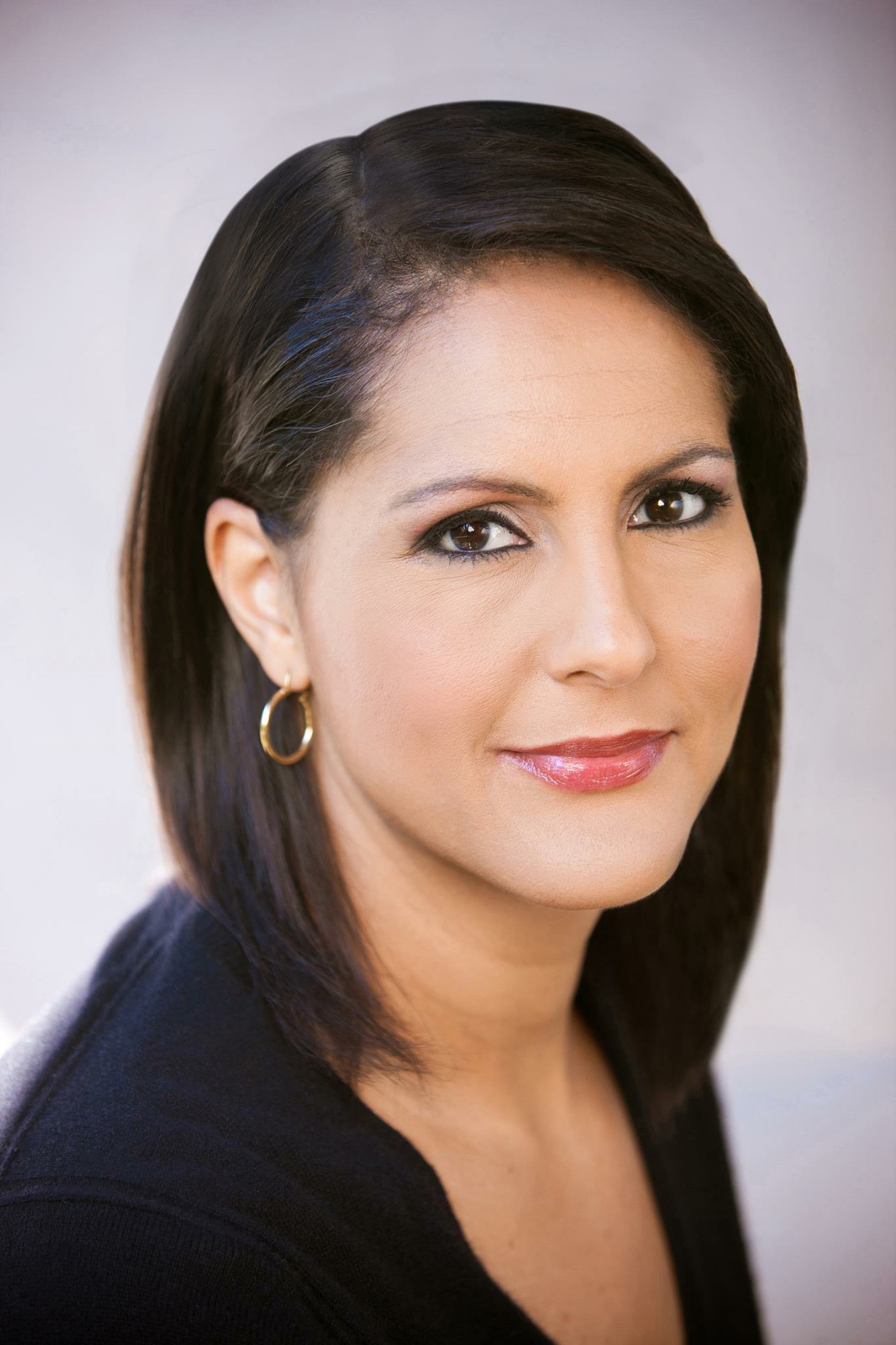 Karen E. Finney is a political consultant and commentator who was a senior advisor and spokesperson for Hillary Clinton’s 2016 presidential campaign. She was a Fellow at the Institute of Politics in fall 2017.
By Karen E. Finney

The one question I was asked more than any other during my time at Harvard as a Fall 2017 Residential Fellow at the Kennedy School Institute of Politics was whether getting involved in politics still matters, and if so, how? Granted, it can be hard at times to stay focused on what really matters in the wake of the daily tweet storms that now seem to govern our lives. 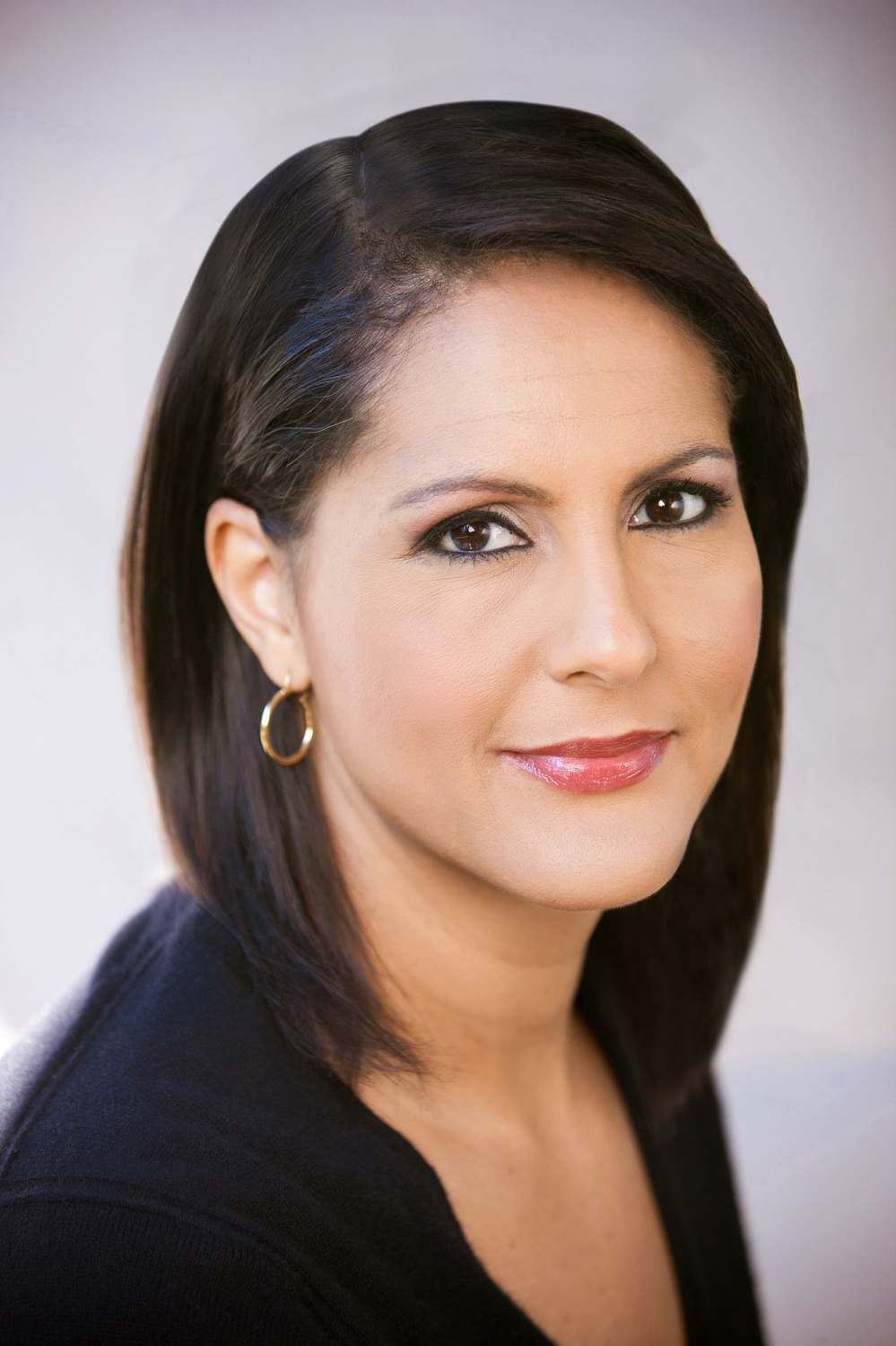 By Courtesy of Ralph Alswang

Just ten years after the excitement of electing our nation’s first African American president, we’ve gone from “Change we can believe in” to “Make America Great Again.” We are struggling to redefine our identity and protect our democracy as we grapple with a period of profound disruption and social change. As a country, we are more divided along racial, ideological, technological, and social lines than ever before. But that’s why your voices and your talents are needed in civic engagement and public service more now than ever before. As President John F. Kennedy ’40 once said, “We choose to go to the moon in this decade and do the other things, not because they are easy, but because they are hard….” Public service is about solving problems, making people’s lives better, and meeting the challenges of our time. It’s about setting big goals, doing big things, and envisioning big ideas, especially when it seems hard to do so.

Now is your generation’s time to lead. As in so many times before in our nation’s history, women, people of color and young people—the most diverse generation ever—are leading in this shift from moment to movement. You are building political power, influencing policy, and making change. You are making your voices heard not just protesting, but also innovating. From the political parties to the establishment organizations across the political spectrum, you are challenging the status quo and literally creating new pathways for people across our country to get involved, volunteer, make their voices heard, and run for office.

Yours is the generation that would not be counted out in 2008: You voted in large numbers and elected Barack Obama president. Still the pundits said you were unreliable, and again in 2012 you were decisive, and then you showed up in record numbers in 2016. And now you are about to become the largest living generation of adults in America and the largest voting block in our country.

As President Barack Obama said, “Change will not come if we wait for some other person or some other time. We are the ones we've been waiting for. We are the change that we seek”. Quite literally, your voices, your vote, and your activism can and will shape this next chapter of America’s journey. From Indivisible, Color of Change, Voto Latino, Onward Together, Run for Something to Higher Heights and too many more to list here, there are numerous ways to make your voices heard and make your vote count.

But you are needed to shape this next chapter for the better. This election year alone, America may once again see a fundamental realignment of American politics, as more than 30,000 women from diverse backgrounds all across our country at every level of government are running for office. Many of them have never before run for political office. Each of them needs help in their campaigns, and if they win they will need the next generation of staffers, supporters and political operatives to help ensure their success. If you choose to use your power to help these women get elected and rise, you will have again created a fundamental realignment in politics.

So the question for each of you as you go on to the next phase in your life is how will you use your voice, your vote, and your activism? You can run for office or work for a cause you care about, a person you respect, or an issue that inspires you. Work hard and volunteer your time, and, as my generation said, “Just do it”. Your country is counting on you.

Karen E. Finney is a political consultant and commentator who was a senior advisor and spokesperson for Hillary Clinton’s 2016 presidential campaign. She was a Fellow at the Institute of Politics in fall 2017.