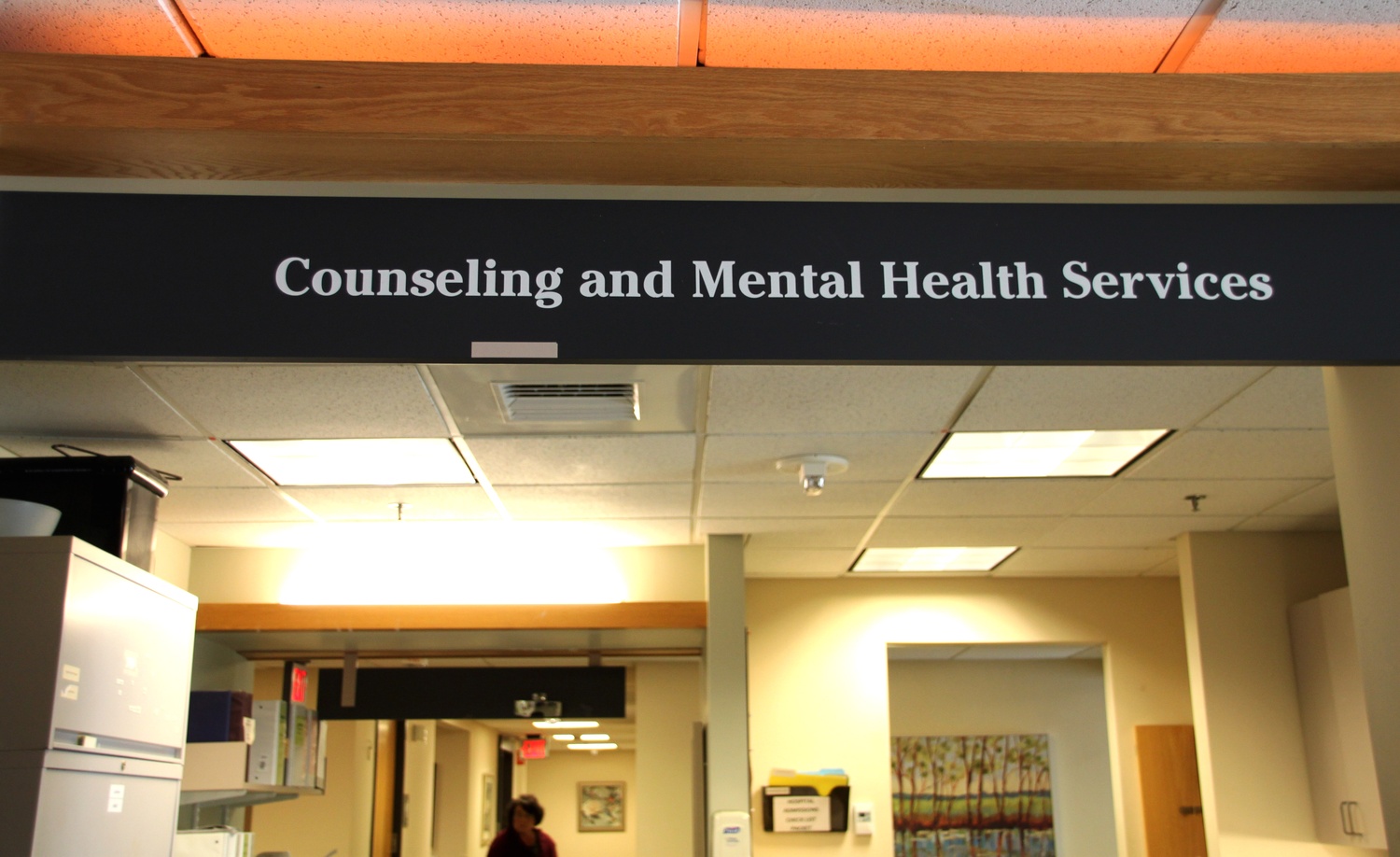 Though an undergraduate group has called for a more diverse group of clinicians at the University’s Counseling and Mental Health Services, Chief of CAMHS Barbara Lewis said the agency’s budget currently makes hiring more counselors infeasible.

In the wake of the forcible arrest of a black undergraduate last month, students have pressed for the “expedited hiring” of CAMHS counselors who identify as people of color. Some College students joined together to form the advocacy group Black Students Organizing for Change days after the arrest and released a letter demanding several reforms to University processes they say led to the arrest of the student.

On April 13, Cambridge Police Department officers arrested the undergraduate after a physical confrontation. Harvard University Health Services and Harvard University Police Department were the first to receive calls about the student—who was naked and likely under the influence of narcotics—according to a timeline provided by CPD. HUHS received a call from one of the student’s acquaintances who said he needed medical care. Minutes later, HUHS contacted HUPD, who then notified CPD because the student was not standing on Harvard's campus, meaning he was not under HUPD’s jurisdiction.

In a press conference days after the arrest, Police Commissioner Branville G. Bard Jr. said the student was undergoing evaluation for issues including mental health concerns.

Several of BSOC’s demands target HUHS specifically, including one that asks for the “the expedited hiring of Black and Brown counselors.”

The hiring of new counselors requires more money, however, according to Lewis.

“Budgets are set well ahead of the next academic year,” Lewis said. “Part of the budget is for staffing, so we can’t just take money from office supplies and other line items and say we want to hire staff.”

Currently, Lewis said 13 of the 39 CAMHS staff members come from “various ethnic backgrounds.” In an emailed statement, HUHS spokesperson Michael Perry wrote that CAMHS has also hired an African-American and a Latino counselor this semester.

Lewis said that one CAMHS staff member will be retiring, which could give CAMHS the opportunity to further diversify its staff.

“We do have one clinician retiring so we will definitely be recruiting for someone to fill that position and that will be one of our criteria—to build on our diversity,” Lewis said.

Some students also said during a town hall after the arrest that the student-to-counselor ratio at the agency is too high and that wait times for CAMHS appointments are too long.

CAMHS recently piloted a new model of care which aims to reduce the time gap between the moment a student requests an appointment and the moment the student is seen by a counselor to 48 hours. A CAMHS employee is then supposed to schedule an initial 30-minute session with the student.

“With the new pilot, we have been able to see or talk to students within five days, and our target is then to try to see 80 percent of the students within two days. I think with our pilot, we’re actually doing very well,” Lewis said. “I think if a student called a clinician in the community, it’s rare that you would get an appointment within that week or even two weeks.”

CAMHS internal coordinator and clinician Brandin Dear, who matches students with counselors after this initial 30-minute appointment, said he has been able to fulfill requests for students who ask to meet with a certain type of counselor.