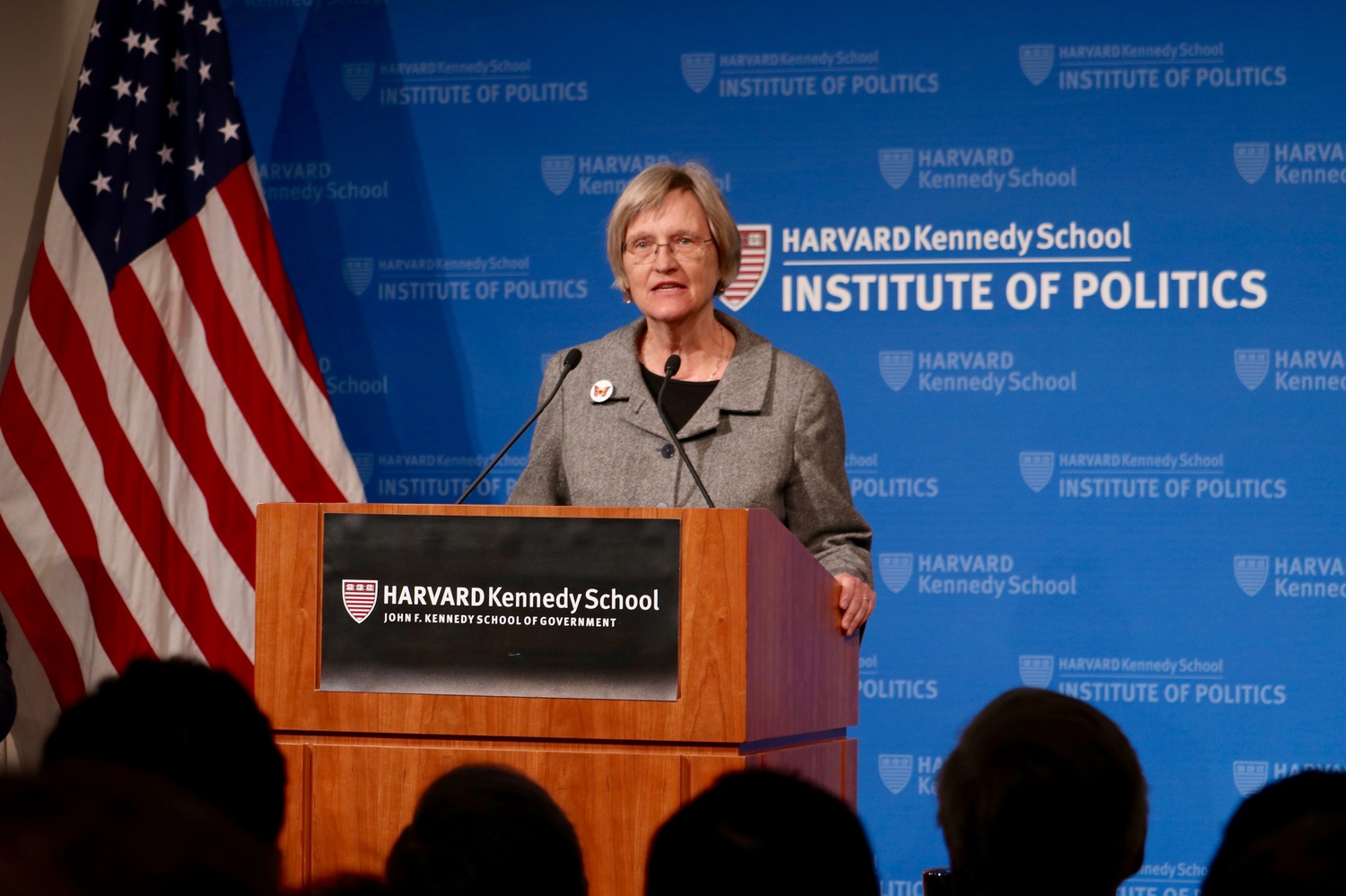 University President Drew G. Faust wrote that Harvard will “vigorously defend” its admissions policies in the face of an ongoing lawsuit claiming that the College discriminates against Asian-American applicants in an email to students Tuesday.

Faust wrote that Students for Fair Admissions, the anti-affirmative action group bringing the suit, was “formed in part to oppose Harvard’s commitment to diversity” and wrote the school will stand by its admissions procedures that have previously been held up as a model for constitutionally sound affirmative action.

“As this case generates widespread attention and comment, Harvard will react swiftly and thoughtfully to defend diversity as the source of our strength and our excellence—and to affirm the integrity of our admissions process,” Faust wrote. “A diverse student body enables us to enrich, to educate, and to challenge one another.”

Students for Fair Admissions filed their lawsuit in 2014 claiming that the school’s admissions policies were discriminatory and illegal. The College has repeatedly maintained that it “does not discriminate against applicants from any group in its admissions processes.”

Edward Blum, president of Students for Fair Admissions, could not immediately be reached for comment Tuesday.

Faust, who will leave the presidency at the end of the month as Lawrence S. Bacow assumes his role at Harvard’s helm, reflected in her letter back on her final commencement last month.

“Tercentenary Theatre was filled with individuals from the widest range of backgrounds and life experiences,” she wrote. It was a powerful reminder that the heart of this extraordinary institution is its people.”

In early April, U.S. District Court Judge Allison D. Burroughs ruled that Harvard must make some redacted admissions information public as part of the legal proceedings. Court filings in May indicate that the trial is set for Oct. 15, 2018.

Faust concluded her letter saying that the school must defend its ideals.

“I am committed to ensuring that veritas will prevail,” she wrote.