'The Summer Wives': Engaging And Facile 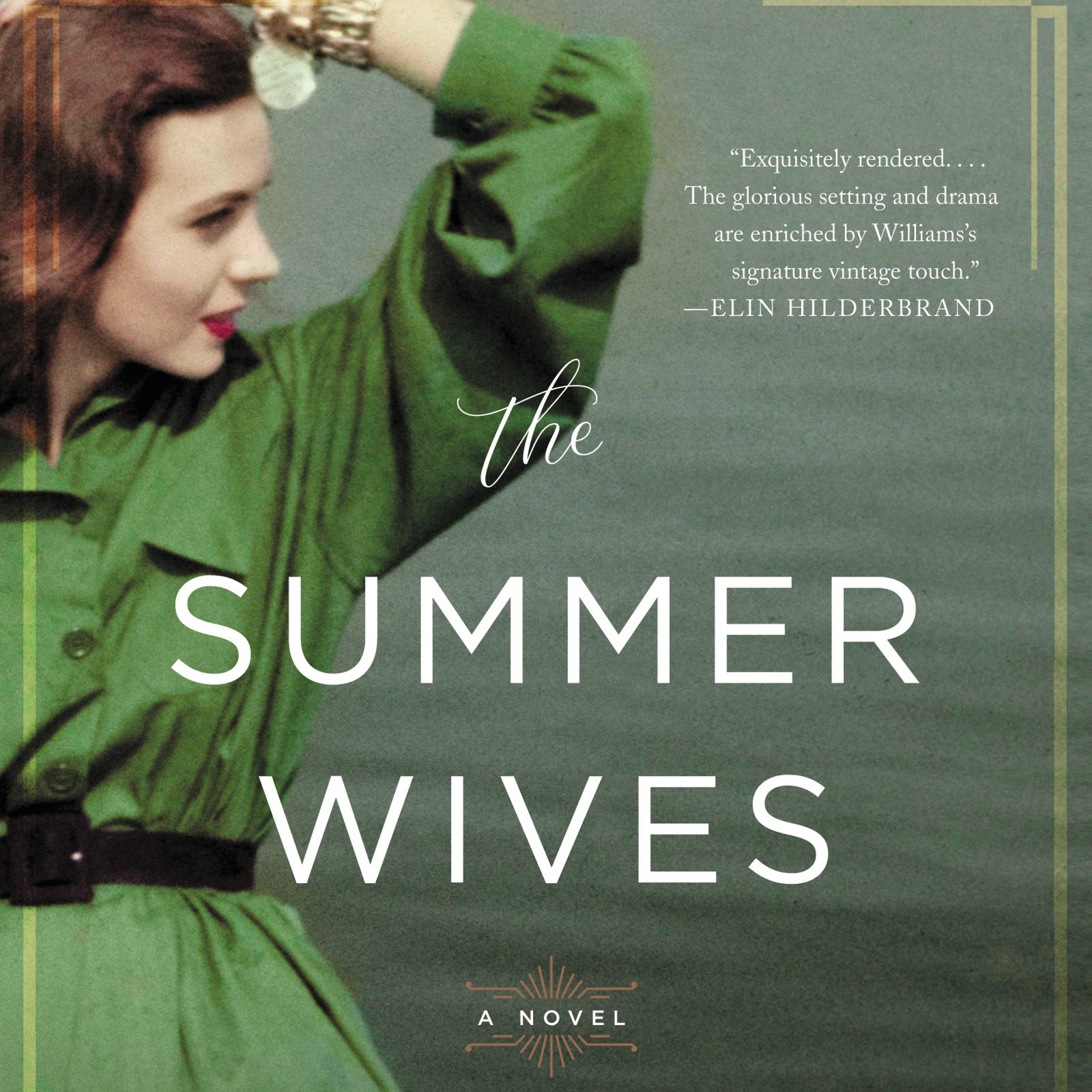 The Northeast coast bustles with life over the summer months as America’s elite flock to the Hamptons or Nantucket. And Author Beatriz Williams’ fictional Winthrop Island in her new book, “The Summer Wives,” is no different. Woven between three time periods—1930, 1950, 1969—Williams traces the saga of Miranda Schuyler from her induction into the life of Winthrop to her two-decade banishment and return. Though Williams creates an engaging drama and successfully patches three timelines together, the romance is as breezy of a read as the waters Williams writes of, satisfying but falling short of heart-wrenching.

When Miranda’s mom marries the wealthy Hugh Fisher after the death of her father in World War II, Miranda is swept into Winthrop’s wealthy and elite class of “Families” and her new beautiful half-sister, Isobel. The rest of the island consists mostly of fishermen and workers, among them Joseph Vargas, whom Miranda finds herself drawn to, though she keeps her attraction at bay due to the mysterious and intimate relationship between Isobel and Joseph. When Miranda returns to Winthrop two decades later as an acclaimed movie star, she claims to be finding “someplace quiet to lick my wounds.” As the summer months breeze through, so does Williams’ plot, unwrapping Miranda’s history on the Island and her life thereafter that led her to return.

Major themes that drive the plot in the 1950 timeline of the book depend heavily on World War II. Other than the death of Miranda’s father, the War shaped the attitude of those on the Island, including Isobel’s goody-two-shoes fiancé, Harvard Law School graduate and World War II vet Clayton Monk, who just wants to settle down and have a family. For those who weren’t involved in the action, like Isobel, there seems to be a great disconnect and added restlessness to the attitude of not just Clayton but also all of the seemingly-quaint Winthrop. “I don’t understand how everybody could come back from the war and just sit there with a gin and tonic and play bridge,” Isobel complained to Miranda. “God, what a drag. It’s like they’ve all gone to sleep.”

While Williams develops influences of the post-World War II era in the 1950 events in the novel, when Miranda returns to Winthrop in 1969, it seems as if current events barely affect the characters in the book. The shortage of historical details in later sections are disappointing. For the significance and disturbance that the Vietnam War afflicted across America, the book contains no mention of it, and the Cold War only gets small mentions. The idea of a summer home, an island and haven away from the rest of the world, is reinforced by the lack of these allusions. At the same time, this does signal a change in the Island—it grips tighter onto traditions and its insular nature, desperately holding onto whatever is left of the peace Miranda disrupted in 1950.

As for the drama that unfolds on the island, Williams is kind in crafting her villains on Winthrop. They’re still villains, but pitiful villains. They have “overly rich,” dead parents (or sometimes both). The rest of her characters are intriguing, but more often predictable than not. When Miranda returns, Joseph, who’s been imprisoned all these years for a murder that he didn’t commit—which is almost obvious from Williams’ first mention of the murder—has recently escaped. Readers know he’s bound to elope with Miranda sooner or later, yet Williams’ still builds an impressive amount of mystery. It’s that portioned amount of suspense that makes the novel indulgent, with juicy details that would send members of the Winthrop Clubhouse whispering from table to table.

The buildup of chemistry between Miranda and Joseph is well-elaborated and swooning, but the story is too perfect to be hard-hitting. Since 1950, as Joseph has been in jail all these years and Miranda’s famous movie director husband proves himself to be consistently worse and worse with each turning page, it’s clear Miranda and Joseph are still very much in love with each other when she returns. Of course he’s escaped from prison around the same time she decides to leave her husband. The drama’s set-up presents obstacles to that romance, and while those challenges are bitter, Williams injects a sense of hopefulness into her writing.