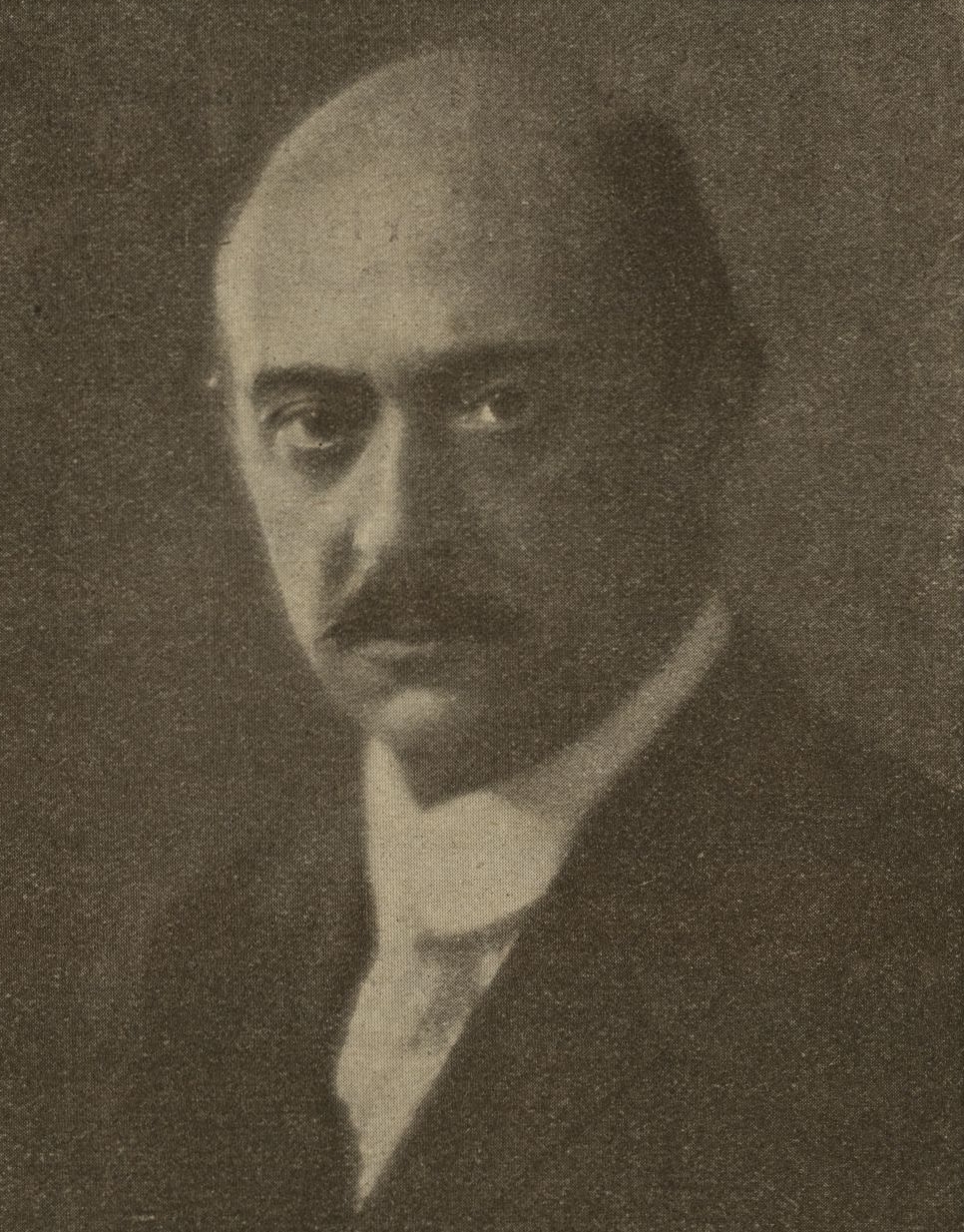 Photo: Courtesy of Wikimedia Commons
I’ve realized recently that I have very basic taste in music. My Spotify is indistinguishable from that of a 10th grade skater boy who was the first of his friends to discover Rex Orange County and BROCKHAMPTON. There’s nothing wrong with being basic, I guess, but every now and again I find myself engaged in a weird pissing contest with a dude (yes, inevitably a dude) who wants to prove that he can rattle off more obscure alt bands than I can, and I don’t like losing anything, not even weird pissing contests. It’s also a bummer to find some of my favorite songs on the playlists of people I’m not particularly fond of, which is obviously a petty and ridiculous problem to have, but it just stinks that I can’t listen to HONNE anymore.

Anyway, this is all to say that I’ve compiled a list of five songs (not really a playlist, though I guess you could play them all together if you so desired) that really slap and are definitely, definitely lesser known and therefore cooler than anything favored by your average Pitchfork fanboy.

1. “Der Mondfleck” by Arnold Schoenberg
In high school, I used to start my mornings with a rousing a cappella rendition of this song. Der Mondfleck, or Moonfleck, is the 18th song in Arnold Schoenberg’s Pierrot Lunaire cycle. Adapted from a book of fin-de-siècle Symbolist poetry, the Pierrot Lunaire song cycle explores themes of moral and sexual degeneracy and physical and mental illness. Der Mondfleck in particular is a portrait of neurosis: It depicts a clown, the titular Pierrot, mistaking the moonlight on his coat for a piece of plaster and frantically wiping at the fleck of moon until morning. Because Schoenberg was the father of atonality, the Pierrot Lunaire cycle is not sung in any key at all. In fact, it should be sung in the Sprechstimme style, which means that no specific pitch is ever intended; it is only relative pitches that matter. All in all, this makes for a very sexy set of songs. Der Mondfleck is on both my study playlist and my pregame playlist.

2. “El Grillo” by Josquin des Prez
El Grillo is a fun little frottola by Josquin, one of the big daddies of Renaissance polyphony. The song tells the story of a cricket who is a good singer, which is a pretty cute concept. We don’t get many insect-themed songs nowadays, and I think that’s something that should change. El Grillo is a great addition to any workout or party playlist.

3. “O Jerusalem” by Hildegard von Bingen
Before Queen Bey came Queen von B! Hildegard was born in 1098 and never stopped slaying, except in 1179, which is when she died. That seems like a very long lifespan for a medieval woman, but I guess it helped that she was a nun and never had to give birth to a flea-bitten brood of 12. O Jerusalem is a pretty nice song. I think it deserves a place in every playlist.

4. “It’s Gonna Rain” by Steve Reich
53 years ago, Steve Reich became the grandfather of SoundCloud rapper sampling when he remixed a recording of a Pentecostal preacher talking about the end of the world. This is a good song to wake up to.

5. “Tropical Fish Opera” by Ramon Sender
I can’t find this on Spotify but you can put this together yourself in a pinch. Fill a big heated fish tank with fish and acquire an orchestra. Draw staff lines on the tank. Assign each musician a fish. Each musician must play the note indicated by the location of his or her fish. The closer a fish swims to its musician, the louder the note should be played and vice versa.

This can go on as long as you want.