What the Hell Happened: The Museum of Modern Art Expansion 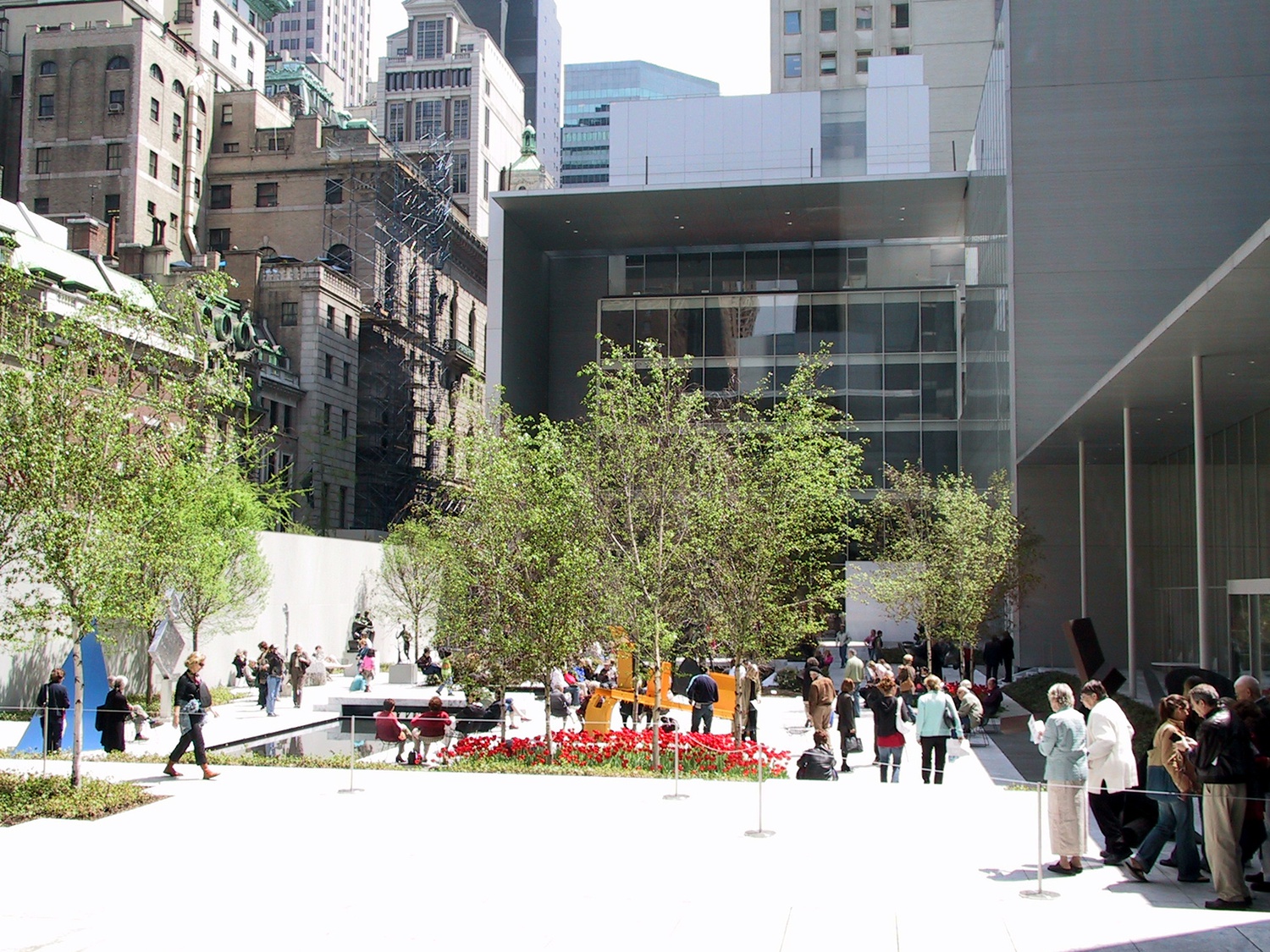 Maybe most people go to MoMA for the van Gogh or Matisse or Monet, but I’m there for the scrawny “She-Goat,” a Picasso sculpture crafted from found objects. It’s not because it’s a Picasso. It’s because when my dad was a New York kid, 40 years before I was a New York kid, he used to leave the starving metal creature apples in hopes it might get enough meat on its bones to keep its rib cage from growing. Unsurprisingly, his efforts were in vain.

But that type of memory is what makes MoMA: It’s a museum where art can get personal. The new Diller Scofidio + Renfro/Gensler renovation, a $450 million project to boost gallery space by 30 percent and attendance by a sixth, opened Oct. 21 — and should be judged by whether or not it helps the museum achieve that primary goal, of fostering intimate, even idiosyncratic relationships between art and viewer. I can’t be sure without visiting in person, but I’ll hazard a guess and say it does.

Unlike the most recent MoMA expansion, Taniguchi’s 2004 effort, there’s not a major flaw in the DS+R design which critics latch onto. (For Taniguchi, it was the cavernous atrium which did little to make the space feel massive and inviting because it trapped visitors on crowded narrow walkways between even more crowded escalators.) Architecture critic Michael Kimmelman calls the sleek, cold spaces “slightly soulless.” Art critic Roberta Smith dismisses the reorganization of the galleries to de-emphasize canonical art movements as a way to “protect visitors from what they do not know.” Reporter Robin Pogrebin describes eager visitors stymied by the now gigantic institution’s clunky fold-out maps and insufficient signage.

I’m unconvinced. If soulless in architectural conception, the new galleries are filled in with soul from end to end. In taking masterpieces out of the proverbial boxes, curators were careful to highlight the contributions of a more diverse set of artists, aiming to disrupt the narrative of white, Western men as the creators and inheritors of the artistic canon. They added new satellite shows and commissions. They declared that they’ll rehang a third of the permanent collection galleries every six months. In the process, sure, themes and motifs take precedence over movements, but it’s all part of the attempt to reimagine modern art; if the experiment fails and visitors crave historical clarity, curators will likely address it in the next rehanging. If MoMA needed more physical space for this more expansive curatorial thinking, what the space looks like (within reason) is almost irrelevant.

Navigation will undoubtedly prove a challenge for visitors, but hasn’t it always? Even for a semi-regular like me, the museum is too big to have a handle on once I’ve passed under the familiar hanging helicopter in the lobby — which, thank goodness, remains in place as a landmark.

The one change which does upset me slightly is the sculpture garden’s shrinkage. DS+R didn’t give “She-Goat” enough room to frolic. But that’s okay: She’s probably too exhausted, anyway. Next time I’m back home, I’ll bring her an apple.