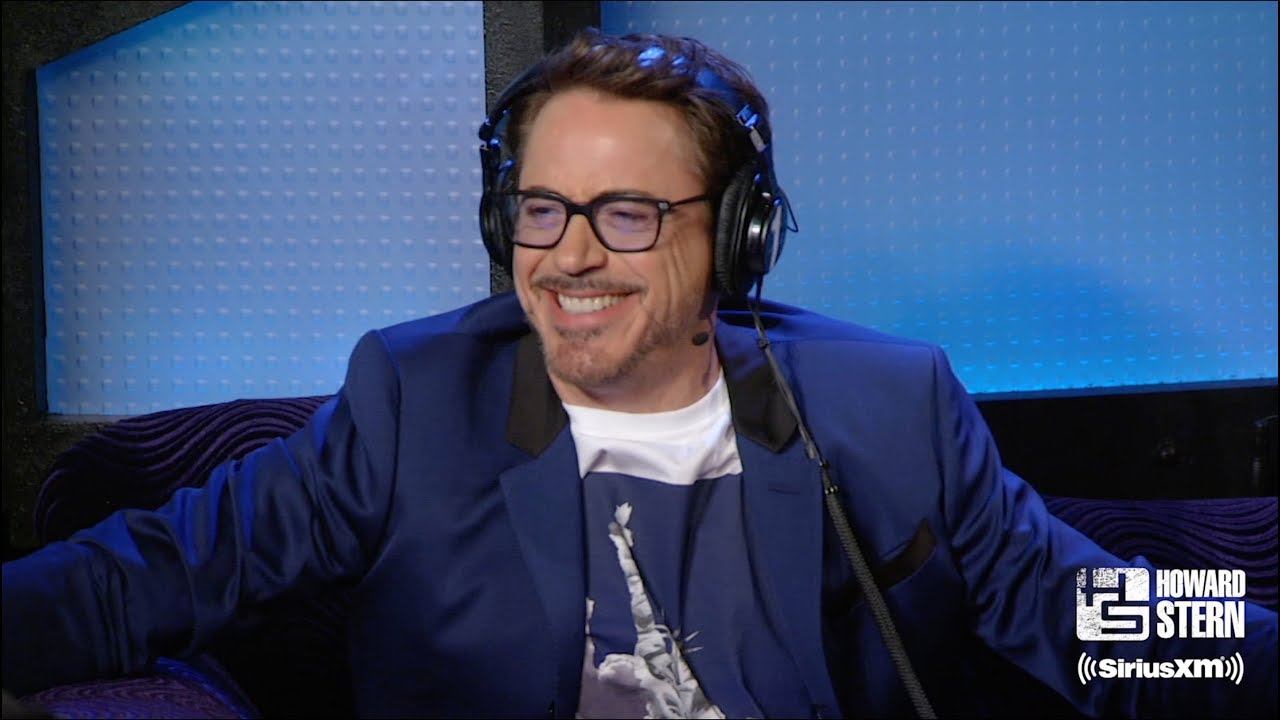 Quite reclined, legs crossed, sporting grey high tops and a navy blue DJ Bruce Lee t-shirt straight out of “Avengers: Age of Ultron,” Robert Downey Jr. sat facing Howard Stern. The world’s ears were perked. And yet, when Stern asked Iron Man if he was insulted that Martin Scorsese said his movies weren’t cinema, he said no.

A few weeks ago, Martin Scorsese sat down for an interview with Empire magazine in which he shat on Marvel. “I don’t see them. I tried, you know? But that’s not cinema,” he said. “Honestly, the closest I can think of them, as well made as they are, with actors doing the best they can under the circumstances, is theme parks. It isn’t the cinema of human beings trying to convey emotional, psychological experiences to another human being.”

Watching this video of Downey’s response, my inner seven-year-old squirmed, screaming deflection and betrayal. I audibly sighed and turned if off after two minutes. I had been expecting the witty one-liners of Tony Stark — “Doth mother know you weareth her drapes?”, for example — and instead received verbal excerpts straight out of a news article. Less Iron Man, more Peter Parker. Perhaps even Kellyanne Conway.

A more sophisticated commentator might accuse me of being closed-minded for denigrating Downey’s insistence on moderation and the necessity of a broad spectrum of artistic opinions. I would point that individual to a few personal facts about Mr. Downey. First, RDJ has spent over a decade playing Iron Man. Second, Mr. Downey has attracted millions of fans for that role (my seven-year-old self included). And third, Downey has been handsomely rewarded for his time with Marvel, rebooting his career after rehab and scoring over $75 million dollars for “Avengers: Endgame” alone. Downey’s neglect to defend a franchise he has so thoroughly invested in and benefited from borders on cognitive dissonance. His fans deserved and deserve a bit more than his eloquence.

Far from the witty resolution of the unofficial leader of the Avengers, Robert Downey Jr’s lackluster defense of the Marvel Cinematic Universe demonstrated the circuitous evasion of a CNN interview. Scorsese, undoubtedly a great filmmaker, said that Marvel isn’t cinema and compared it to a theme park. The real Iron Man would have taken him to school, and maybe to Disney World. At this rate, I don’t know if Downey deserves an AI comeback. I, for one, would not mind if Shuri takes his place.