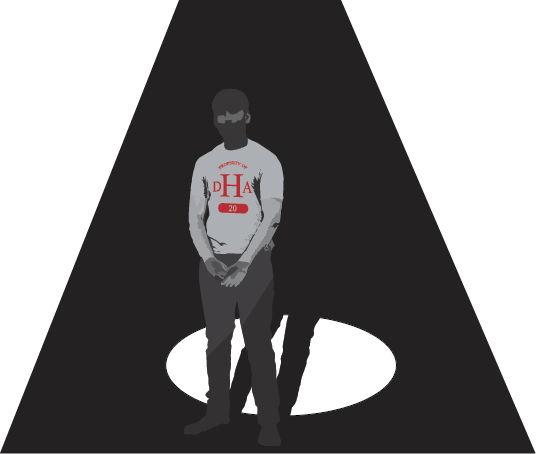 Athletics Director Robert L. Scalise said in an interview earlier this month that the College’s schedule works against inclusion on campus, structurally forcing athletes into their own isolated groups.

The isolation some athletes experience is partially a result of the course schedule, which has shifted later in the day and forced varsity sports teams’ practices to be scheduled later into the evening, according to Scalise. Those late practice times can conflict with classes and normal meal times, though the College has taken measures to alleviate the issue.

“When I was first coaching here, our student athletes went back, and they had to eat in their own houses. But the class schedules were earlier, so practices ran from 3:30 to 5:30,” he said. “With the class schedules pushing later, then you have practice schedules move later so they don’t conflict with class.”

The later class start times have led the Athletics department to fund one of the 12 upperclassmen houses — Dunster House — to keep its dining hall open past 7:15 p.m., when most other dining halls near the Charles River close.

Because athletes face similar scheduling issues, they often stick together, especially during meal times, according to Scalise.

“That's not ideal. That's counter to...people mixing and talking and interacting with one another,” Scalise said.

Nina S. Uzoigwe ’21, a former member of the women’s rugby team, said she spent a lot of time with her teammates because they had similar schedules and at times felt isolated from other students.

“Teams tend to be teams. They party together, sleep together, work out together, bleed together. So by default those people become your closest friends,” she said. “There is a sort of feeling of isolation but more of overlapping in terms of scheduling, especially for athletes.”

Scalise said he hopes to examine the way athletics fits into the larger college experience through the ongoing study of the Athletics department. Dean of the Faculty of Arts and Sciences Claudine Gay announced the review in September; Scalise, who will retire from his position in June, plans to continue advising the committee tasked with conducting the review after his retirement.

Student input to the study is “essential” and the integration of athletes into broader campus life will be a topic of study, according to Scalise.

More than a dozen student athletes said in interviews with The Crimson that they perceive a distinct gap between students who play on varsity sports teams and those who do not. That divide is due in part to structural issues and stereotypes, they said.

John “Jack” W. Connolly ’20, who walked on to the men’s volleyball team, said other students sometimes stereotype athletes. He said people occasionally view him differently when he tells people he was not recruited.

“I think there can sometimes be more of a tension when non-athletes might — I don’t want to generalize that all non-athletes do this — look down on athletes as if they’re less qualified to be at Harvard,” Connolly said. “When I tell people I’m a walk on, it makes them treat me differently — ‘oh you got here on your own’ as opposed to a recruited athlete.”

But some athletes said that over time, the feeling of isolation lessens.

Charles J. Vaughan ’21 said that though athletes tend to latch on to their team when they first come to campus, that tendency gradually fades during an athlete’s four years at the College.

“When we're in the early stages of being here, we already have our teams, and it's like a natural divide of students trying to find themselves, and the athletes already [have] their teams,” he said. “By the time you’re a sophomore, junior, I think you feel just like anybody else.”