‘The Giver of Stars’ Is A Heartwarming, If Predictable, Read 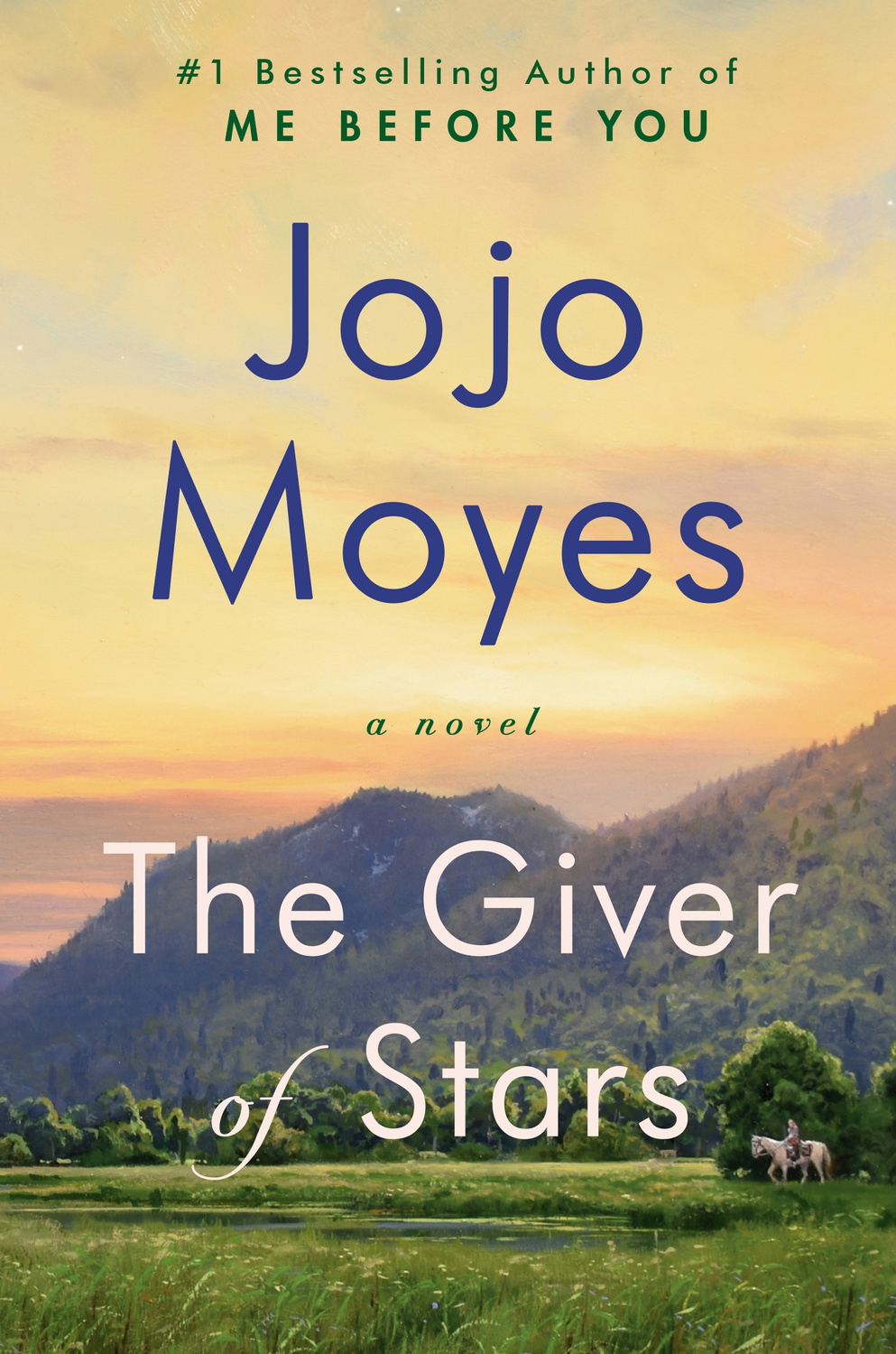 By Courtesy of Penguin Publishing Group
By Keziah A. Douglas, Contributing Writer

“You know the worst thing about a man hitting you?” Margery says finally. “Ain’t the hurt. It’s that in that instant you realize the truth of what is to be a woman.” In her new novel “The Giver of Stars,” Jojo Moyes asks what society allows women to be. Set in a small Kentucky town in Depression-era America, the novel details the lives of five women who become traveling librarians, delivering books to the people of Kentucky. The story follows Alice Wright, a British woman, who moves after marrying the Kentucky native Bennett Van Cleve. As Alice becomes both dissatisfied with her marriage and small-town life, she joins the group of traveling librarians. In spite of their seemingly inoffensive mission, Alice and the other women begin to disturb the sensibilities of their small town who see their group as a threat — not only to the morals of the town, but also to the laws of nature. Though the “Giver of Stars” falls victim to a formulaic plot, the compelling characters and heartwarming tone make for a captivating read.

The supporting characters and Alice’s relationship to them give this book its heart. Chief among the secondary characters is Margery O’Hare, a kind yet tough individualist — a product of her harrowing childhood life: “If you had survived Frank O’Hare, not much else was going to stand in your way.” Although born and raised in the area, Margary is seen as the “other” to the people in the town. In fact, all the women of the library are outsiders, or “others,” in their own way. While this causes the town’s scorn to fall on them, it deepens their relationships with one another. This portrayal of female characters is not groundbreaking, but Moyes makes it easy to sympathize with her character’s quest for liberation and the inevitable and predictable obstacles they would overcome.

While the basic tenets of the plot are a bit familiar (readers of books like “The Help” may find it even more so), this inevitability of certain moments, often of male-orchestrated retaliation, makes the story that much more compelling. In one instance, the sole black female librarian is accosted and harassed by a group of drunk white men in the book depository. While violence against women of color during this time period is not unexpected, the use of this experience as a learning moment for the white main character is certainly cliché. Even so, the scene’s seeming inevitability makes it all the more heartbreaking. The retaliation the women face, especially from men, is typical of the book’s time period. In spite of this, there are a few storylines that are refreshing to read. One such storyline involves members of the traveling library working to stop the infringement of mine worker’s rights. Though the trouble this brings is in part because they are women, it is mostly a result of the wider fight against unionization and worker equality.

Despite the seemingly harrowing circumstances the women become tangled up in, the tone of the book remains light as Moyes focuses on the liberation of the women and their triumph in bucking traditional gender roles and expectations. As one character states, “We women face many unexpected challenges when we choose to step outside what are considered are habitual boundaries.” Yet the women in “The Giver of Stars” are always able to overcome the challenges that are put in front of them. While the novel mostly succeeds with this focus, the final, climactic moments of the narrative suffer as a result of it. In the final quarter of the book, the characters are placed in a situation that appears to have no way out. This dire situation the characters find themselves in, however, is quickly and neatly wrapped up due to an unconvincing plot contrivance. While it doesn’t sour the final chapters of the book, the happily ever after ending just doesn’t feel earned. Nevertheless, Moyes is able to create a heart-warming tale of love, loss, and liberation.