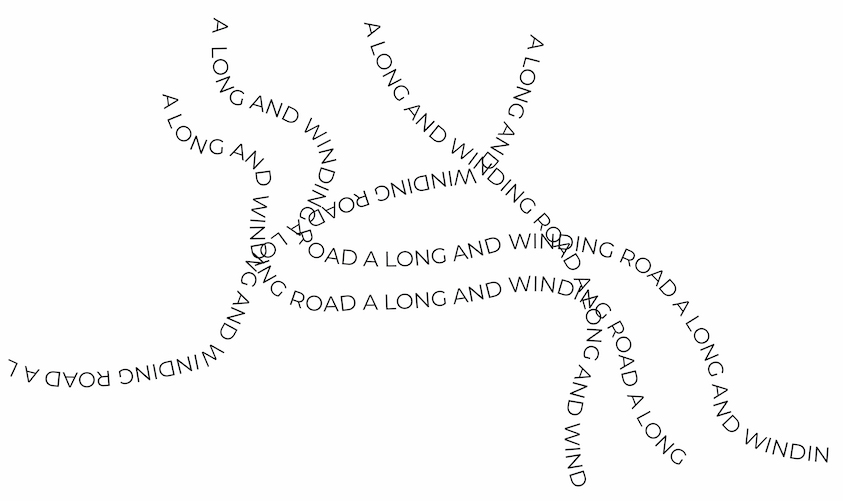 Cambridge has been trying to implement a 20 mph limit on most city-owned streets since the early 2000s. On Oct. 28, they finally succeeded.
Advertisement
Advertisement

Cambridge activists have set a bold goal: bringing transit fatalities in the city to zero, forever.
By Liv R. Weinstein

Cambridge has been a leader in progressive policy nationwide, from same-sex marriage legislation to sustainability initiatives. Its latest move will reach Harvard Square next week when the city reduces the speed limit to 20 miles per hour in all five major Cambridge squares.

Cambridge has been trying to implement a 20 mph limit on most city-owned streets since the early 2000s. On Oct. 28, they finally succeeded. The plan is the latest move in implementing “Vision Zero,” a street safety strategy that the city adopted in 2016 to eliminate all traffic fatalities. The policy comes as a major victory for bike and pedestrian advocates — but it also presents them with an array of new challenges.

Vision Zero was first implemented in Sweden in 1997, where it cut traffic fatalities in half. Since then, the project has spread to European countries and other U.S. cities including New York, Los Angeles, and Seattle. In addition to safety measures like protected bike lanes and shorter red light durations, Vision Zero advocates worldwide have pushed for 20 mph speed limits in high bike density areas, citing a study from the AAA Foundation for Traffic Safety that demonstrates that pedestrians are almost half as likely to be killed by a motor vehicle traveling at 25 mph than they are a motor vehicle travelling at 30 mph. The fatality rate drops significantly again between 25 and 20 mph.

Cambridge was at the forefront of traffic safety even before its adoption of the Vision Zero strategy in 2016. “[The city] has a long history of prioritizing road safety and traffic calming,” says Louisa Gag, a representative for Vision Zero’s Cambridge Coalition, a network of Cambridge-based road safety advocacy groups. Cambridge was one of the first U.S. cities to construct bike lanes in 2004 and has been pushing for reduced speed limits for over a decade.

But, as a small municipality, Cambridge couldn’t act alone. “Cambridge is a smaller political player,” says Jeff L. Rosenblum, a former Cambridge city staff member and co-founder of LivableStreets, a member group of Vision Zero’s Cambridge Coalition. “A lot of these major changes in state policy rely on Boston,” he continues. “Unless Boston puts their foot in the door, these kinds of changes aren’t going to happen.”

After years of insistence from Cambridge, Boston did put its foot in the door in 2016. That year marked the beginning of a series of lobbying efforts by the city, which have brought about recent changes in state law allowing cities to reduce speed limits — first, from 30 mph to 25 in 2016, and, most recently, from 25 mph to a markedly safer 20 this past year. Cambridge’s new policy is the direct result of this surge in traffic safety enthusiasm among Boston legislators.

According to advocates, recent fatalities prompted the state legislature’s shift.

“Fatality is the straw that breaks the camel’s back,” says David C. Read, the vice president of ambulatory care operations and medical oncology at the Dana-Farber Cancer Institute and the founder of Longwood Area Cyclists. He cites the deaths of two cyclists, Harvard Medical School researcher Anita Kurmann in 2015 and Brookline librarian Paula Sharaga last February, which prompted the city to implement new bike safety measures in Longwood.

In the past four years, 79 people have been killed while walking, bicycling, or driving on Boston’s streets. Traffic deaths have decreased since Boston adopted the Vision Zero road safety strategy at the end of 2015, but Read is right to highlight that it has primarily been fatalities, not serious injuries, that have prompted the positive change.

Boston’s embrace of Vision Zero in 2015 came in the wake of a cyclist’s death at a notorious Back Bay intersection. Vision Zero’s pressure on the Massachusetts State House, which ultimately facilitated Cambridge’s new 20 mph policy, followed the July 2018 death of a three-year-old boy in South Boston.

Without fatalities, the push for traffic safety measures tends to stall, Rosenblum argues. “Sometimes it’s hard for Cambridge city staff to do something proactively because citizens or the city don’t want change,” Rosenblum says. “Then, when people die, they want the change,” he continues. “Is it an inevitable product of social democracy? I don’t know.”

But for Gag, Rosenblum, and Reed, reduced speed limits are only the first step in a long path toward eliminating traffic fatalities. How to enforce those lower speeds is another question the city and advocates must grapple with. “Ticketing drivers is a spot treatment,” Gag explains. Gag goes on to characterize tickets as a reactionary solution with minimal preventative effects relative to broader, structural measures like red light cameras, speed bumps, and chicanes — artificial curves in the road that force motorists to slow down.

But these structural solutions will require a groundswell of citizen support that Cambridge doesn’t yet have, Rosenblum warns. For instance, implementing red-light cameras to monitor speed makes some residents concerned about government surveillance, Rosenblum says. Questions concerning policing power arise in conversations over increased enforcement of the new speed limit as well, Gag says.

Advocates agree that Cambridge’s 20 mph policy is a crucial step forward in implementing Vision Zero. But they stress the amount of work and citizen backing still needed to make this vision a reality. “It’s so hard to measure what could have happened if you had not implemented something,” Rosenblum says.