‘Truthpoint’ and The Mainstream Media’s Discovery of ‘Weird Twitter’ 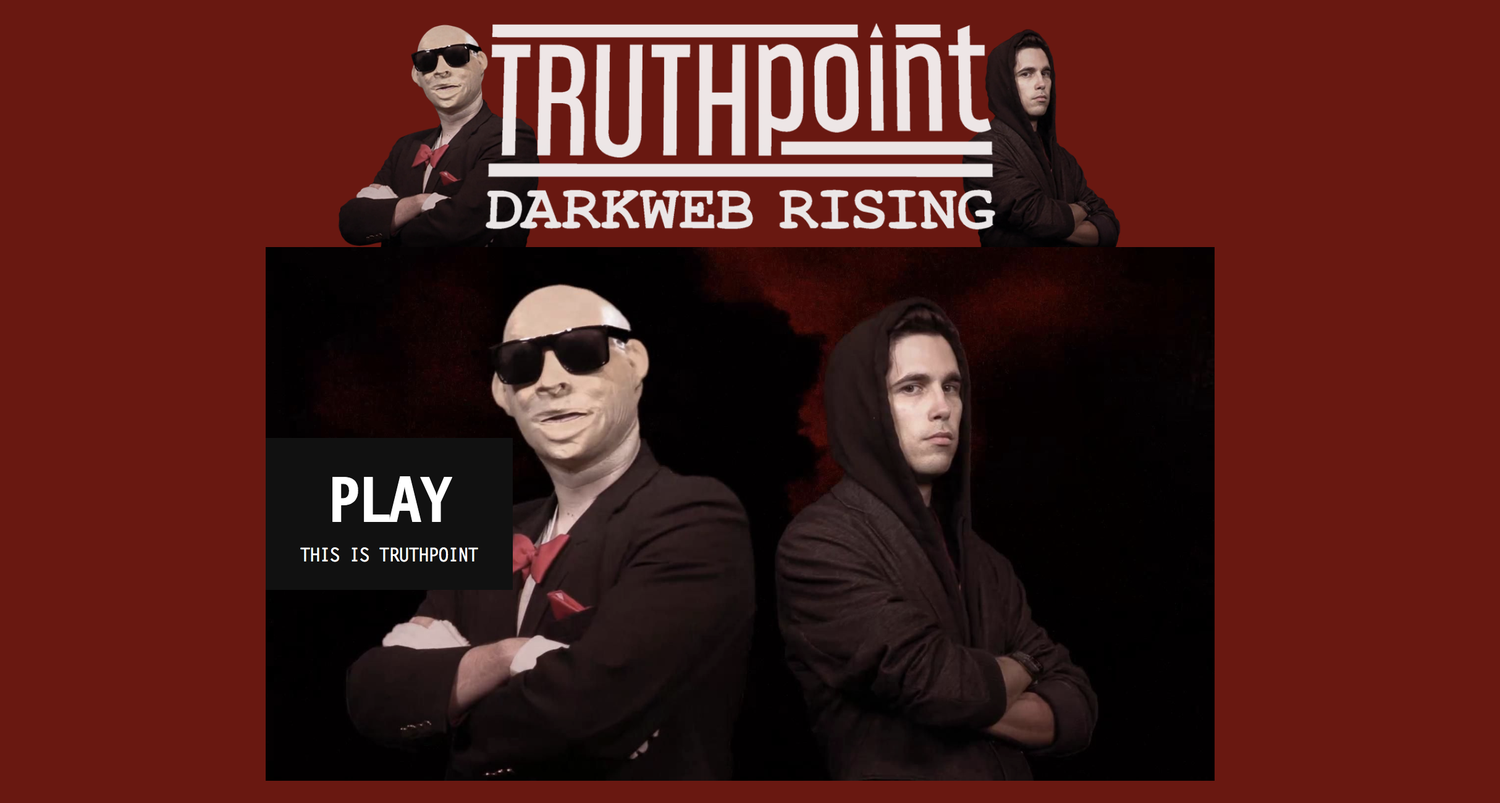 You probably haven’t heard of dril, and you certainly wouldn’t recognize him on the street. But you might recognize tweets like this one:

"im not owned! im not owned!!", i continue to insist as i slowly shrink and transform into a corn cob

Dril is a Twitter account with 1.4 million followers, best known for its association with the subculture called “weird Twitter.” As shown in the tweet above, the humor of “weird Twitter” is surreal, ironic, and absurd. Even as brands and politicians begin to use memes to appeal to young people, this sort of humor remains unknown to most in the mainstream. That is, until recently.

Earlier this month, Cartoon Network announced that dril and fellow “weird Twitter” poster Derek Estevez-Olsen would host a series, titled “Truthpoint: Darkweb Rising,” on the website of the network’s adult-oriented spinoff, “Adult Swim.” This announcement was surprising on two levels. First, it revealed that there is, in fact, a physical person behind dril’s pixelated Jack Nicholson avatar. And second, it proved that somehow, improbably, the market had taken an interest in “weird Twitter.”

To be clear, there’s nothing shameful about dril and Estevez-Olsen partnering with Cartoon Network when given the opportunity. The two are artists trying to make a living, and it’d be ridiculous to get mad at them for doing just that. Besides, their show is hilarious. In its first episode, dril and Estevez-Olsen debate whether money should exist, all while pastiching the personas of cripplingly online young men and right-wing conspiracy theorist talk show hosts.

But independent of the particular creators, there is something strange about a subsidiary of Warner Bros. getting into the business of making surreal memes. “Weird Twitter,” after all, isn’t just jokes; the subculture also has a strong countercultural bent, and its memes frequently satirize popular culture through a jaded, leftist lens. Dril’s tweets, in particular, have taken on a political role lately, as Twitter users juxtapose his addled syntax with that of President Trump.

And this show is far from the first attempt by corporate media to capitalize on weird internet culture. The Twitter accounts of brands including Wendy’s, MoonPie, and Denny’s have long been pushing out uncanny valley level imitations of memes popular with millennials and generation Z, such as the one below:

Good morning to everyone, except people who take our Tabasco bottles.

Perhaps this trend is inevitable — even natural — when we live in a system in which business and culture exchange ideas in a constant feedback loop. Certainly, it doesn’t give us a reason to discount dril and Estevez-Olsen: They’re amazing content creators, and we should support them by watching and enjoying their show. But this trend should remind us to be careful consumers of media.

Part of the reason people love memes so much is their use of reliable, reproducible formats to structure their jokes. Yet this same feature also makes them value-neutral, empty vessels that can be filled with almost any message, good or bad. That’s why the next time I see a brand using “weird Twitter” style humor to appeal to me I’ll stop and ask myself a question: Is this the real thing, or just the right format?