Don’t Forget About Plants After the Leaves Fall 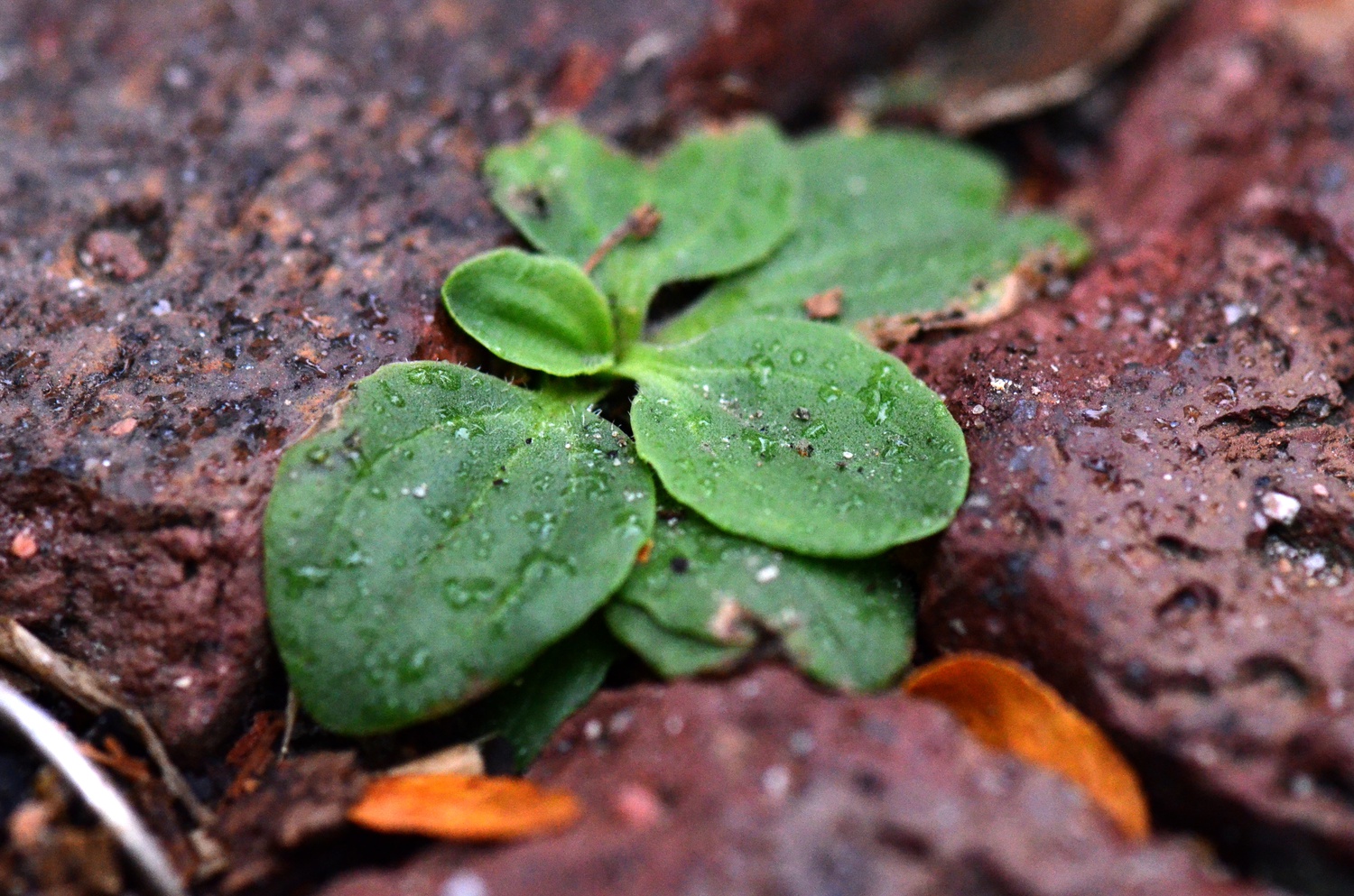 We live and work in one of the most spectacular places in North America to experience the dramatic final act of deciduous tree leaves. From Connecticut to Maine, the scarlet and brass of autumn in New England is filling Airbnbs with leaf-peeping tourists and Instagram feeds with splashes of foliar color. For many people the ephemeral boundary between summer and winter may be the only point in the year when time and attention is specifically directed toward plants.

Plants are inextricably tied to all aspects of human life. They convert carbon dioxide into the energy that fuels the global food web, provide raw materials for our buildings and clothes, created the fossil fuels that facilitated massive economic growth (but must now be replaced), and produce much of the oxygen we breathe. And yet, in our culture, there is a widespread habit of ignoring plants in the environment.

This phenomenon has been named “plant blindness,” and almost certainly contributes to dwindling resources directed toward plant education, science, and conservation. Remember, the biosphere depends on the functions performed by plants — they are the biological pillars upon which all ecosystems are built. What’s bad for plants is bad for us. However, in order to rectify plant-blindness it’s critical that we think deeper than concern for our own well-being and recognize that plants, intricate and beautiful organisms, hold intrinsic value.

The plant lineage, including photosynthetic organisms ranging from single celled algae to the tallest trees in the world, is incredibly diverse and spans roughly 1.2 billion years of evolution. From our experience teaching courses on biodiversity, we’ve noticed that most people intuitively underestimate the scale of plant diversity, while simultaneously overestimating the relative diversity of animal groups. For instance, it may surprise you to learn that there are more described species of ferns (about 12,000) than of birds (about 11,000). In total, land plants encompass roughly 300,000 species, and this diversity is mirrored by their ecological and morphological variability. Through a long, independent evolutionary history, natural selection has produced a plant body plan that is fundamentally different from our invariable and symmetrical animal bodies. Plants come in an enormous range of shapes and sizes, from tiny, unicellular alga to the most massive single organism on the planet. They can be found in all but the most extreme ecosystems. In fact, plant community composition is used to define many ecosystems. Plants are biochemically complex as well, and the source of hundreds of drugs that improve human health.

The breadth of ecological and evolutionary diversity is astounding, but learning more about plants need not be a daunting task. For many people, the first step to increasing plant awareness is learning to parse the assemblage of plants that are close at hand and matching names to species. We recommend a free app called “Seek” from iNaturalist. Taking advantage of iNaturalist’s massive image database, Seek applies a computer vision model to live images from your phone’s camera to identify species in real time. It can identify wild-growing native species as well as exotic houseplants living on the window sill.

Fortunately, bizarre and fascinating plants are not restricted to the Amazon basin, Atacama desert, or the Alaskan tundra. There are plants right here on Harvard’s campus with biology and history that may surprise you. Three such species grow outside the Harvard University Herbaria, which, along with the Arnold Arboretum, make up the home of plant science at Harvard.

Standing close by is the Dawn Redwood (Metasequoia glyptostroboides), representing a genus of trees that were first described from fossils and believed to be extinct until Chinese botanists discovered a small living population in the 1940s. Harvard’s Arnold Arboretum sponsored a 1947 expedition that collected the first seeds of this ‘living fossil’ for institutions outside of China.

Directly behind the herbarium stand two massive, coniferous Yew shrubs (Taxus sp.). Yew is interesting for its strange red, berry-like cone (very different from the woody cones of most conifers), as well as its important ethnobotanical history. This plant synthesizes a compound called paclitaxel that has proven to be effective in battling several cancers, and is included on the World Health Organization’s “List of Essential Medicines.” Thousands of other species growing in New England await our curiosity.

Plants were among the first organisms to colonize the terrestrial world, and they transformed a relatively barren planet into a lush set of ecosystems populated by millions of species, including ourselves. They are the glue that holds our fragile world together, and they must be noticed and protected. The curtains of orange, yellow, and red that envelop our world this season are both more important and more fascinating than many realize. Alleviating plant blindness is a critical and underappreciated step in promoting habitat restoration, biodiversity conservation, climate change mitigation, and cultural well-being.