Author Tara Westover Speaks About the Value of Education at JFK Jr. Forum 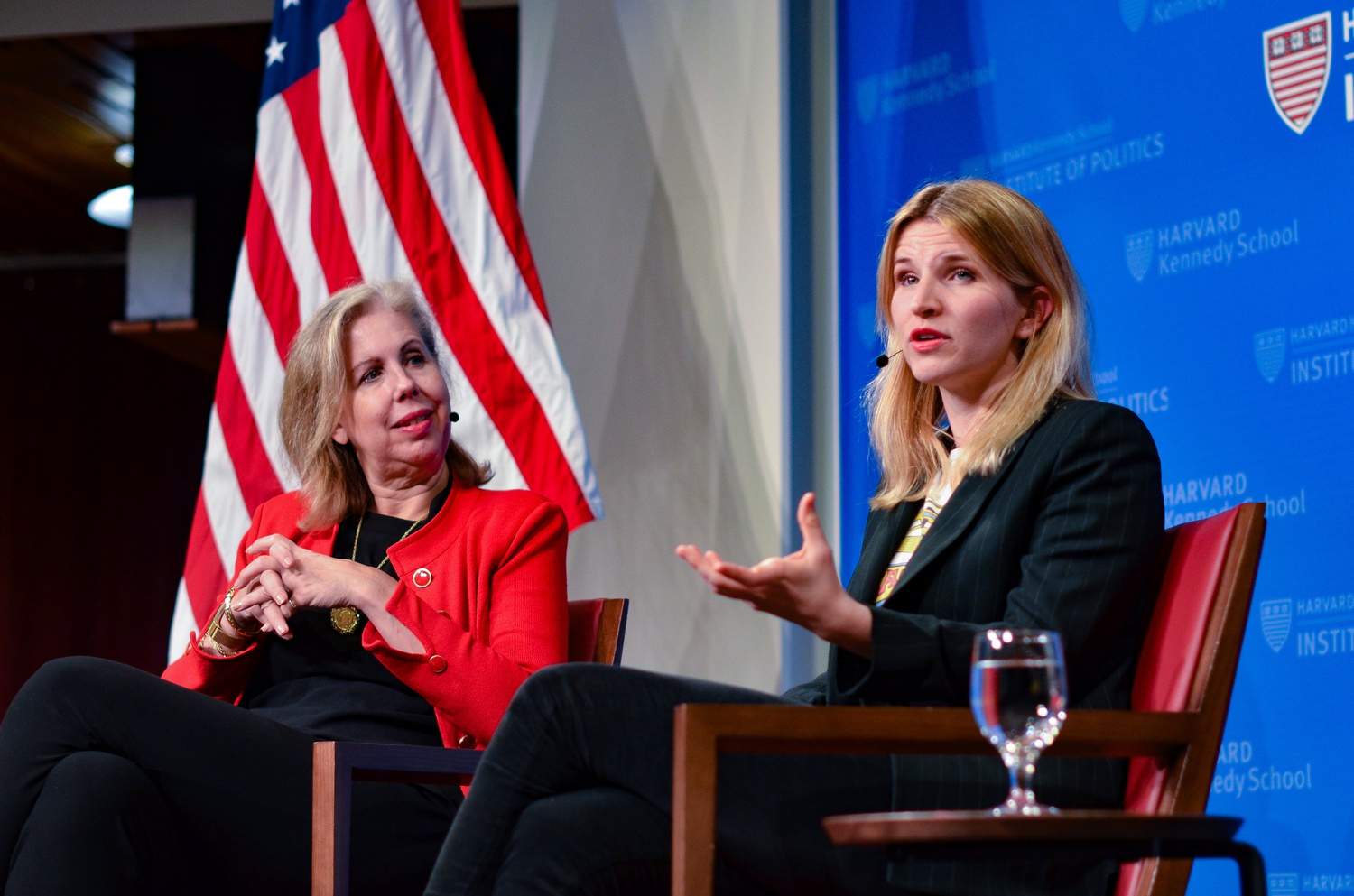 Westover is currently a fellow at the Shorenstein Center for Media, Politics, and Public Policy as this year’s A.M. Rostenthal Writer-in-Residence and writes, teaches student workshops, and interacts with University affiliates.

In conversation with Shorenstein Center director Nancy R. Gibbs, Westover described her experience growing up in a Mormon household, and spoke about bridging ideological and class divides in the United States through education.

“In my mind at least, education is the ultimate privilege,” Westover said. “The fact that you have access to all these different ideas, that you are able to have right-minded ideas about things, you have to decide, ‘What are you going to do then in the face of ignorance?’”

Westover said that with the rise of polarization in American politics, the goal of education is to cultivate an individual who can understand and evaluate others’ viewpoints fairly.

She added that people should be careful not to attack those they disagree with, but instead argue against the ideas they find to be troublesome. 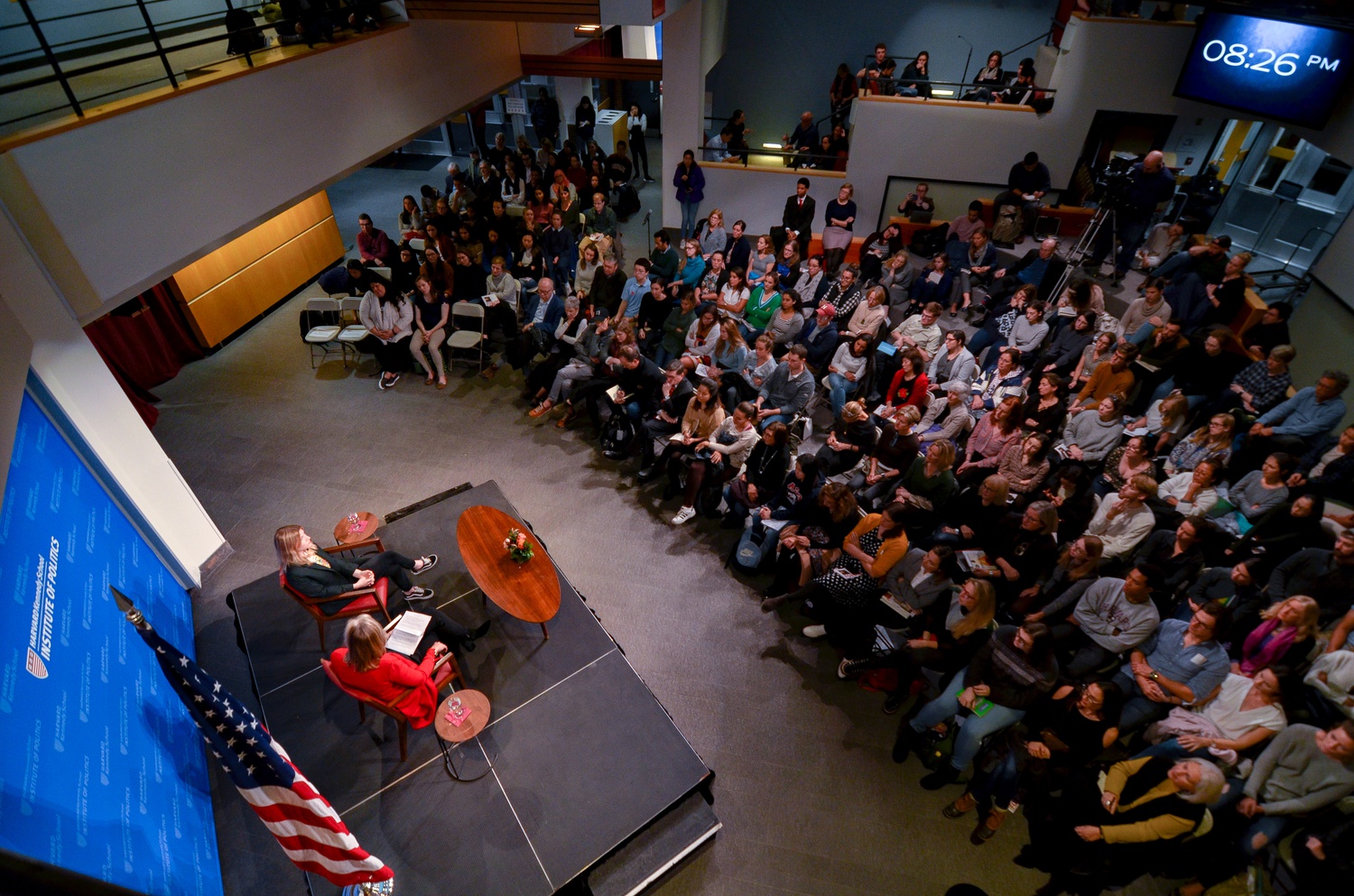 Westover's memoir, which chronicles her life growing up without a formal education and going on to earn a PhD from Cambridge University, was a New York Times bestseller. By Steve S. Li
Advertisement

Gibbs and Westover also talked about the state of both the Democratic and Republican party in recent years.

The First-Year Experience Office assigned Westover’s book to freshmen as required reading prior to arriving on campus this fall.

After her conversation with Gibbs, Westover took questions from the crowd, some of which came from freshmen.

In response to a question about the role of religion in her life, Westover said she chose not to subscribe to another formalized religion after leaving her family, but has continued to think about how faith shapes the way she understands education.

“Religion is an interest of mine, but I’m not Mormon, and I haven’t ever replaced those beliefs with any other kind of formalized religion,” Westover said. “I think education and faith actually have a lot in common in that sense, when I think about what education is and reading stories that are not your story.”

Vishal Vasanthakumar, a student at the Harvard Graduate School of Education, said he identified with Westover’s memoir and insights during the conversation in his own academic work studying education philosophy and policy.

“A big reason, but certainly why I’m here at the education school... I’m thinking deeply about the philosophy of education and purposes," Vasanthakumar said. “It was like meeting my hero.”