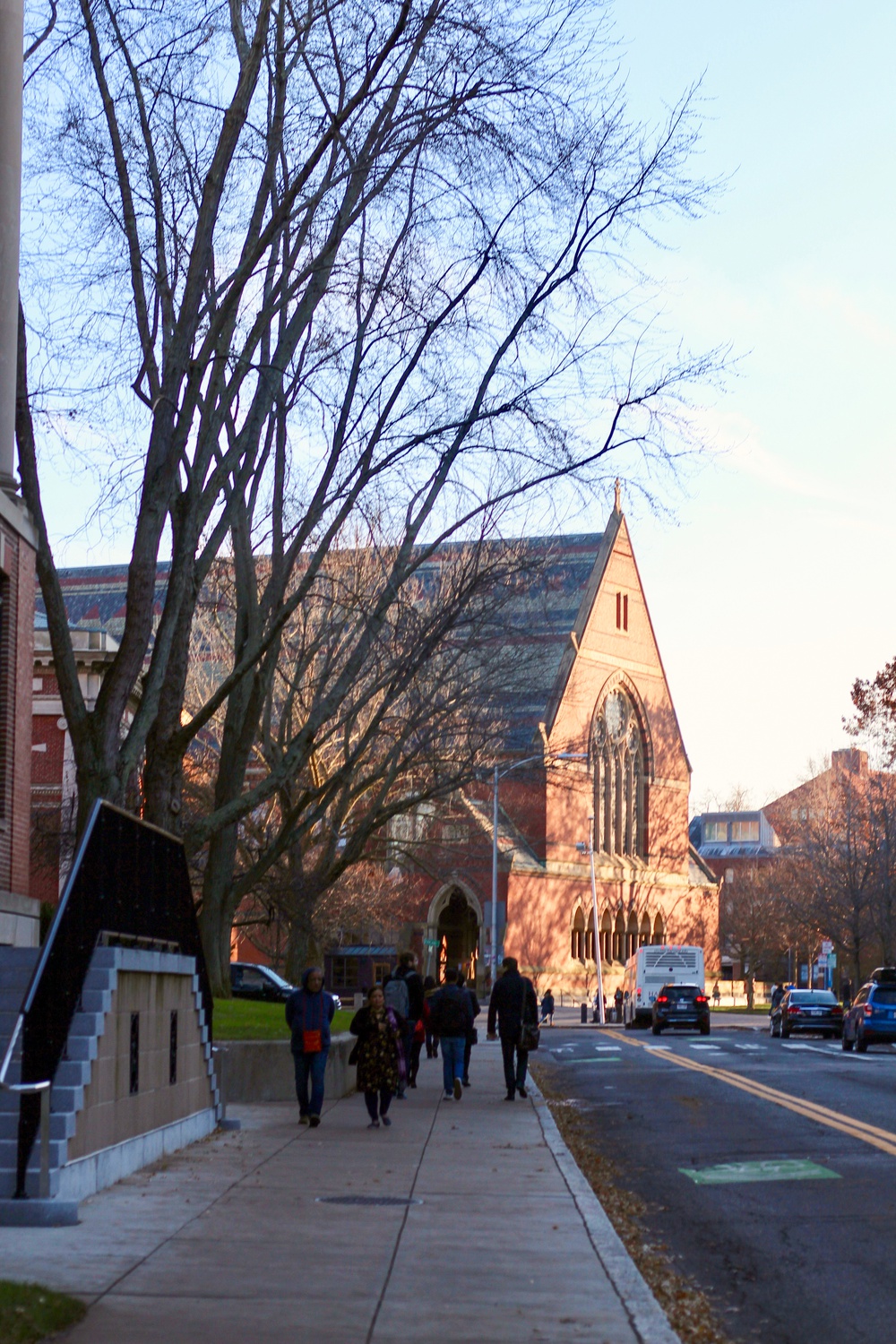 A team of Harvard chemists has succeeded in performing the coldest chemical reaction to ever occur, according to a Nov. 29 paper they published in the peer-reviewed academic journal Science.

Chemistry and Chemical Biology professor Kang-Kuen Ni leads the team, which has been working on this ultracold chemical process for four years.

The team created a technique using lasers that allowed them to set the reaction temperature just a few millionths of a Kelvin above absolute zero — the lowest physically possible temperature. They used the reaction to study the process by which the chemical reactants broke down.

Ming-Guang Hu, a postdoctoral researcher in Ni’s lab, said the team wanted to observe the effects of the ultracold technique on a chemical reaction. Hu is one of the first authors on the paper, along with Yu Liu, a graduate student in the lab.

Hu added that scientists have long understood the theoretical basis of the different stages of chemical reactions, but that the new experiment allows them to more directly observe intermediate stages. Hu and Ni said scientists have relatively little knowledge of the short-lived middle stages between reactants and their final products.

“What we were looking for was the products of this reaction, to confirm that these chemical reactions were happening, going from reactants to product,” Ni said. “But a bit of a surprise was that we also see the intermediate, which is usually more transient in nature.”

Hu said he hopes the study will help future researchers to better control the speed of ultracold chemical reactions.

“The long-term goal is really to be able to control, or alter, the reaction rate of chemical reactions,” Hu said. “The ultracold technique is probably the most close to that dream.”

The team is currently exploring new ways they can use the ultracold technique, according to a Department of Chemistry and Chemical Biology press release. The release states that the technique may help researchers manipulate reactants during a reaction, prematurely “excite” them, or physically “nudge” them around.

Ni said she has heard very positive reactions to the experiment from other researchers.

“In the very immediate community, people are very excited. It was a bit of a puzzle for at least ten years,” Ni said. “But, moreover, we also saw something that we didn’t expect. Now we have opened up new possibilities to everybody, so the community is very excited to see what we could learn next.”