What the Hell Happened: Victoria’s Secret Cancels their Fashion Show 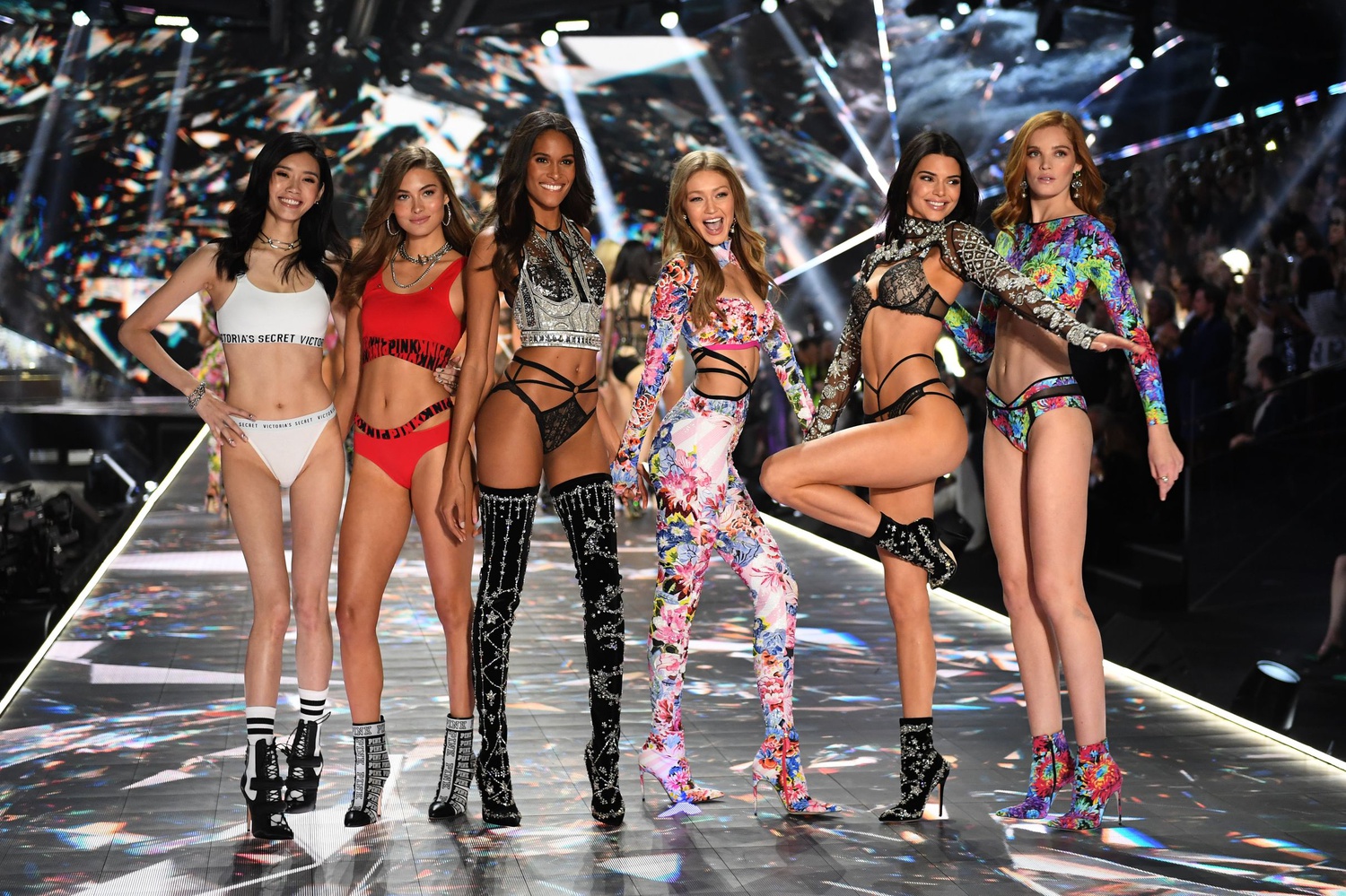 Victoria's Secret has decided to cancel its annual fashion show in favor of other marketing strategies. By Courtesy of Timothy A. Clary/Getty Images
By Chibuike K. Uwakwe, Contributing Writer

If you haven’t been keeping up with the latest news in the world of women’s lingerie, you may be shocked to hear that the once beloved Victoria’s Secret Fashion Show is cancelled indefinitely. Not Twitter cancelled (that was months ago), like, cancelled cancelled. At its peak in 2001, over 12 million viewers tuned in to ABC to watch the Angels strut down the runway in lingerie and wings. The show’s viewership has declined to less than a third of its 2001 numbers likely as a result of controversies amassed over the past few years.

Fatphobic and transphobic statements by marketing chief Ed Razek in 2018 incited the initial backlash from the public. Razek said he would not cast plus-sized or trans models because the show is a “fantasy.” Later, The New York Times uncovered that CEO Les Wexner had ties to now-deceased convicted sex offender Jeffrey Epstein. To make matters worse, the Times also uncovered that Epstein lured model Alicia Arden to his hotel room in 1997 under the pretense that he was a talent scout for Victoria’s Secret. Of course, these controversies did not bode well for the future of the annual show, but to claim that it was cancelled solely because of them is wildly reductionist; it gives “cancel culture” far too much credit.

What’s more impactful is the fundamental shift in how fashion is consumed; the traditional fashion show is beginning to be replaced with digital media. Take Zac Posen’s Spring Summer 2020 collection; it was presented entirely via 360 degree interactive image technology. The Victoria’s Secret fashion show is exorbitantly expensive, costing the company $20 million in 2016, so when they stopped seeing a direct impact in sales after the show was aired in recent years, a change had to be made.

L Brands, Victoria’s Secret’s parent company, announced that it would evolve the marketing of Victoria's Secret. In an internal memo to employees CEO Les Wexner said that he aimed to curate "exciting and dynamic content and a new kind of event — delivered to our customers on platforms that she’s glued to ... and in ways that will push the boundaries of fashion in the global digital age."

In short, a massive loss in viewership coupled with a lack of short-term sales response doomed the Victoria’s Secret fashion show to (a tentative) extinction. Perhaps this turn of events is for the better, given that the narrow beauty standards for women promoted by the company are losing popularity in favor of body positivity and inclusion — look at Rihanna’s success with Savage X Fenty. Still, it’ll be strange this Winter not seeing the Victoria’s Secret Angels grace Twitter and Instagram feeds as they did so faithfully in years past.