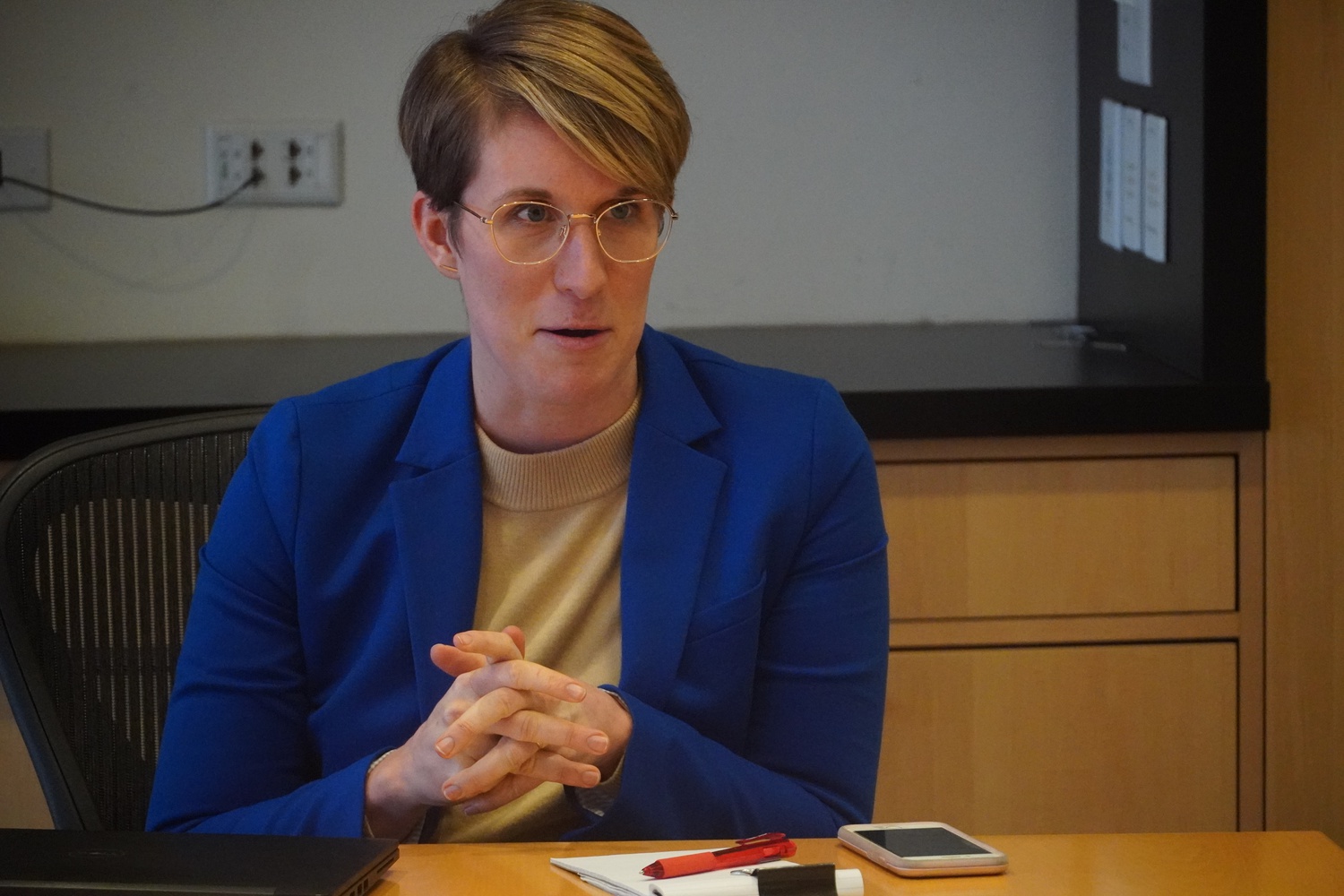 Clark shares the College Title IX coordinator position with Brian Libby, who came to Harvard in 2016. She replaced Emily Miller, who spent nearly six years in the role before stepping down earlier this semester.

Clark came to Harvard with more than ten years of experience in anti-sexual violence work. Since working as a student activist in college, she has held positions in the Chicago public school system and at Northwestern University. She said that her past work allowed her to focus on policies and procedures, often in awareness-raising capacities. In the past, her work has centered around supporting BGLTQ sexual violence survivors and promoting healthy sexual education.

At Harvard, Clark’s role focuses on Title IX more directly than her previous positions. She said that her new position will involve fewer late nights — and that she hopes to maintain the emphasis on group trainings and student outreach that she is familiar with from other jobs.

Clark stepped into the coordinator role shortly before Harvard released the results of the Association of American Universities’s nationwide survey in October, which was administered in April. The survey found that reported rates of sexual assault have remained constant on Harvard’s campus since the first iteration of the survey four years ago.

Clark said she views surveys as ways to understand where gaps exist in support and accessibility, and that she has studied the survey results to learn more about which members of the student body are the most underserved. She said she will continue reaching out to students and student organizations across campus.

Clark also said that she hopes students will feel comfortable coming to her with all of their experiences, both positive and negative — and that she is looking forward to helping and working with students in her new position.